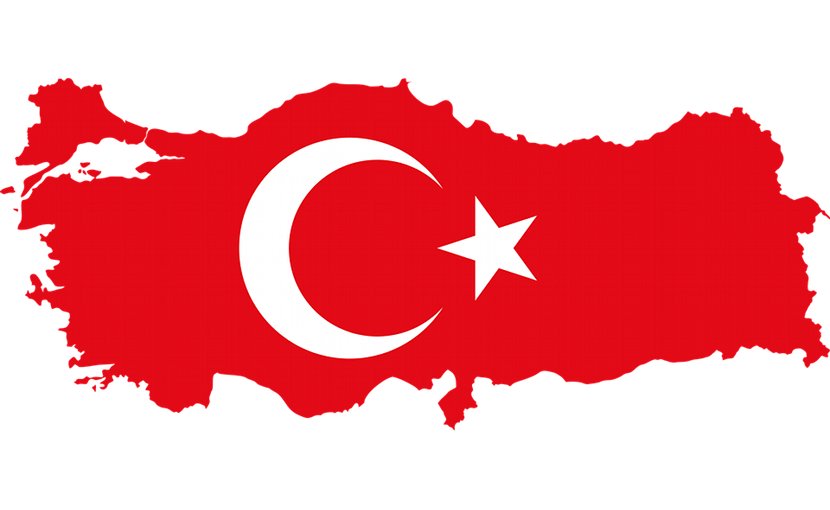 A US statement saying that its Secretary of State Mike Pompeo plans to “promote our strong stance on religious freedom” during his visit to Istanbul next week has drawn the ire of Ankara.

Pompeo’s visit is part of his planned tour of seven nations, including countries in the Middle East and the Gulf. During his time in Istanbul on Monday and Tuesday, the top diplomat is scheduled to meet the Greek Orthodox Patriarch Bartholomew I, but no Turkish officials.

Turkey’s Foreign Ministry criticized the US statement “as extremely inappropriate.”

“It would be more advisable for the United States to look in the mirror first and to show the necessary sensitivity to human rights violations such as racism, Islamophobia and hate crimes in its own country,” the ministry said in its own statement.

Pompeo is expected to run for the senate, and support from the Greek Orthodox community and evangelicals would be a boost to his hopes of election in Kansas.

The tension surrounding Pompeo’s visit is just the tip of the iceberg, however. The incoming administration of US president-elect Joe Biden, who will assume office in less than three months, will also pressure Ankara over religious freedom in Turkey —  an issue that has been in the spotlight recently following President Recep Tayyip Erdogan’s decision to convert Istanbul’s Haghia Sophia into a mosque in July, which drew accusations that he was attempting to erase the cultural heritage of Orthodox Christians in the city. Turkey is also under increasing pressure to reopen the Greek Orthodox theological school shut down in 1971.

Biden is expected to be a staunch supporter of religious freedom globally, including the rights of Greek Orthodox followers. Under former President Barack Obama, Biden became the only sitting vice president to visit the Ecumenical Patriarchate, which he did twice.

Turkey drew further criticism late in October when it opened the former monastery of Christ the Savior in Chora, an ancient Christian basilica, for Islamic prayer services, compromising the building’s architectural and historical value. That decision was taken following a presidential decree claiming that the use of the building as a museum was illegal.

According to Meral, there is non-partisan anger at Turkey over a long list of issues from the reconversion of Hagia Sophia to the prolonged detainment of an American pastor and the termination of residency permits for foreign Christian church workers living in Turkey.

“Geopolitical issues from Greece to Armenia to northeastern Syria have now melted into the usual narratives of ‘us versus Islamists,’ which continues to politicize the issue of religious freedom beyond the actual concerns of religious minorities,” Meral said.

While Meral expects the Biden administration to continue to raise these issues with Turkey, he said it “won’t pursue a similar agenda on religious-freedom issues abroad (to the one) we saw Trump and Pompeo pursuing.”

In June, the US Department of State published its 2019 Report on International Religious Freedom. It criticized Turkey for limiting the rights of non-Muslim religious minorities, especially Armenian Apostolic Orthodox Christians, Jews, and Greek Orthodox Christians.

“The government continued to restrict efforts of minority religious groups to train their clergy,” the report also noted.

Dr. Mine Yildirim, head of the Freedom of Belief Initiative and the Eurasia Civil Society Program at the Norwegian Helsinki Committee, said Turkey’s long-standing key challenges in the area of freedom of religion or belief require fundamental changes.

“Some of the central legal issues include the lack of legal personality of religious or belief communities, the status of places of worship, and the glaring inequality related to the public funding of the Presidency of Religious Affairs and those individuals and communities that do not receive services from this institution,” she told Arab News.

“Most of these issues have been the subject of judgments from the European Court of Human Rights. However, those judgments have not been effectively implemented. All states can hold each other accountable on account of their ratifications of international human rights instruments,” Yildirim added.

Experts underline that religious freedom is and will remain a foreign-policy priority for the US under the Biden administration.

Yildirim believes that, while multilateral initiatives are important, states should focus more on strengthening international human rights control mechanisms in order to contribute to the protection of human rights, including freedom of religion or belief.

Anna Maria Beylunioglu Atli, a lecturer at MEF University in Istanbul, meanwhile, suggested that external pressure from the West can only go so far, and that real domestic change will only happen if there is a shift in mindset among policy makers in Ankara.

“Otherwise, we will only see cosmetic changes in religious freedom,” she told Arab News. “There has been serious regression in this area since 2013, and there has been no significant improvement so far.”

The article US Criticism Of Religious Freedom In Turkey Stirs Debate appeared first on Eurasia Review.