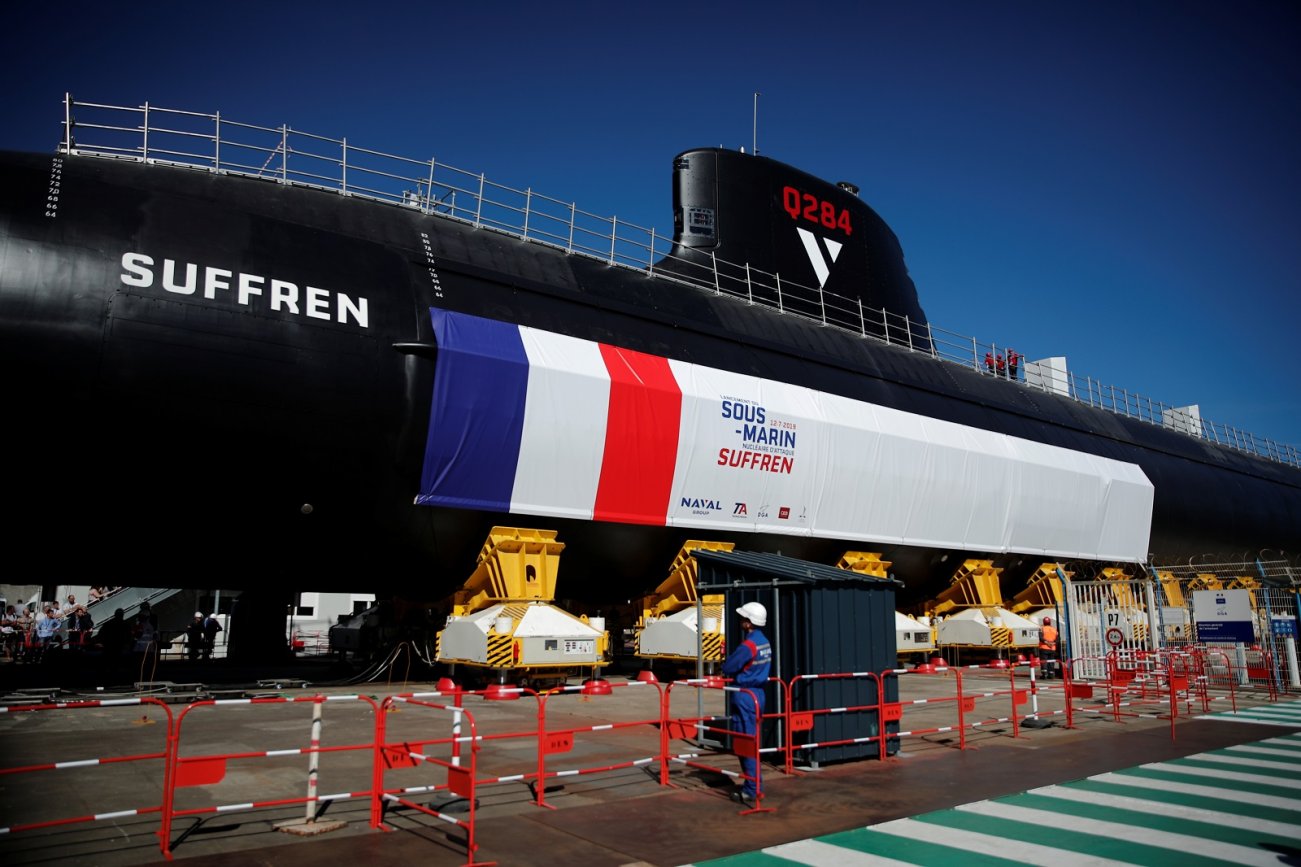 If our main reason for keeping away from littorals and choke points is the risk to the platform from improved ASW technologies, we mightn’t want to put large, sophisticated—and thus expensive—platforms in harm’s way just because they don’t have a human crew. The best chance of mission success would probably come from being able to saturate detectors and defences in the area with a bunch of low-cost and essentially expendable platforms. They’d get the job done through numbers and having just enough capability.

Let me start with something nice and uncontroversial. Submarines might be obsolete by the middle of the century.

It’s possible that advances in artificial intelligence (AI), detection systems and signal processing, combined with swarming autonomous unmanned systems, could make it effectively impossible for submarines to maintain their stealth. To give just one example, quantum detection systems capable of picking up extremely subtle magnetic signals could be deployed on a large number of unmanned surface vessels, all networked together to provide an essential real-time map of the magnetic field over an extended area. (And, shameless plug time, my ASPI paper on quantum technologies should be out in the next week or two.)

Recommended: Could the Battleship Make a Comeback?