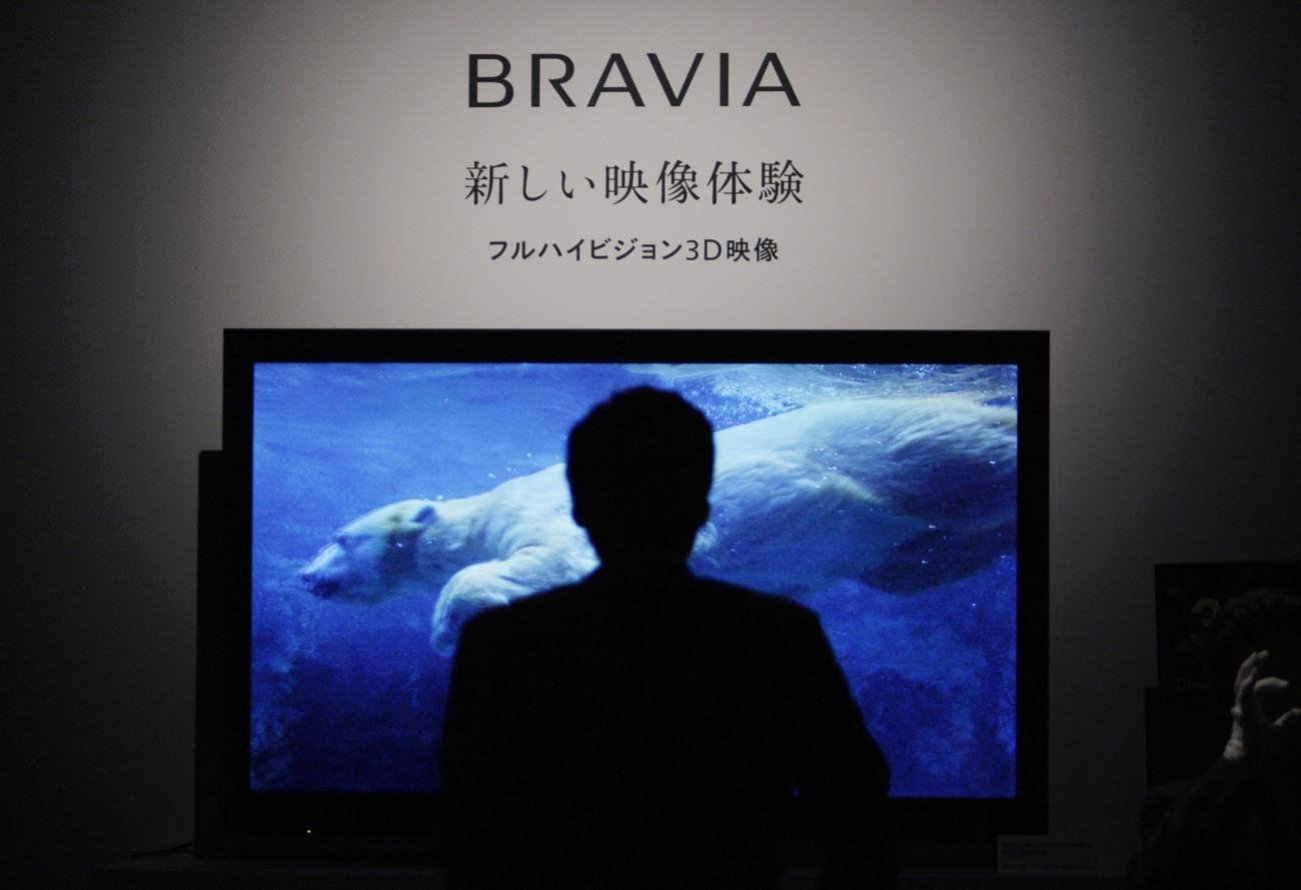 This year’s line, which was first announced last Friday, is called the BRAVIA XR line. Sony has described it as “the world’s first cognitive intelligence televisions, and they feature what the company describes as “a completely new processing method designed to replicate the ways humans see and hear.”

At International CES on Monday, Sony had the last (virtual) keynote of the day, introducing its newest Bravia TVs, while also touting the things Sony is doing with the new PlayStation 5, as well as its partnerships with its own, same-named Hollywood studio and Sony Music arm.

This year’s line, which was first announced last Friday, is called the BRAVIA XR line, and the TVs in it include the MASTER Series Z9J 8K LED, MASTER Series A90J and A80J OLED, and X95J and X90J 4K LED.

The new line is what Sony calls “the world’s first cognitive intelligence televisions, and they feature what the company describes as “a completely new processing method designed to replicate the ways humans see and hear.”

“Sony’s goal is to offer viewers the best and most immersive experience—authentically delivering the creator’s true intent,” Mike Fasulo, the president and chief operating officer of Sony Electronics, Inc., said in a statement. “Our new BRAVIA CORE technology and the XR lineup takes the industry to the next level with a powerful, cinematic experience, enabled by the world’s first TVs with cognitive processors.”

“While conventional Artificial Intelligence (AI) can only detect and analyze picture elements like color, contrast and detail individually, the new processor can cross-analyze an array of elements at once, just as our brains do. By doing so, each element is adjusted to its best final outcome, in conjunction with each other, so everything is synchronized and lifelike—something that conventional AI cannot achieve,” the announcement continued.

Pricing for the new Sony line will be announced in the spring of 2021.

In the keynote, which lasted only seventeen minutes, Sony touched on the TVs, and touted the different things the many subsidiaries of Sony have been doing, including Sony Pictures, Sony Music, and Sony Interactive Entertainment, the division responsible for the PlayStation and other gaming. The company called the PlayStation 5 launch successful, and also showed the innovation lab at Sony Pictures, which is similar to the collaboration between Disney and LG that was discussed during LG’s presentation earlier in the day.

The Sony presentation also included an “immersive concert performance” by singer Madison Beer, which used motion capture technology to make it appear the Sony Music singer was performing in front of a large crowd in New York City when she was in fact not.

Dominic Cruz Bustillos sat down with Timothy Frye, the Marshall D. Shulman Professor of Post-Soviet Foreign Policy within the Department of Political Science at Columbia University, editor of “Post-Soviet Affairs” and co-director of the International Center for the Study of Institutions and Development at the Higher School of Economics in Moscow. Professor Frye is the author of the new book, “Weak Strongman: The Limits of Power in Putin’s Russia,” which draws on cutting-edge social science research to emphasize Russia’s similarities to other autocracies and highlight the difficult trade-offs that confront the Kremlin. They discussed Frye’s challenges to the conventional wisdom on Putin’s Russia, Russia’s handling of the COVID-19 pandemic, the European energy crisis, the recent State Duma elections, U.S.-Russia relations and more.