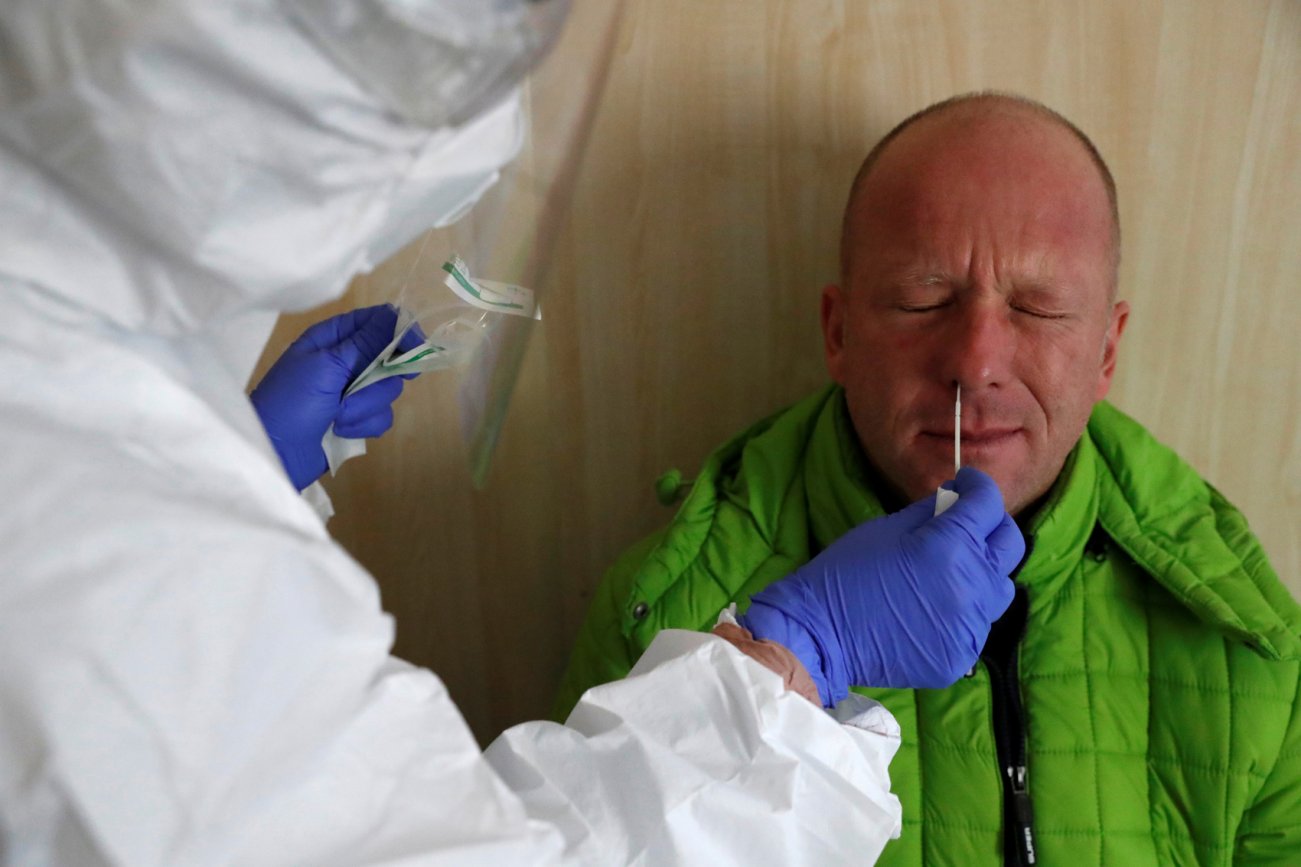 It’s clear that regulators have made improvements during the pandemic, but the fact remains that the accumulation of inflexible, poorly developed regulations contributed to a delayed national response.

U.S. regulators and global health organizations have grown more accommodating toward emerging tech aimed at combating the coronavirus than they were earlier this year. Several vaccine candidates have entered final trials, with more competitors on the way. The Food and Drug Administration recently issued an emergency use authorization (EUA) for a swabless saliva coronavirus test, which may dramatically improve availability and reduce demand for certain testing materials. State and federal officials have suspended regulations to accommodate simple activities such as making facemasks or allowing telemedicine.

It’s clear that regulators have made improvements during the pandemic, but the fact remains that the accumulation of inflexible, poorly developed regulations contributed to a delayed national response. Policymakers have the power to change the paradigm—but will they?

Each 2020 advancement stands in contrast to the regulatory environment disease experts faced in January and February. In the distant past, experts could receive an EUA to start operations in a couple of days. Since then, FDA requirements became so complex that approval could take weeks. In Seattle earlier this year, experts were told to halt testing altogether despite an active local outbreak. Until recently, federal regulations made it illegal to use video or phone to consult a doctor in a different state.

Some of these rules existed because of a simple governing failure: Regulators face strong incentives to create new rules, so they spend relatively little time and resources on evaluating existing rules—or on correcting errors when they are found. The pandemic may have temporarily changed this for some specific health care regulations, but the cause of the problem persists.

Politicians generally prefer addressing an issue with regulations over congressional lawmaking. Members of Congress are chided for years after voting for laws that backfire or become unpopular. Politicians who instead push for a regulation get to have their cake and eat it too: If it works well, then they can take credit for it. If it backfires, then they can blame the regulatory agency, its lack of budget, or the appointees who run it. There are plenty of scapegoats.

Meanwhile, regulators usually gain more favor with their bosses by creating new rules than by scrutinizing existing rules. Each administration has its own political objectives, which often push regulators to quickly write new rules without comprehensively rethinking the old ones.

This failure of process harms Americans every day, and not just during national crises. Favoring rule creation over evaluation leads to an inevitable accumulation of errors such as regulations that don’t work as intended, or which have unintended consequences. Some regulations—and regulatory accumulation itself—disproportionately harm low-income households and minorities. In fact, recent research indicates that the buildup of regulations over time comes with a bevy of regressive effects.

All of these findings illustrate what may be the biggest regulatory problem of all: Disadvantaged groups are paying more of the cost, while their wealthier counterparts reap more of the benefits. For anyone concerned about the inequities low-income and minority groups face in the workforce or at the grocery store, the hidden costs of regulatory accumulation cannot be brushed aside.

Over time, governance by regulation has greatly outpaced legislative lawmaking. In 1950, there were less than ten thousand pages in the Code of Federal Regulations. Today, there are about 185,000. This kind of rulemaking can’t see the forest for the trees.

To continue our arboreal analogy, imagine the U.S. regulatory system as a bonsai tree. It’s delicate and requires meticulous growing and pruning to keep its shape and grow properly. If a person only focuses on growing out certain branches, without caring for the tree as a whole, then the tree will end up in poor shape. Therefore, new rules should be added and those that don’t work or unnecessarily inhibit the healthy growth of the U.S. economy should be pruned.

The coronavirus has laid bare lawmakers’ flawed, default attitudes toward regulations. Perhaps now the rulemaking will become a more iterative process. It should enable innovators to push the envelope of human progress, and alleviate some of the burdens disadvantaged Americans face in their daily lives.