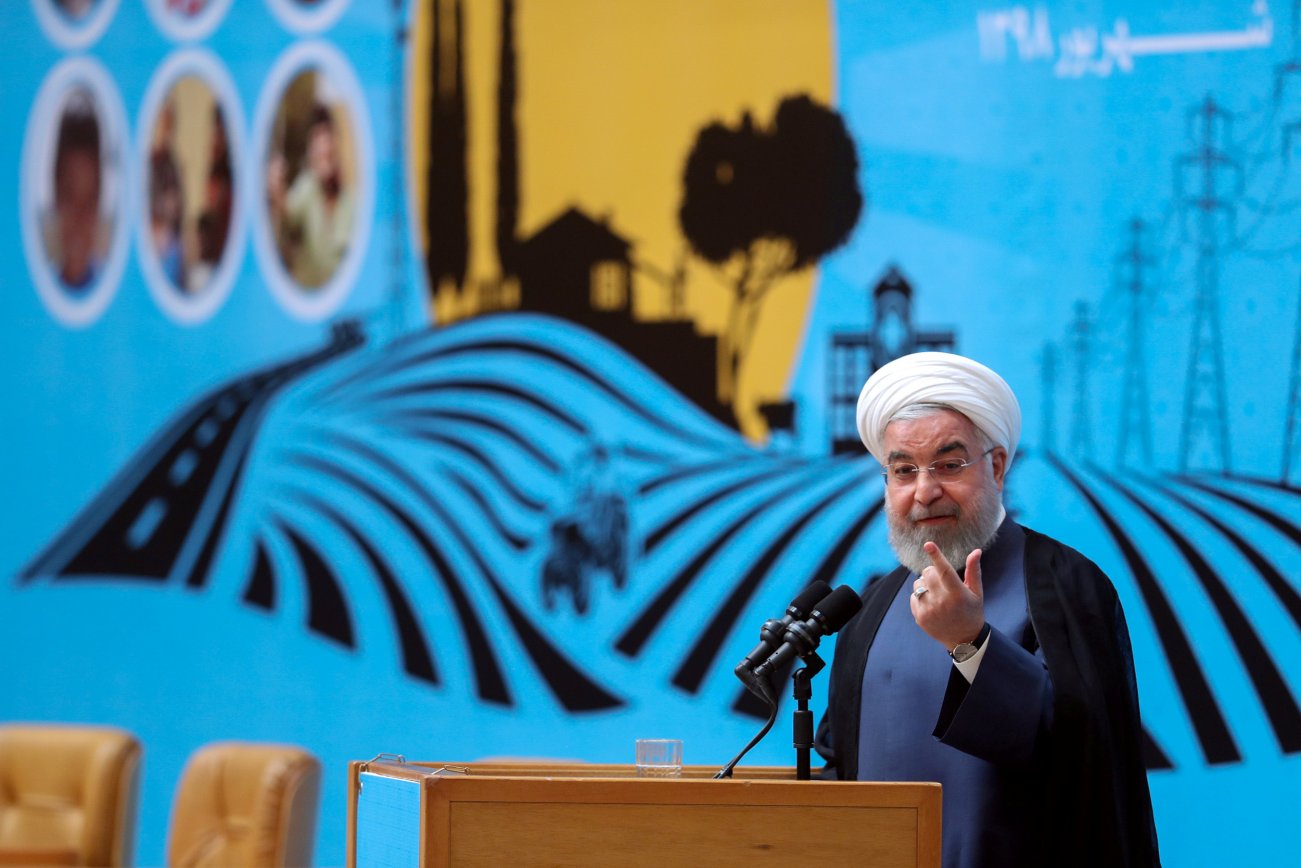 Dealing with Iran’s aggression is a zero-sum game. There is no middle ground where both free nations led by Washington and the Iranian regime can find a win.

With each passing week, Iran’s strategy comes into sharper focus: harass the international community and try to sow concern in energy markets without taking action that would prompt a kinetic response.

Iran is a radical force, the world’s leading state sponsor of terrorism, and a cheat that counts on weak-kneed countries to give in to extortion. Regime leaders are trying to project strength, but their strategy is resulting in just the opposite.

Iran looks small. It has been illegally boarding ships transiting international waters and seizing them for political, diplomatic, or financial ransom. That’s the same tactic that Somali pirates have been perpetrating for years before an international naval task force put an end to their operations.

Some may argue that U.S. energy dominance precludes the need for U.S. presence in the region. But they’re wrong. A multilateral effort to deter further illegal behavior must be led by the United States because freedom of navigation, geopolitical primacy, and stable energy markets are core components of U.S. national security. Iran’s behavior imperils all.

Few things are as important to U.S. national security as freedom of navigation. President Donald Trump understands that, which is why he has repeatedly dispatched U.S. Navy ships to the South China Sea and the Taiwan Strait, where Beijing has raised eyebrows with territorial claims and activities that challenge the global order.

Similarly, if the United States does not lead this effort, it sends the signal to illiberal states that America’s policies are not universal. The effects would be severe and long-term.

China and Russia will rush to fill the vacuum of leadership, which will benefit their partner—Iran—and make the world less safe. Our allies in the region, like Israel, would be vulnerable due to Washington lacking the resolve to lead. The U.S. intelligence community warned in the latest Worldwide Threat Assessment that Beijing and Moscow are involved in a “race for technological and military superiority” and “are more aligned than at any point since the mid-1950s.” U.S. absence from the region would act as a force multiplier for Chinese and Russian ambitions.