The World Health Organization said on Monday it would start using a new preferred term, “mpox”, as a synonym for monkeypox and urged others to follow suit after receiving complaints that the current name for the disease was racist and stigmatising.

“Both names will be used simultaneously for one year while ‘monkeypox’ is phased out,” the WHO said in a statement.

The WHO launched a public consultation process to find a new name for the disease earlier this year and received more than 200 proposals. Politico reported that senior officials in U.S. President Joe Biden’s administration had privately urged WHO leaders to change the name.

A WHO spokesperson declined to give specifics, saying only that “a number of individuals and countries” had raised concerns and asked the Geneva-based agency to propose a way forward.

One of the more popular suggestions was “mpox” or “Mpox”, put forward by men’s health organisation RÉZO among others. Its director said at the time that the removal of monkey imagery helped people take the health emergency seriously.

Some ideas were farcical such as “Poxy McPoxface” which alluded to Boaty McBoatface – the choice of a public vote on the name of a British polar research vessel, before a decision to give it another name – Sir David Attenborough.

The WHO said global experts settled on “mpox” after considering the scientific appropriateness, extent of current usage as well as pronounceability among other factors.

Mpox, discovered in 1958 and named after the first animal to show symptoms, mostly spread in a group of countries in west and central Africa until this year.

Around 100 countries where mpox is not endemic have now reported outbreaks of the viral disease.

The WHO has a mandate to assign new names to existing diseases under the International Classification of Diseases.

Generally, it seeks to avoid associating any disease or virus with a country, region, animal or ethnic group.

Last year, it assigned the letters of the Greek alphabet to new coronavirus variants to stop a practice of linking them with specific countries. 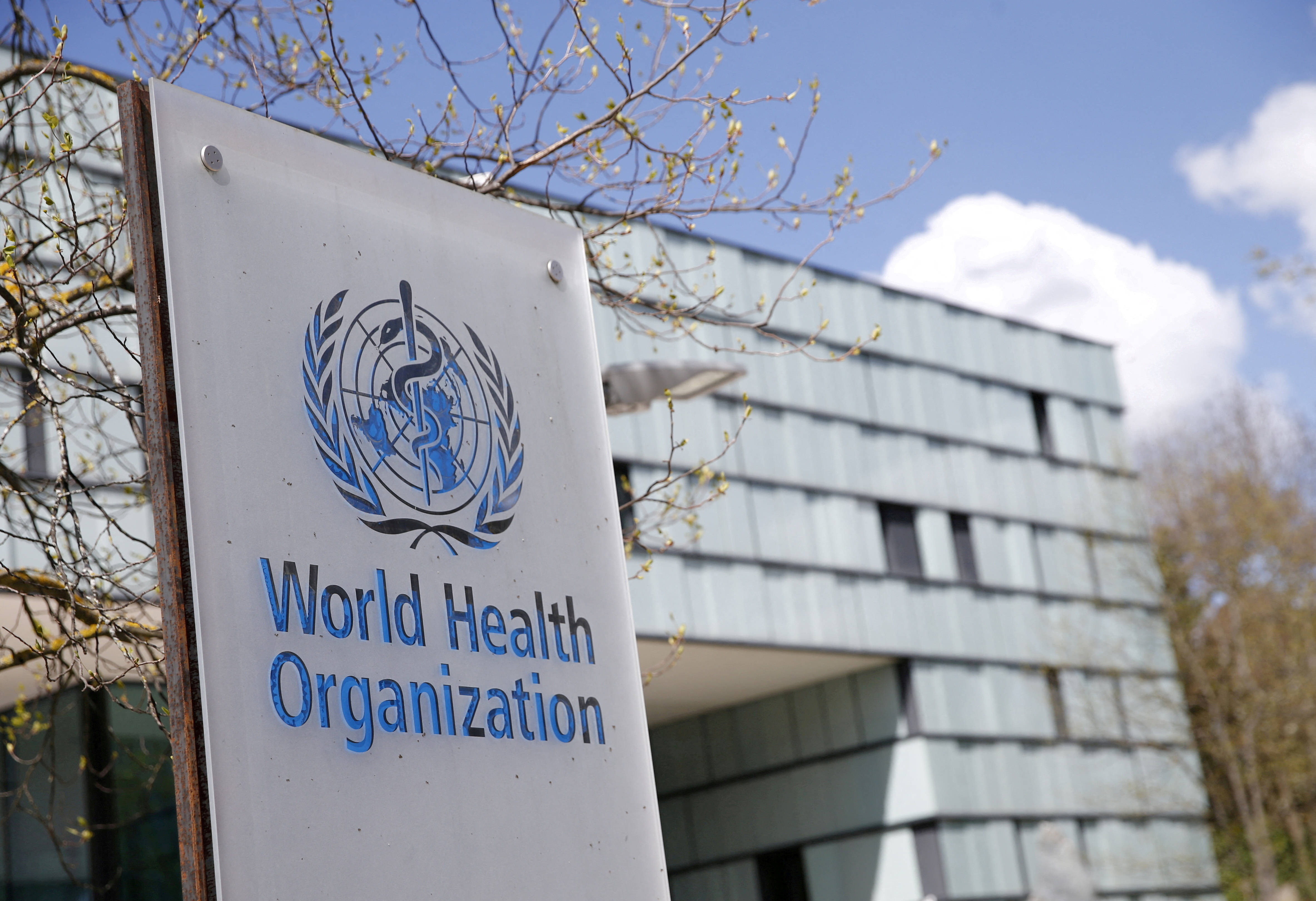 A logo is pictured outside a building of the World Health Organization (WHO) in Geneva, Switzerland, April 6, 2021. REUTERS/Denis Balibouse/File Photo 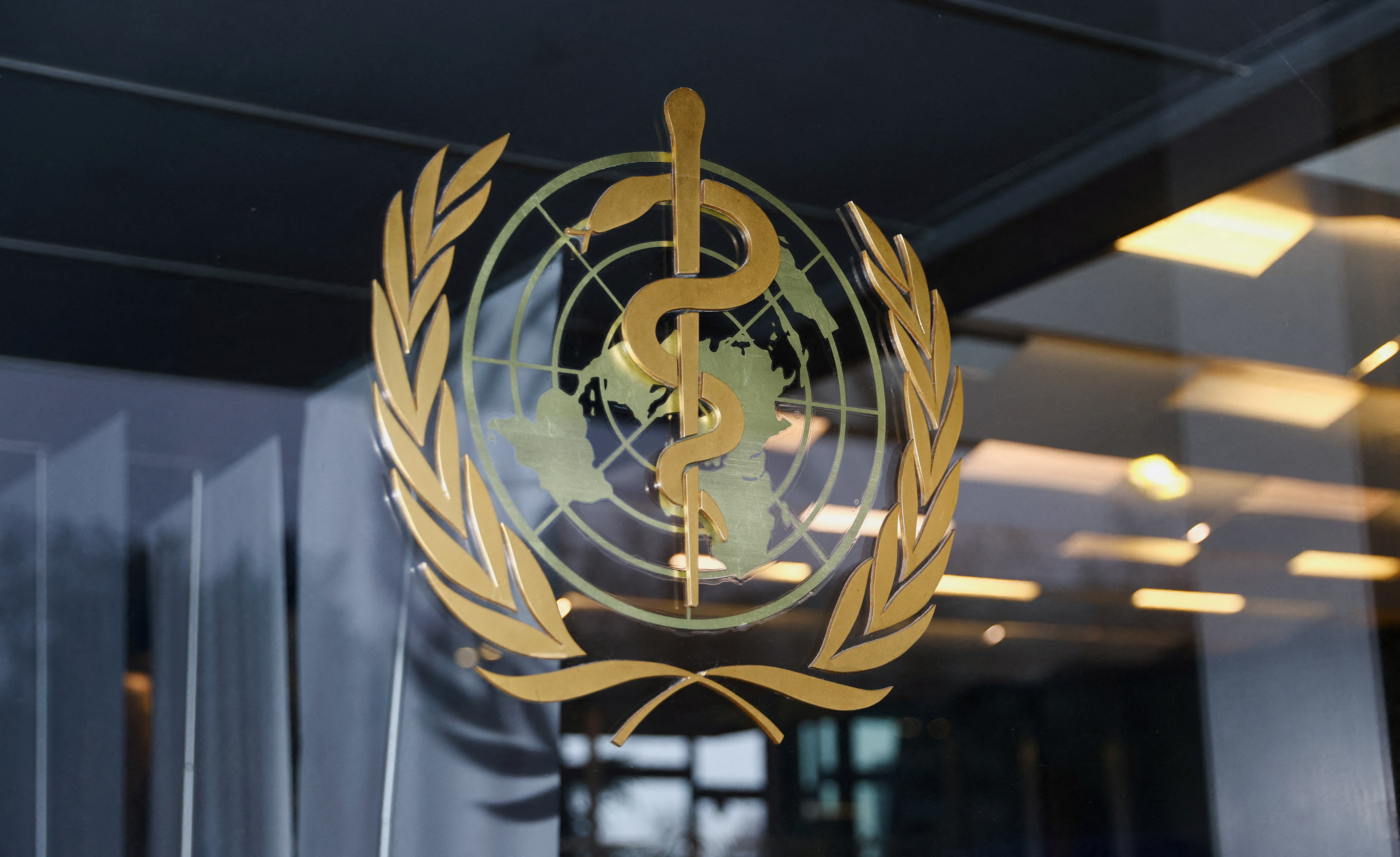 The World Health Organization logo is pictured at the entrance of the WHO building, in Geneva, Switzerland, December 20, 2021. REUTERS/Denis Balibouse 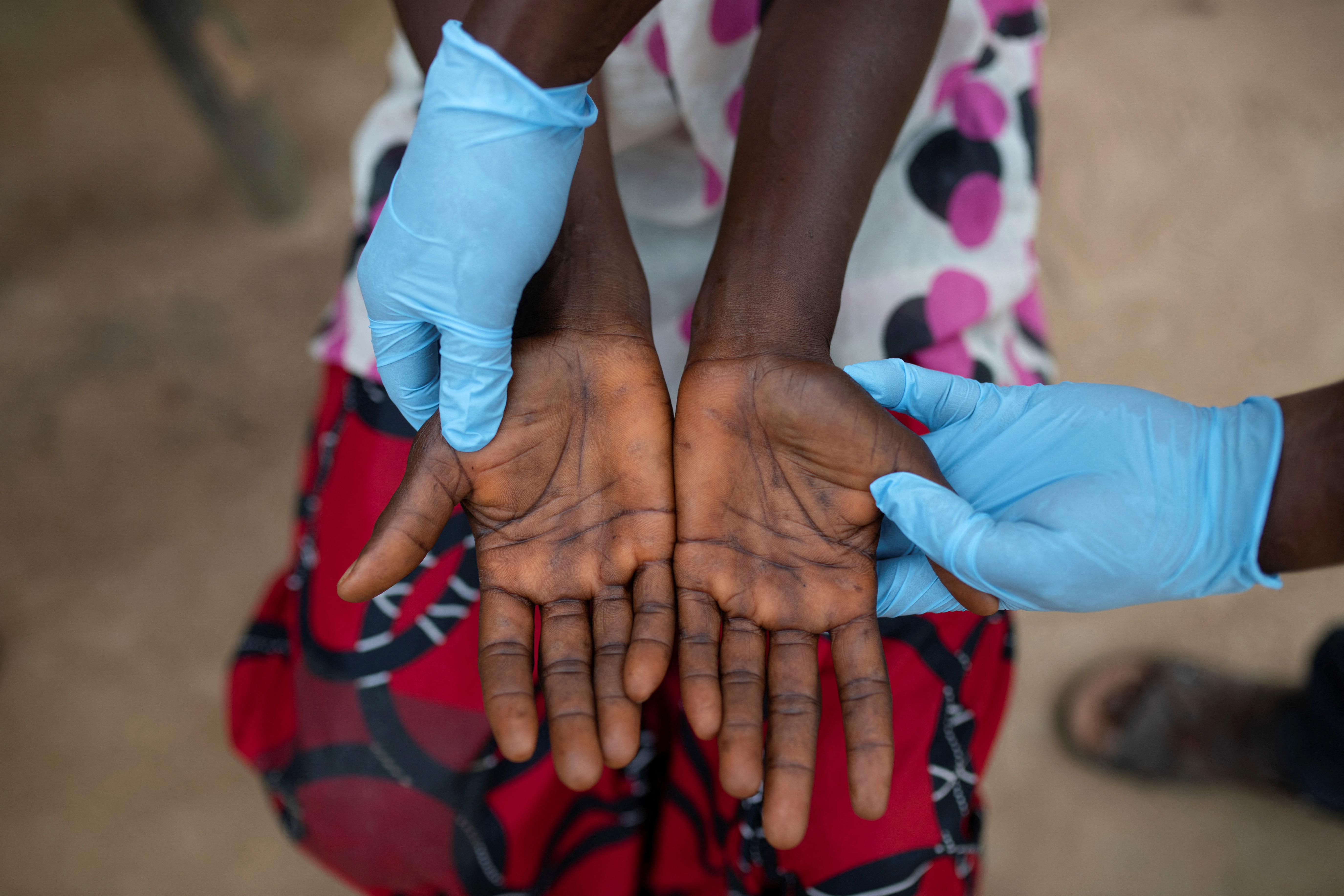 Alingo Likaka Manasse, head nurse at the Yalanga Health Centre, examines lesions on the hands of Lituka Wenda Dety, 41, who is suffering from monkeypox, in Yakusu, Tshopo, Democratic Republic of the Congo, October 2, 2022.REUTERS/Arlette Bashizi