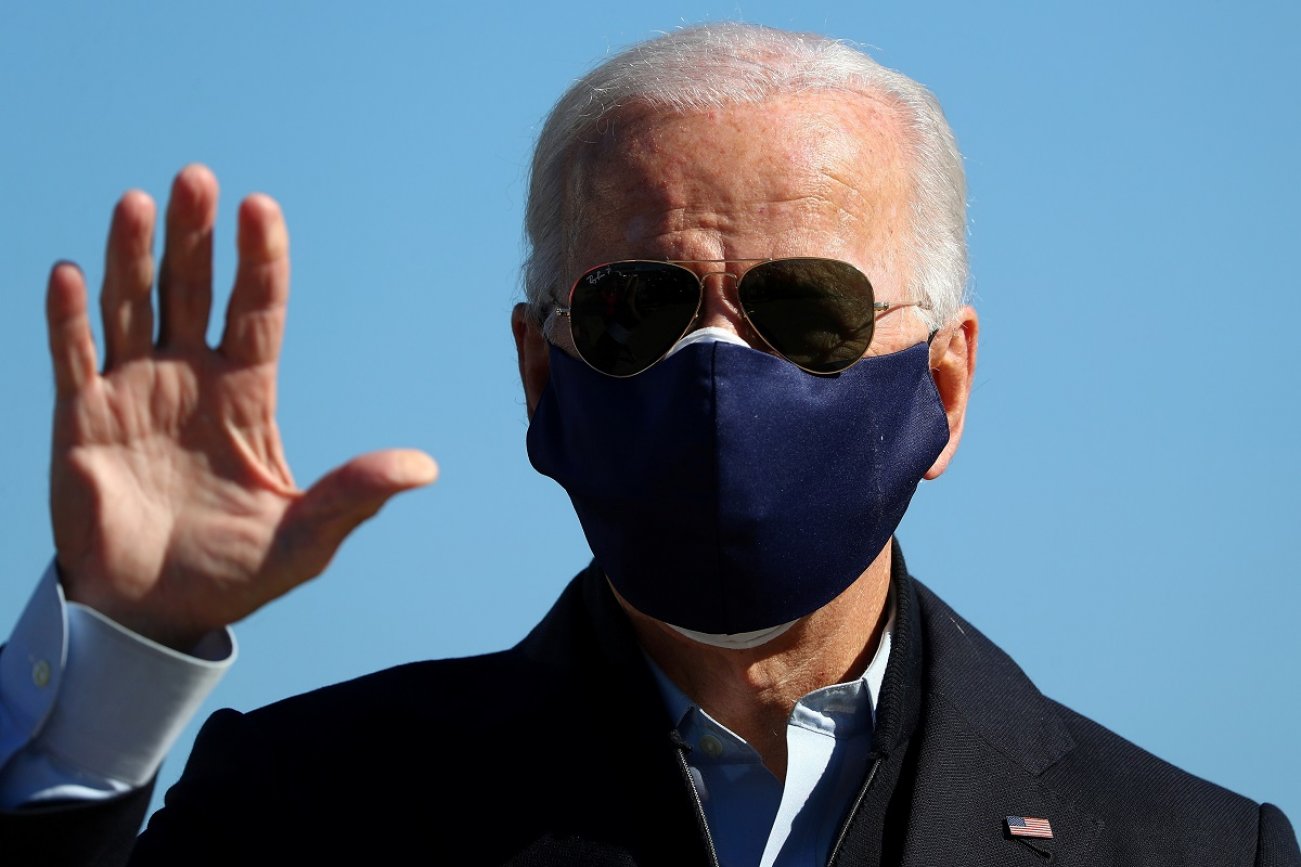 Norquist: “We have a fairly good idea of how Biden’s economic policies will perform as they are the opposite of Trump’s and the mirror image of Obama’s.”

President Joe Biden promises to raise taxes on America. Then what?

Biden promised as a candidate that he would, “on day one,” repeal the entire Republican “Tax Cuts & Jobs Act” enacted in 2017.

He has also promised to tax energy: a “carbon” tax. To re-impose the Obamacare individual mandate tax. To tax capital gains as ordinary income and double the top rate. To hike the death tax. To end the step-up in basis if you inherit a house or business from a relative. To revive the Alternative Minimum Tax. To impose a $200 gun tax.

What would that do to the United States? How would it affect job creation, income growth, investment and our ability to compete with China, Japan and Europe?

One way to predict the future is to reverse engineer the past four years. What did the tax cuts do for the US economy? Repeal those tax cuts and you reverse the progress of the past few years.

America today has a “territorial” tax system that only taxes business economic activity within our borders. Like every other nation, except Eritrea. (The USA still double-taxes its citizens who work overseas, that is a project for a future presidency.)

From the day Trump won the 2016 election (the date the corporate rate was certain to be reduced) until just before COVID hit, the Dow Jones average increased from 18,848 to 29,398. Unemployment fell from 4.8 percent to 3.5 percent. The labor force participation rate increased from 62.9 percent to 63.3 percent.

International investors could in 2017 choose to invest in an America that would take only 21% of earnings rather than the previous 35%. Reversing that tax cut would send the opposite signal to investors. We would be stuck with the very tax policy that led to many American companies “inverting” and moving overseas to avoid the high corporate rate and the uniquely destructive worldwide tax system in the USA pre Trump. In 2014 alone, American companies with combined assets of $319 billion announced plans to invert.

Deregulation and a focus on energy production in the US saw US oil and natural gas production increase and worldwide prices fall. Russia, so dependent on oil and gas exports, lost revenue and political muscle.

Trump reveled in lower energy prices that made American goods more competitive than highly taxed energy in Germany or Japan. Biden promises/threatens to hike energy costs in order to force the American economy away from low cost oil and gas to higher cost, subsidized, and intermittent wind and solar.

The Biden economic policy mimics that of Obama: Raise marginal tax rates and spend borrowed money at the federal level. The Obama “recovery” beginning in June of 2009 was the weakest recovery since World War II. Reagan’s recovery based on some spending restraint and lower marginal income and capital gains taxes was the strongest recovery since WWII in jobs, income and GDP.

We have a fairly good idea of how Biden’s economic policies will perform as they are the opposite of Trump’s and the mirror image of Obama’s.

The one difference between Reagan’s and Trump’s approach is that Reagan relied much less on protectionist policies and tariff wars. Trump’s tariff wars were wars of choice. They were expensive. It is yet to be determined how Biden will deal with the economic equivalent of Afghanistan and Iraq—lingering wars of choice that lasted longer and produced less than once promised.

Grover Norquist is president of Americans for Tax Reform.