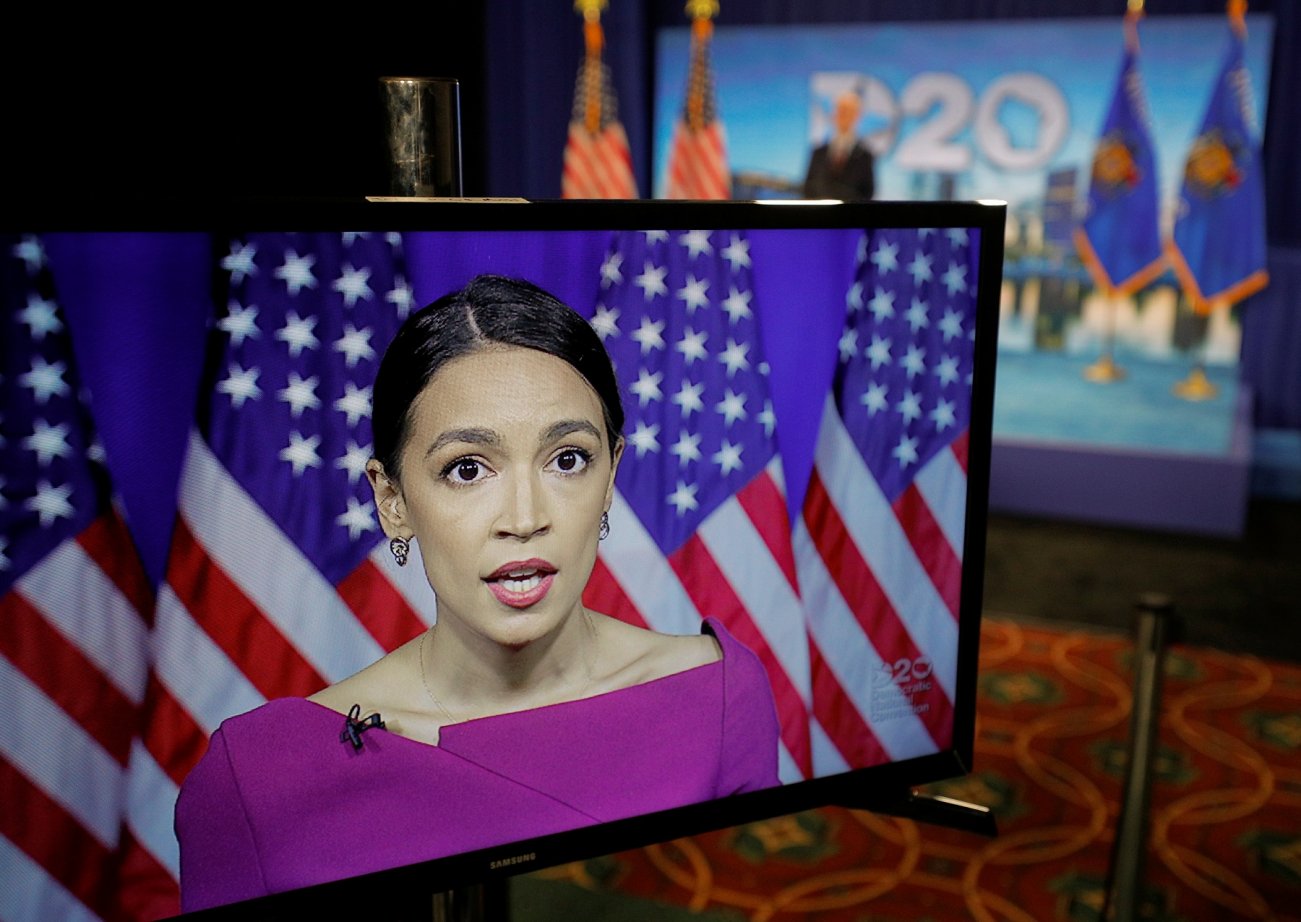 When someone calls themself a “socialist” or says they think “socialism” has a lot of good ideas, what do they mean? After all, most of us are not political scientists or philosophers. And terms like “socialism,” “capitalism,” “liberalism,” and “conservatism” really get tossed around. Back in 2018, Gallup updated a question it first asked in 1949: “What is your understanding of the term ‘socialism’?”

Some key differences between then and now: 23 percent of Americans today understand socialism as referring to some form of equality vs. 12 percent in 1949; 10 percent think the means something about the public provision of benefits like free healthcare vs. 2 percent in 1949; and 17 percent define socialism as government control of business and the economy vs. 34 percent in 1949. Only 6 percent, both then and now, think of socialism as actual communism or a kind of version of communism. Then again, who knows what people mean by “communism.” Again, few of us have probably sat down and perused The Communist Manifesto, or even lightly scanned its Wikipedia page or that of Marxism.

I think this idea of “control” is an interesting one. I recently read a literary criticism of the science-fiction author and futurist H.G. Wells, who referred to himself as a socialist. Yet Wells was no Marxist, no proponent of the idea of class conflict. When Wells met with Joseph Stalin in 1934, he gave an unwelcome lecture to the dictator of the Soviet Union on Marx’s many errors, writes Sarah Cole in Inventing Tomorrow: H. G. Wells and the Twentieth Century.

For Wells, socialism was about control. Humanity needed a world government to control and allocate the world’s resources to create the better future he imagined. As Wells once wrote: “Socialism for me is a common step we are all taking in the great synthesis of human purpose.” And the execution of that collectivist “synthesis of human purpose” would be performed by the technocratic planners of that global government.

The danger this view holds for human freedom and progress is obvious to us today — or should be — with our future privilege. But plenty of thinkers in Wells’ day were skeptical. Friedrich Hayek would not have been surprised to learn that real-world socialism failed to deliver sustained prosperity. George Orwell, himself a democratic socialist, would not have been surprised that the real-world application of Wells’ all-controlling government of super-planners would everywhere be a nightmare for human freedom. Again, from Inventing Tomorrow:

As George Orwell complained, in a 1941 essay in which he accuses Wells of losing touch with the genuine threats of the contemporary world, “Much of what Wells has imagined and worked for is physically there in Nazi Germany. The order, the planning, the State encouragement of science, the steel, the concrete, the aeroplanes, are all there, but all in the service of ideas appropriate to the Stone Age. Science is fighting on the side of superstition. But obviously it is impossible for Wells to accept this. It would contradict the world-view on which his own works are based.”

Of course, the lessons of Nazi Germany and Soviet Russia deeply informed Orwells’ anti-totalitarian novel, Nineteen Eighty-Four, which came out the same year as Gallup asked that socialism question. Skepticism of applied socialism — or any socioeconomic system without political freedom at its core — stemmed from harsh experience, not learned ideology. For many people, “socialism” meant “control,” with that control inevitably leading to terrible outcomes. One should hope these lessons do not need to be relearned by people whose initial interest in socialism stems from an interest in less income inequality, universal healthcare, or free tuition.

This article first appeared in the AEIdeas blog, a publication of the American Enterprise Institute.