Listen to this article
2022-11-28T21:20:56Z
Despite a forecast by New York Federal Reserve Bank President John Williams that he did not expect to see an economic recession in the U.S., Greg Swenson, a founding partner at Brigg Macadam, told Reuters he didn’t think the Fed had much credibility when it came to forecasting.

Shares of the Cupertino, California tech giant lost 2.6% and weighed heavily on the benchmark S&P 500 (.SPX) index as worker unrest at the world’s biggest iPhone factory in China fanned fears of a deeper hit to the already constrained production of higher-end phones.

Rare protests in major Chinese cities over the weekend against the country’s strict zero-COVID curbs are exacerbating worries about growth in the world’s second-largest economy.

“These protests are just evidence that this is a kind of a moving target where, will China continue to try to really constrain COVID’s spread?” said Tom Hainlin, national investment strategist at U.S. Bank Wealth Management in Minneapolis.

“Or will they have more of a ‘living with COVID’ approach that we’ve seen in the United States and other countries?”

“We think COVID itself and China’s policy is one of the key variables for 2023 that would influence stock prices and investors,” Hainlin said.

U.S. shares of Pinduoduo Inc (PDD.O) surged 12.6% after the Chinese e-commerce platform beat estimates for third-quarter revenue, helped by COVID-related lockdowns in the country that forced consumers to shop online. U.S. shares of other Chinese technology companies also rose, with Baidu (9888.HK) and Tencent Holdings (0700.HK) each gaining over 2%.

Shares of Amazon.com Inc (AMZN.O) rose 0.6% after an industry report estimated spending during Cyber Monday, the biggest U.S. online shopping day, would rise to as much as $11.6 billion.

Biogen Inc (BIIB.O) fell following a report of death during a clinical study of its experimental Alzheimer’s drug.

This week, investors will keep a close watch on November U.S. consumer confidence data, due on Tuesday; the government’s second estimate for third-quarter gross domestic product, due on Wednesday; and November nonfarm payrolls due on Friday. 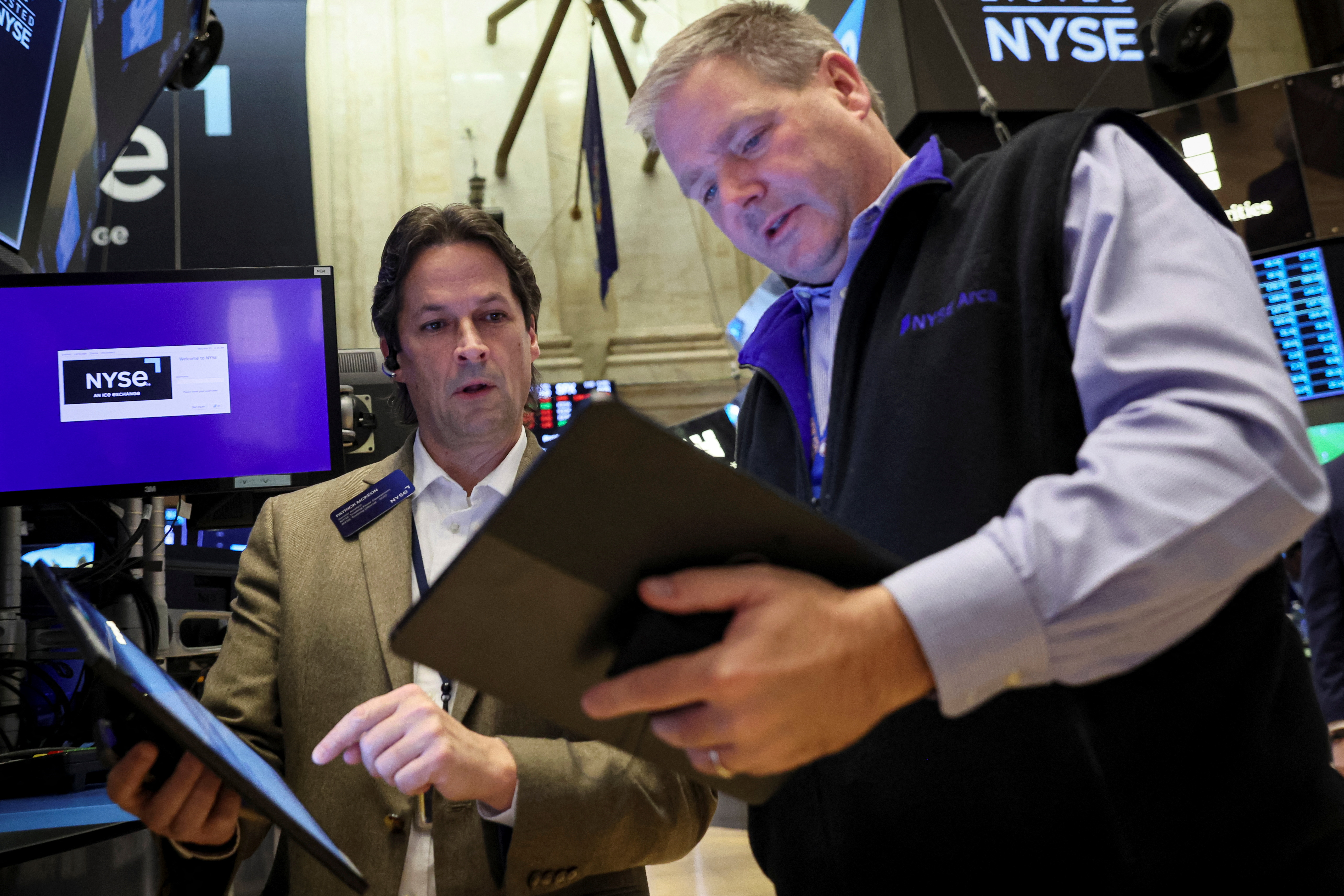