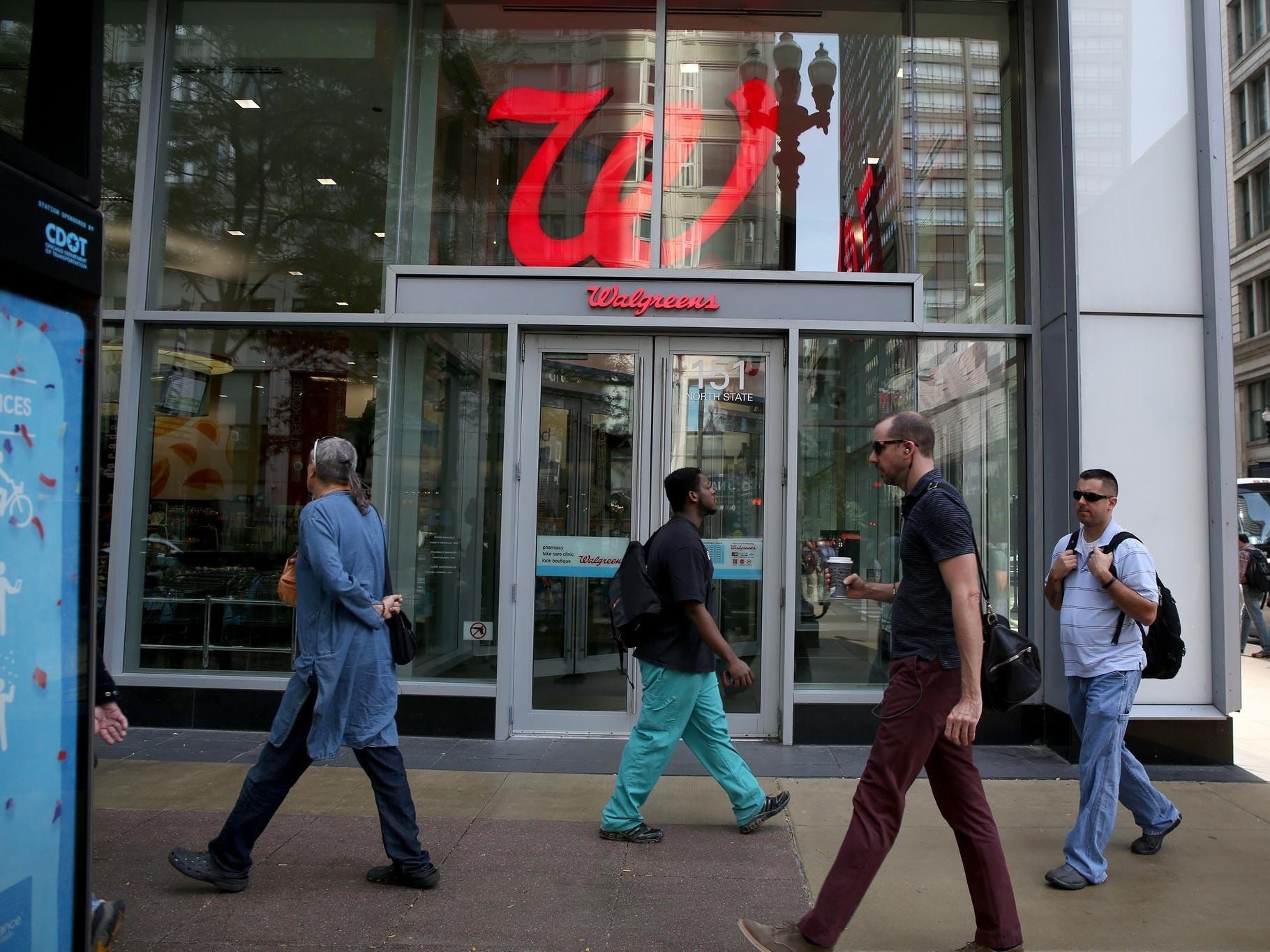 The Walgreens store at State and Randolph Streets in Chicago

Security guards hired at many Walgreens stores plagued with shoplifting aren’t there to safeguard items, one company executive said this week.

Instead, guards are intended as a deterrent. “They are there to de-escalate [a situation] and to protect the customer and the employees,” said Walgreens Director of Asset Protections Solutions Joseph Stein at an anti-crime summit in Manhattan Thursday, per the New York Post.

Security guards “are not there to protect the product,” he said, per the Post.

Theft is a hot-button issue among retailers like Walmart and Target, as some executives forecast the closure of stores. Shoplifting has become a $94.5 billion problem in the industry, according to a 2022 study conducted by the National Retail Federation.

Stein went on to say that the pharmacy hires private security guards as well as off-duty professional police officers, but it’s unsafe for a guard to attempt to stop theft on their own, the Post reported.

“The safety of our patients, customers and team members is our top priority,” a Walgreens spokesperson told the Post in a statement. “Allied Security, and any unarmed security professionals we employ, are meant to serve as a deterrent.”

At the anti-theft summit, Stein said instead, locking up products has become an effective means for preventing theft at Walgreens stores, the Post reported.

“The locks work,” Stein said, per the Post. “When you see toothpaste locked up, no one wants that, but if we don’t do that, the product won’t be there to buy. And, if you don’t lock it up, [the thieves] know they can come back.”

Stein’s comments follow an ongoing, high-profile debate over theft at Walgreens from late 2021 into last year.

In October 2021, Walgreens CFO James Kehoe blamed the closing of five San Francisco stores on organized shoplifting. In early 2022, he called the problem more than petty theft, saying it accounted for a more than  52% increase in “shrink” — or product losses attributed to theft, damage, loss and vendor fraud.

But earlier this month in an earnings call, Kehoe said the company had “cried too much”  about theft at stores in the past” indicating that loss had been overstated, Insider’s Ben Tobin reported.