Listen to this article
The prospect of a U.S.-U.K. trade deal is facing potential hurdles both in Congress and on the campaign trail, as lawmakers and Democratic nominee Joe Biden are threatening to slam the brakes on a deal – over concerns that a brewing Brexit fight could imperil a 1998 peace agreement in Northern Ireland. 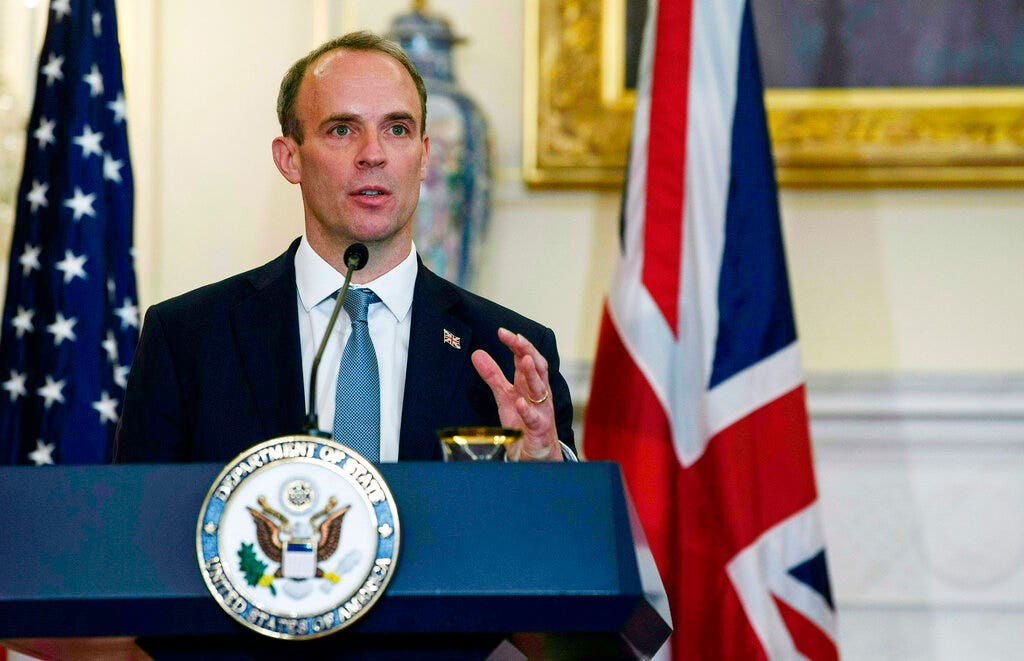