Listen to this article
The contrasting cases highlight the dilemma faced by police departments nationwide as they review the behavior of dozens of officers who were in Washington the day of the riot by supporters of President Trump. Officials and experts agree that officers who were involved in the melee should be fired and charged for their role. 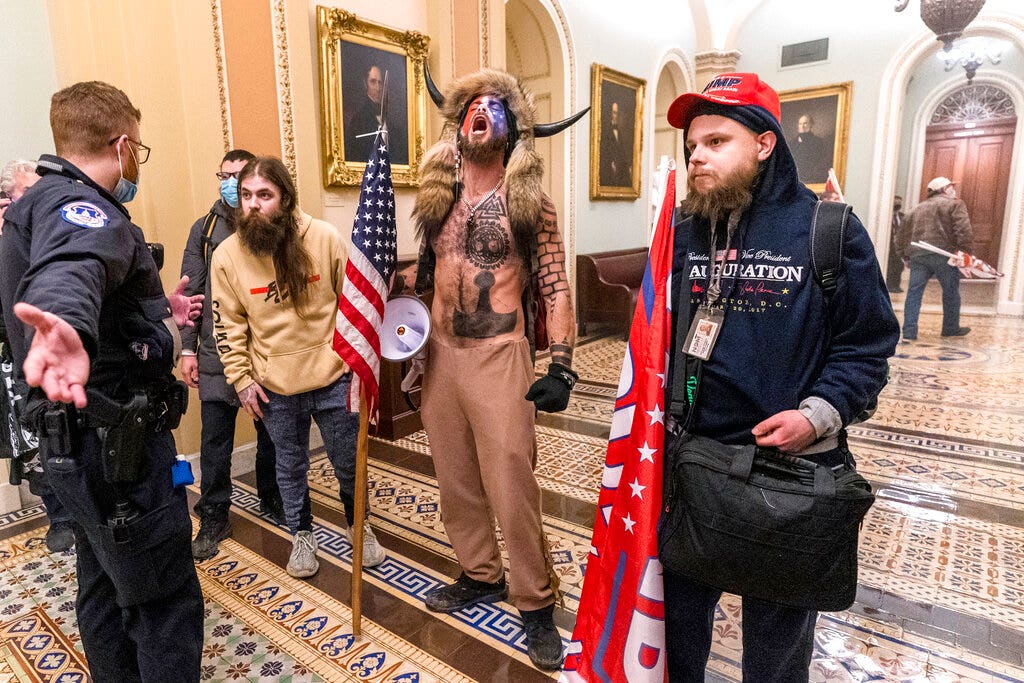