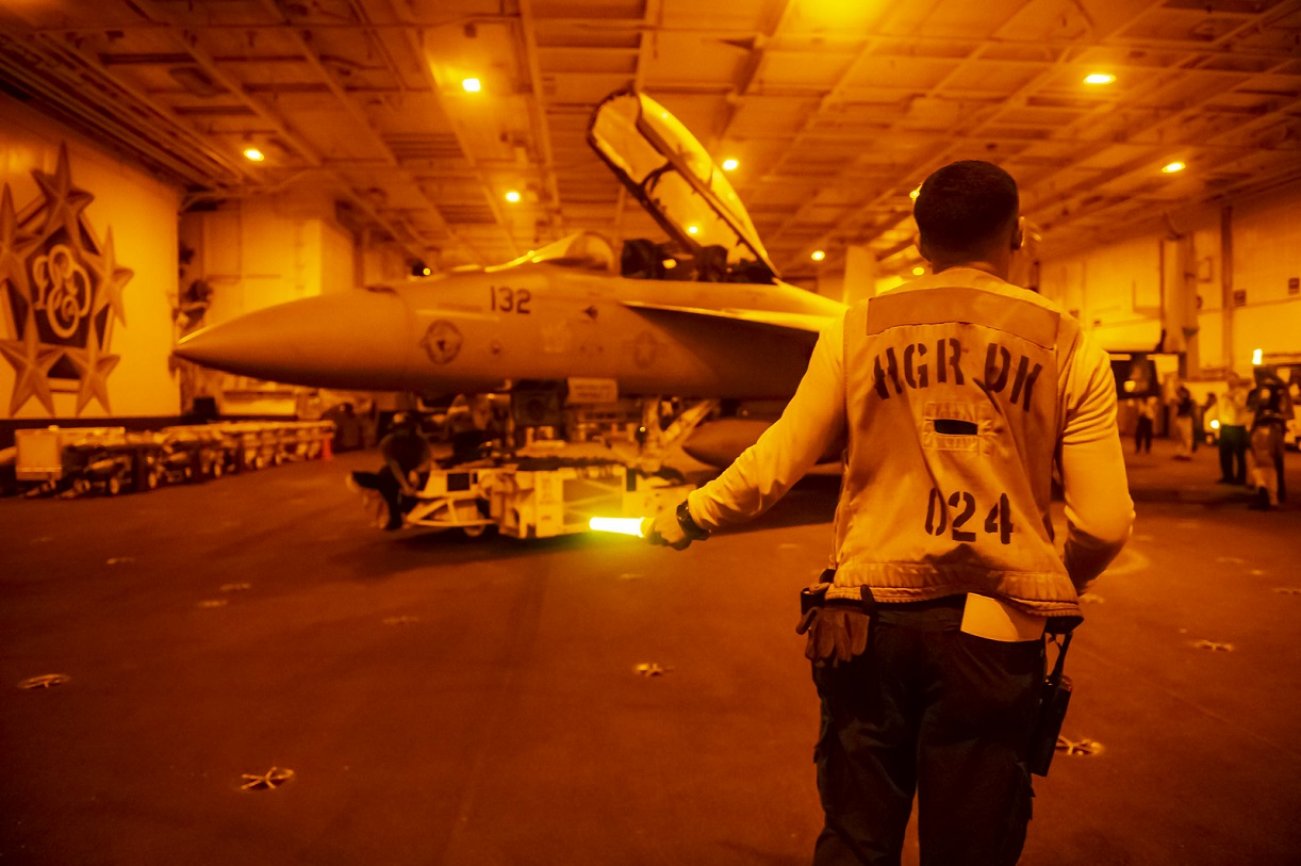 The Navy’s now multi-year use of the word “Distributed” to explain its fast-evolving maritime warfare strategy is expanding and, in an interesting and significant way, building upon years of recent weapons development placing a not-so-surprising premium upon a need to massively expand its range and speed of attack weapons.

The Navy’s now multi-year use of the word “Distributed” to explain its fast-evolving maritime warfare strategy is expanding and, in an interesting and significant way, building upon years of recent weapons development placing a not-so-surprising premium upon a need to massively expand its range and speed of attack weapons.

“Ubiquitous and persistent sensors, advanced battle networks, and weapons of increasing range and speed have driven us to a more dispersed type of fight,” Chief of Naval Operations Adm. Michael Gilday writes in his new CNO NAVPLAN strategy paper.

Arming the overall fleet with longer range weapons has indeed been a major focus for the Navy for many years now. As long ago as 2015 and earlier, the Navy began announcing and moving on a Distributed Lethality strategy intended, simply put, to massively arm the surface fleet with newer, far more capable and much longer-range weapons.  Arming the LCS with deck-launched Hellfire missile to extend ship-based air-defense ranges and giving the ship the new “over-the-horizon” NSM missile, strategy also employed on the Navy’s new Frigate, emerged years ago as part of the Distributed Lethality concept.

The Distributed Lethality surface warfare strategy certainly informed and contributed to the Navy’s current strategic thinking, which calls for a similar “Distributed Maritime Operations” (DMO) strategy. DMO now forms the basis of the Navy’s tactical maritime warfare thinking as it pertains to a number of emerging variables to include the greater use of drones, disaggregated surface warfare operations using large and small manned and unmanned platforms for missions such as amphibious attack. The DMO strategy continues to bear specific and immediate relevance to a growing sphere of emerging U.S. Navy weapons systems.

The list of weapons used as part of this broad strategic trajectory is long, as it not only encompasses the introduction of many new weapons but also of course continues to involve continued upgrades of many existing weapons. Software upgrades can not only improve guidance systems and harden attack weapons, at times even expanding targeting purview to enable weapons to destroy maritime targets on the move with missiles such as the Tomahawk and SM-6. Defensive weapons have also been upgraded to expand intercept range and precision, as has been the case with the Evolved Sea Sparrow Missile Block 2 or SeaRAM interceptor.

At the same time, weapons range brings only marginal warfare utility if it is not network-enabled, meaning expansive sensor networks are increasingly receiving high-priority attention from weapons developers, as a given missile’s flight path can be adjusted or updated with new networked sensor data. Sensor “node” networking between platforms and weapons systems themselves is the premise of the now heavily emphasized Pentagon Joint All Domain Command and Control program which endeavors to transmit, secure and extend multi-mode sensor-to-shooter networking across the force.