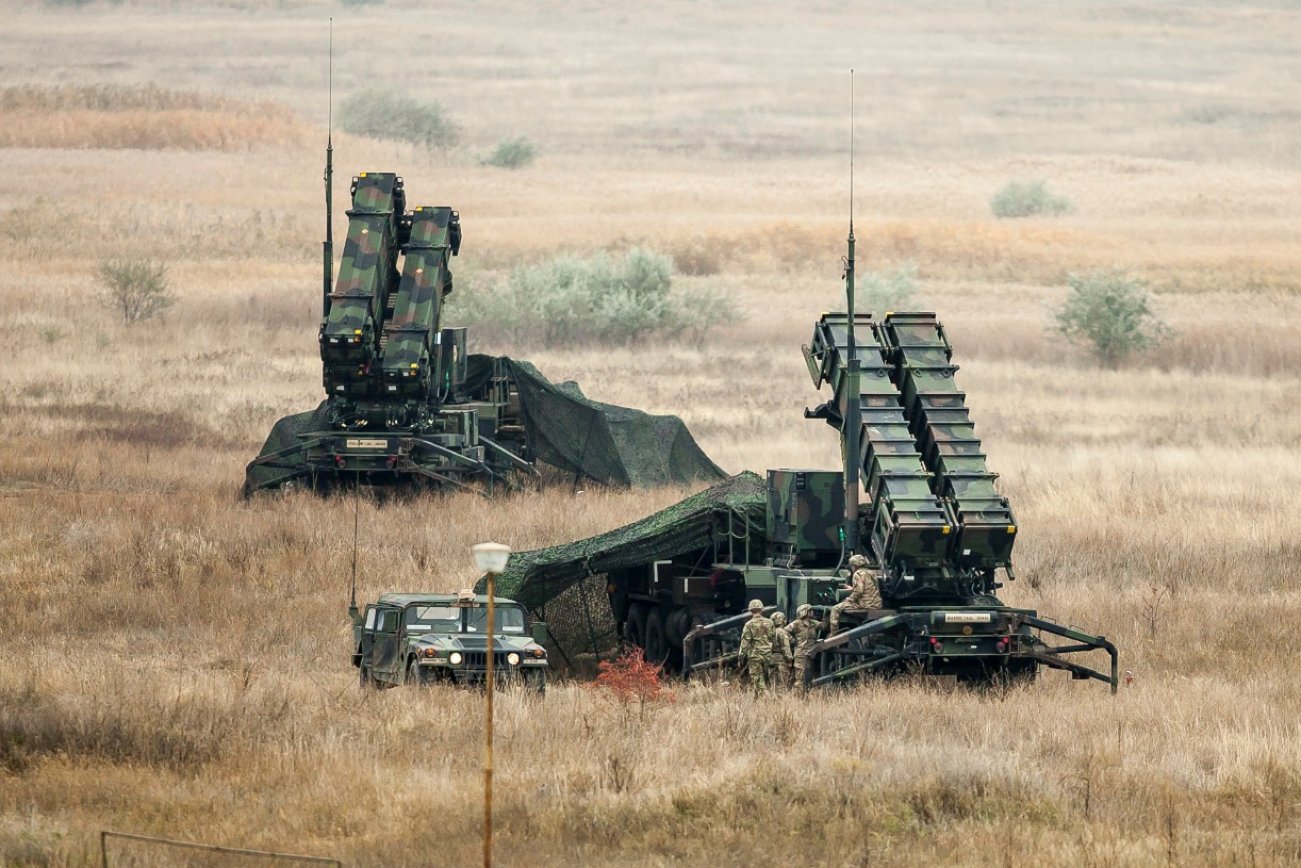 This is how America could fight the next great war.

Forward-operating Robotic Combat Vehicle – Light platforms, for example, will be able to advance on enemy positions, send back real-time video sensor information and, if directed by a human, attack.

Several weapons-makers RCV-L vehicles are now starting to arrive, such as an armed robot made by QinetiQ and Pratt Miller Defense, a tracked, hybrid-electric unmanned ground system engineered with a remotely operated, wireless gun targeting system.

“This unit is the first of four vehicles developed in support of the Manned-Unmanned Teaming (MUM-T) Soldier Operational Experiment, planned for 2022. The GVSC team now plans to add Autonomous Mobility as well as Government Furnished Software for the Tethered UAS Multi-Mission Payload and CROWS-J Lethality package,” the QinetiQ statement reads.

Increasingly networked and autonomous tank-killing robots would certainly impact any kind of tactical ground war, given the technical maturation of drone-manned-vehicle networking. A small, fast, highly-mobile tracked robot, armed with Javelin anti-tank missiles could of course more safely conduct reconnaissance operations and, when directed by human commanders, open fire on enemy tanks while soldiers retain command and control at a safe stand-off distance. By itself, a Javelin anti-tank missile can hit ranges out to at least several miles, a circumstance which extends the attack envelope for well-networked ground forces.

A large part of this will also be cross-domain air-ground-sea drone coordination, given the Army’s evolving emphasis upon massively decreasing sensor to shooter time.

Ground robots are increasingly being configured to network with aerial drones, manned vehicles, command and control centers and even satellites with vastly improved range, speed, connectivity and data processing.

The fundamental premise of this kind of tactical approach was recently demonstrated in a large-scale Army live-fire experiment in September called Project Convergence at Yuma Proving Grounds, Ariz. The exercise, succeeding in drastically reducing sensor-to-shooter time through the use of interconnected helicopters, drones, AI systems and armored ground vehicles. Several attack scenarios were entertained, including the use of mini-drones called air-launched effects, satellite networking and ground attack infantry carriers.

Through the live-fire event, the Army succeeded in decreasing sensor to shooter time from 20 minutes down to 20 seconds, advancing the concept that combat attack is no longer understood as a “kill-chain,” but rather, a vast, integrated “kill web.”

Kris Osborn is Defense Editor for the National Interest. Osborn previously served at the Pentagon as a Highly Qualified Expert with the Office of the Assistant Secretary of the Army—Acquisition, Logistics & Technology. Osborn has also worked as an anchor and on-air military specialist at national TV networks. He has appeared as a guest military expert on Fox News, MSNBC, The Military Channel, and The History Channel. He also has a Masters Degree in Comparative Literature from Columbia University.