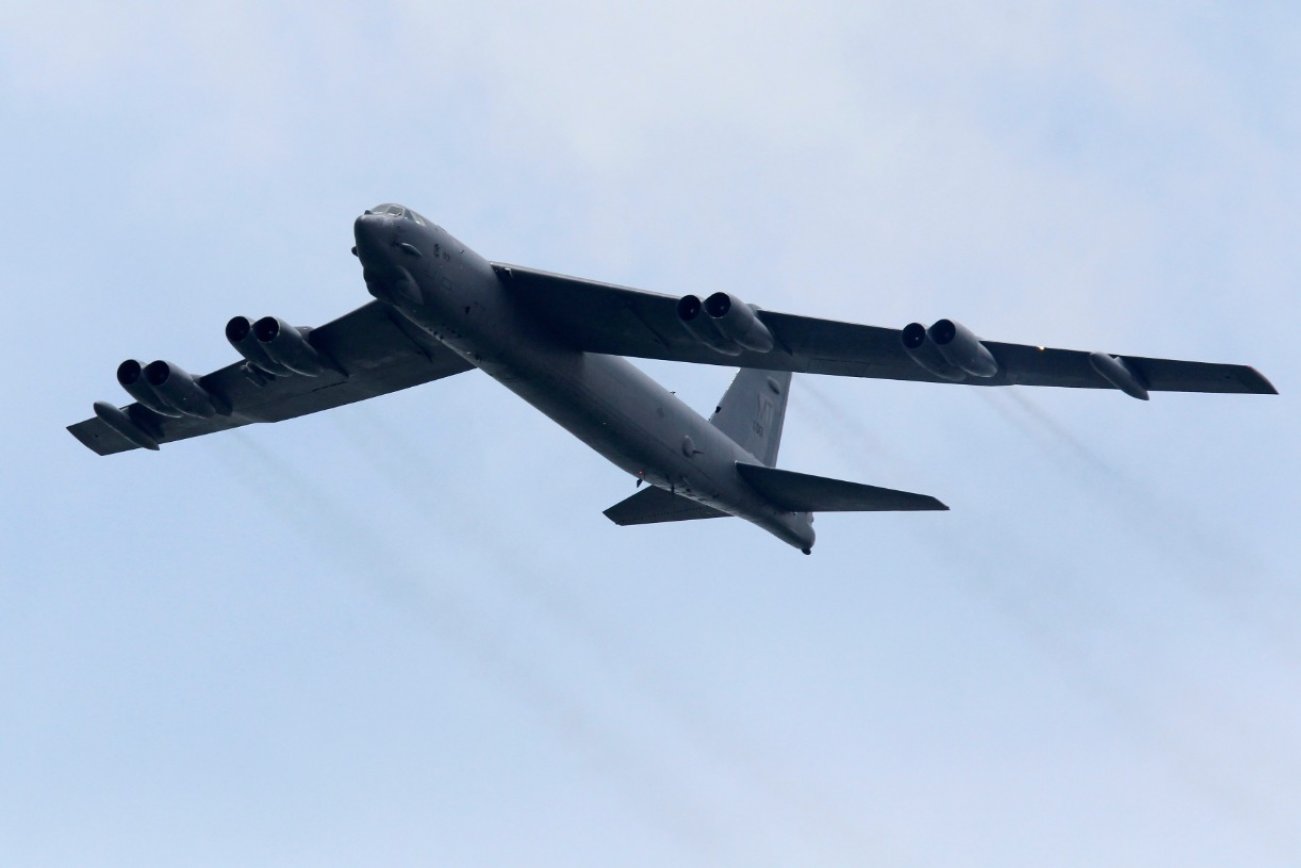 Air-ground coordination, with advanced targeting and multi-platform networking is increasingly significant given the changing threat landscape in the Pacific. Bombers need to operate with an increased ability to maneuver and adjust to new targets in flight, all while sharing information with other bombers, helicopters, ground forces and even allied militaries, all activities explored in this U.S.-Australian Defense Forces exercise.

The B-2, operating in tandem with B-1B bombers, dropped live weapons on targets and practiced coordinated rapid-air strikes and air-to-ground “low-pass coverage.”

These kinds of target adjustments are of growing relevance to platforms like the B-2 flying in the Pacific because the stealth bombers would need to confront mobile Chinese weapons, such as Russian-built air defenses.

China is known to have a large number of mobile launchers for a wide range of weapons. Therefore, should a B-2 need to take out missile launch sites capable of firing a DF-26 2,000-mile-ranged anti-ship missile, it will need to adjust to new targets in flight.

This is part of the rationale for the current U.S. efforts to modernize the B-2 with the new Defensive Management System. This sensor, now being integrated into the Air Force’s fleet of B-2s, enables crews to identify locations of enemy air defenses and thus, fly around them.

This is also part of why networking is so important, as it can enable a B-2 or comparable platform to pass along target information or the location of enemy air defense to other aircraft, such as a less-stealthy B-1B bomber. The use of JTACs, as described by the Air Force report, is quite significant here as they can operate in strategically vital ground areas to help alert aircraft about new target information.

Operating during the exercise alongside B-2s, the B1-B also practices engaging moving targets.

“The B-1B is capable of tracking, targeting and engaging moving vehicles, and the fully integrated datalink with Link-16 capability provides improved battlefield situational awareness and security beyond line of sight reach back connectivity,” the Air Force report states.

Kris Osborn is defense editor for the National Interest. Osborn previously served at the Pentagon as a Highly Qualified Expert with the Office of the Assistant Secretary of the Army—Acquisition, Logistics & Technology. Osborn has also worked as an anchor and on-air military specialist at national TV networks. He has appeared as a guest military expert on Fox News, MSNBC, The Military Channel, and The History Channel. He also has a Masters Degree in Comparative Literature from Columbia University.