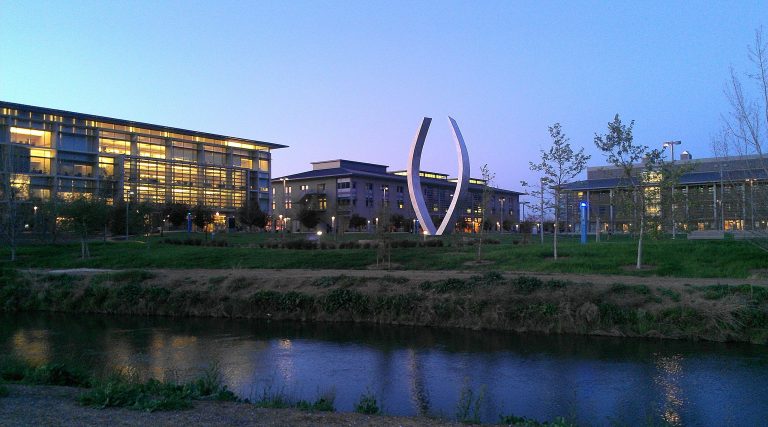 A University of California, Merced professor is facing disciplinary action for a range of anti-Semitic tweets that praised violent terror groups, advocated the destruction of Israel, and mocked the Holocaust, according to a full dossier of the instructor’s now-deleted tweets obtained by the Washington Free Beacon.

Abbas Ghassemi, an engineering professor at the publicly funded U.C. Merced campus, was condemned by the university community over the Christmas holiday after several of his anti-Semitic tweets spilled into public view. In those tweets, Ghassemi referred to Israel as “IsraHell” and made light of the Holocaust. A full index of Ghassemi’s tweets compiled and in some cases translated by the advocacy organization StopAntisemitism.org reveals these missives were just the tip of the iceberg.

In more than 2,000 tweets sent from 2019 until the present, Ghassemi praised the Iranian-backed terror group Hezbollah, expressed support for the anti-Semitic regime in Tehran, mocked incoming president Joe Biden, and promoted conspiracy theories about Jews in Israel and America.

Ghassemi remains employed by the university, and reports indicate he has hired a lawyer who specializes in First Amendment issues. While U.C. Merced has condemned Ghassemi’s tweets, it remains unclear if it has legal grounds to fire him. Ghassemi is listed as a “teaching professor” on the school’s website, a position that grants a certain level of employment security. As universities across America deal with an uptick in anti-Semitism and violence against Jews, some professors who have come under fire for anti-Semitic statements remain employed, including at Northwestern University, where Holocaust-denier Arthur Butz still has a teaching gig.

U.C. Merced officials said the school is conducting “an inquiry into potential violations” of the faculty conduct code “to determine what consequences are appropriate.” A university spokesman would not comment beyond that statement when reached on Tuesday by the Free Beacon.

Liora Rez, director of StopAntisemitism.org, described the professor’s tweets as “maniacally horrific” and said, “U.C. Merced needs to immediately cease their relationship with Abbas Ghassemi to make it clear that radical Jew-hating and anti-American agendas are not welcome on their campus.”

On May 3, 2020, Ghassemi retweeted a message praising Hezbollah leader Hassan Nasrallah that said the terror group “is the protector of our goals.” The tweet ended with “death to Israel.”

Around that same time, Ghassemi’s tweets praised Iranian regime leaders and mourned the death of Qassem Soleimani, the Iranian general who was killed in a U.S. strike last January.

Ghassemi also expressed distaste for U.S. political leaders. “Republican, Democrat, smiling or not makes no difference,” the professor wrote in August. “They are all evil!!! America is corrupt and evil at its roots!!!”

In other tweets, Ghassemi appeared to refer to Secretary of State Mike Pompeo as “Pimp-eo.”

“Hey Pimp-eo. You are a criminal thug,” Ghassemi tweeted in early December. “Nothing you say will change that, not $$$ from petro-monkeys support for Zionists and IsraHell…. You are nothing and soon will join the trashcan of history!!!”

A large portion of Ghassemi’s tweets disparaged Israel and its supporters.

“The little Zionist puppies were many times on the same page with the criminal Americans, but now with the election of Biden, they will go out of their holes to kiss the feet of their masters,” Ghassemi tweeted in December.

Other tweets promoted anti-Semitic conspiracy theories about Jewish control of the media and banking systems. “The Zionists and IsraHell interest have embedded themselves in every component of the American system, media, banking, policy, commerce,” he wrote in December. “American Zionists and their masters in IsraHell are the criminal thugs and terrorist, period,” read a November tweet.

The controversy over Ghassemi’s tweets poses both legal and ethical questions given U.C. Merced’s status as a publicly funded school, according to Victoria Smith Ekstrand, an associate professor at the University of North Carolina’s Center for Media Law and Policy.

“Public universities are unique in that they must live up to both the principles of the First Amendment and principles of various federal civil rights laws,” Ekstrand said. “Campuses are often caught between defending free speech and protecting their students under civil rights laws. It’s an unenviable position and in my view requires more campus dialogue and training than online outrage, hearings and lawsuits.” 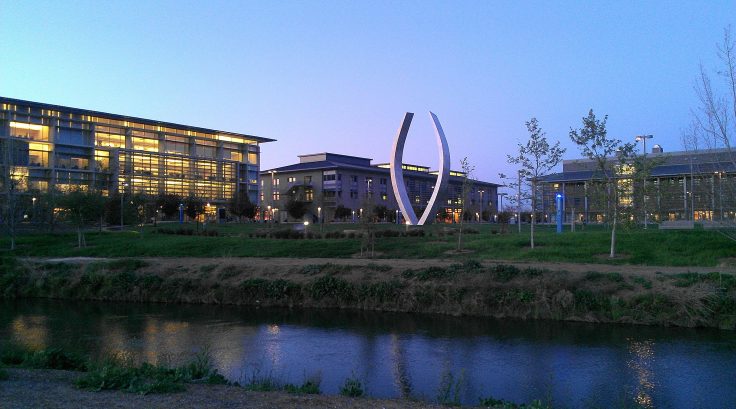