Listen to this article
Undefeated featherweight UFC fighter Bryce Mitchell used his post match interview in Las Vegas on Saturday to slam Arkansas Gov. Asa Hutchinson over the state’s mask mandate, telling him to “go to California” where “the government’s all up in people’s business.” 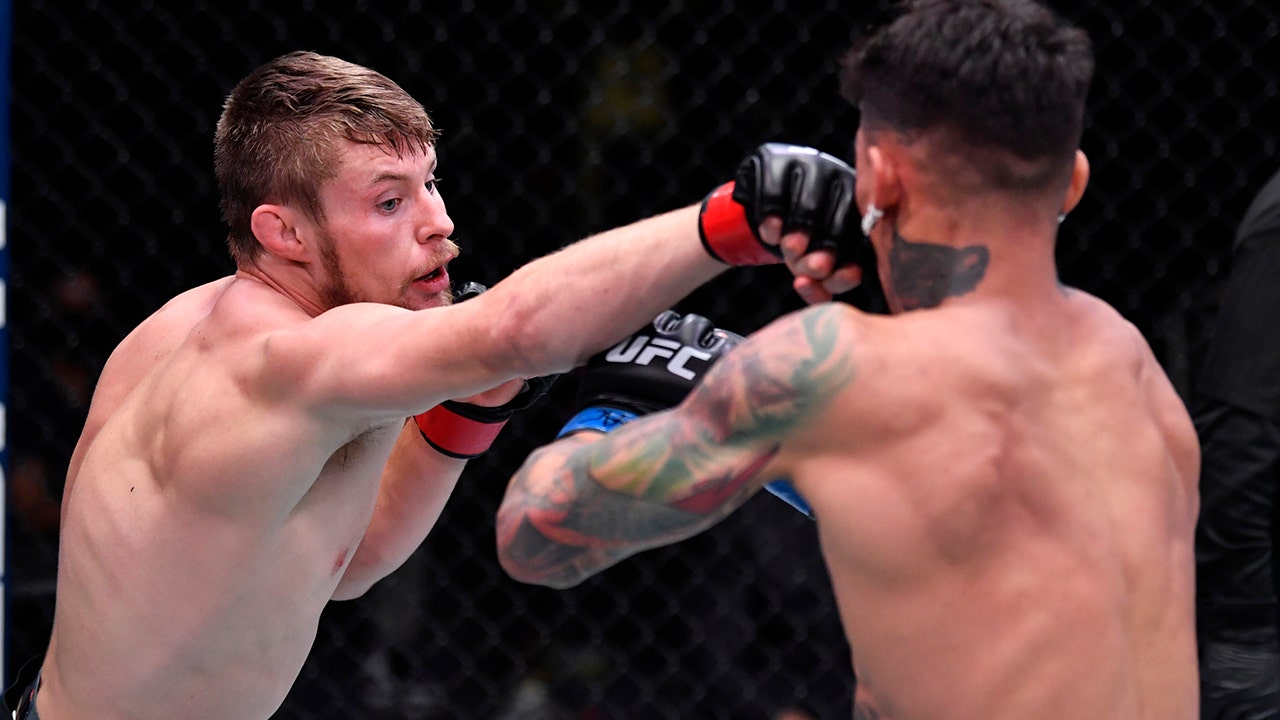