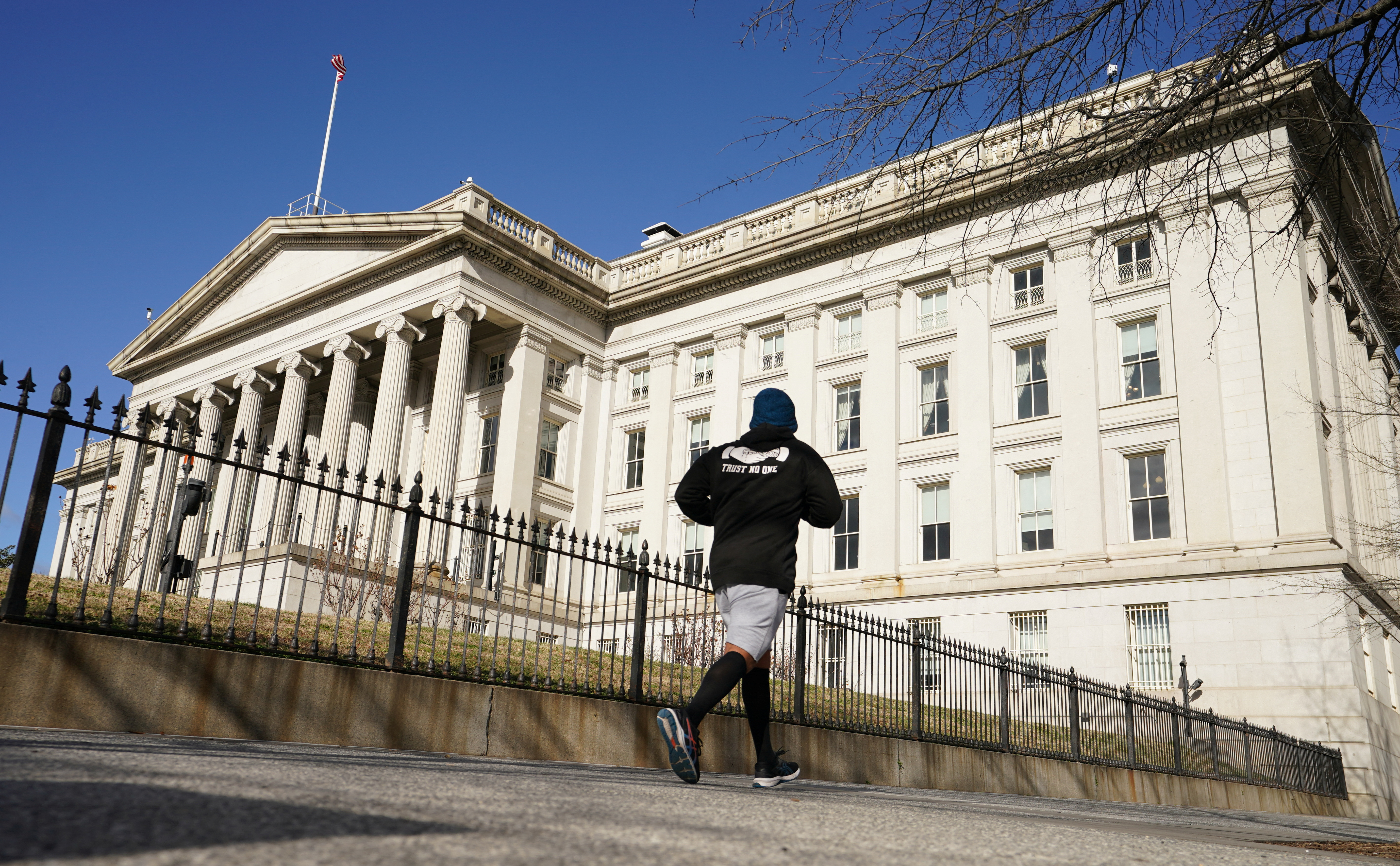 The U.S. Internal Revenue Service kicked off the 2023 income tax filing season on Monday with 5,000 new customer service representatives, marking an early U.S. Treasury emphasis on making the filing and processing of returns more efficient as it rolls out $80 billion in new funding.

The new hires will help to slash call waiting times and shorten the processing time for paper tax returns and documents as part of a first stage that will be followed later by the ramping up of auditing of tax returns to curb evasion, according to Treasury officials.

The customer service changes are being implemented as Republicans in Congress are seeking to cut tens of billions of dollars in IRS funding, which was enacted in President Joe Biden’s 2022 signature climate, health and tax law, the Inflation Reduction Act (IRA).

He said the goal for the tax agency was to halve the average hold time for callers to 15 minutes, and for 85% of callers to reach a human operator, up from 15% last year.

Other improvements include fully staffing the 361 IRS taxpayer service centers to triple the number of Americans that receive in-person help with their taxes, as well as creating new online portals to allow taxpayers to upload documents rather than sending them by mail.

Although the tax agency has greatly reduced a massive backlog of paper returns due to the COVID-19 pandemic, it still had some 3.7 million unprocessed returns as of Dec. 2, more than three times its stated goal of shrinking the backlog to pre-pandemic levels. It is introducing new technology to more accurately scan millions of paper returns into digital documents that can be processed as if they were filed electronically, Adeyemo said.

The improvements coincide with preparations by the Treasury and IRS to unveil a 10-year spending plan for the $80 billion in IRS funding six months after the IRA was enacted.

“The resources provided by the IRA will continue to support a years-long transformation of the agency,” Adeyemo said. “In just five months since the IRA’s passage, we’ve made meaningful progress to deliver the service American taxpayers deserve.”

U.S. Treasury Secretary Janet Yellen told Reuters in Africa that the tax agency needs to be “completely redone” and managing its overhaul is a major reason for her to stay in her job.

But the bulk of the funding is earmarked to improve tax compliance and enforcement to shrink the tax gap – the difference between taxes owed and those paid – which the IRS has estimated could exceed $1 trillion annually because of evasion. Democrats passed the funding to reverse a more than decade-long slide in IRS funding that has reduced its staffing and audit levels.

Some Republicans, emboldened by their party’s recent seizure of control of the U.S. House of Representatives, are looking to curtail the IRS funding, which they claim will result in the hiring of an “army” of 87,000 new “agents” to harass middle-class taxpayers and small businesses.

The bulk of the new hires will replace retiring employees and increase customer service and information technology staffing, but the claims are perpetuated on social media and in statements to the media. A recent report by the Treasury Inspector General for Tax Administration said that the IRS is looking to hire about 3,000 additional revenue agents in coming years.

Yellen has told the IRS not to use the additional resources to increase audit rates for American families earning less than $400,000 annually.