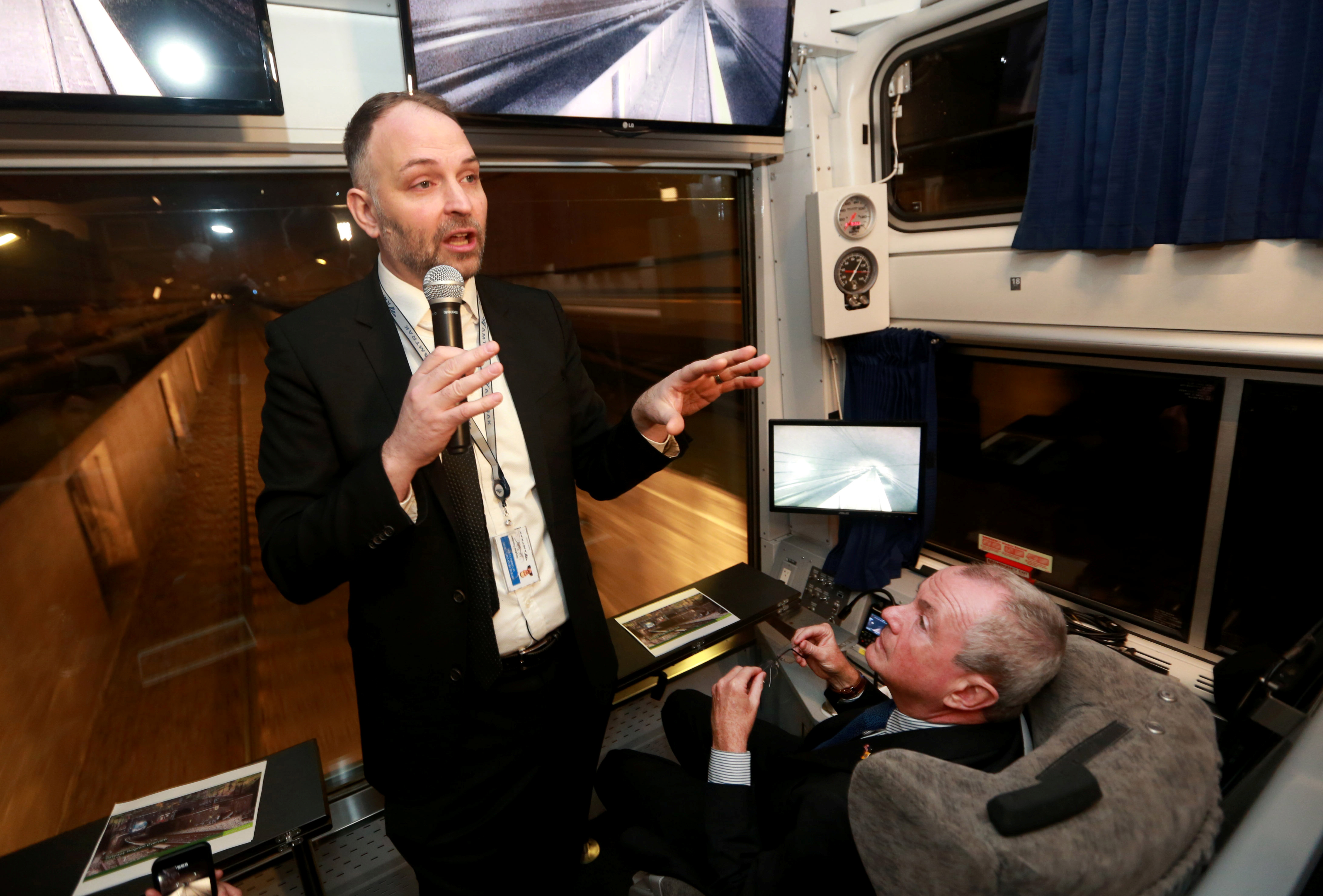 The senators noted one passenger dubbed it the “train ride from hell.” During what turned into a 37-hour-long journey “passengers reported limited access to food, bathrooms, and medical care, as well as limited ability for pet owners to disembark, resulting in feces on train floors,” the senators wrote. The senators — Commerce Committee chair Maria Cantwell, Richard Blumenthal, Ed Markey and Ben Cardin — asked Amtrak to detail its policies and procedures for passenger care and compensation in the event of similar delayed incidents.