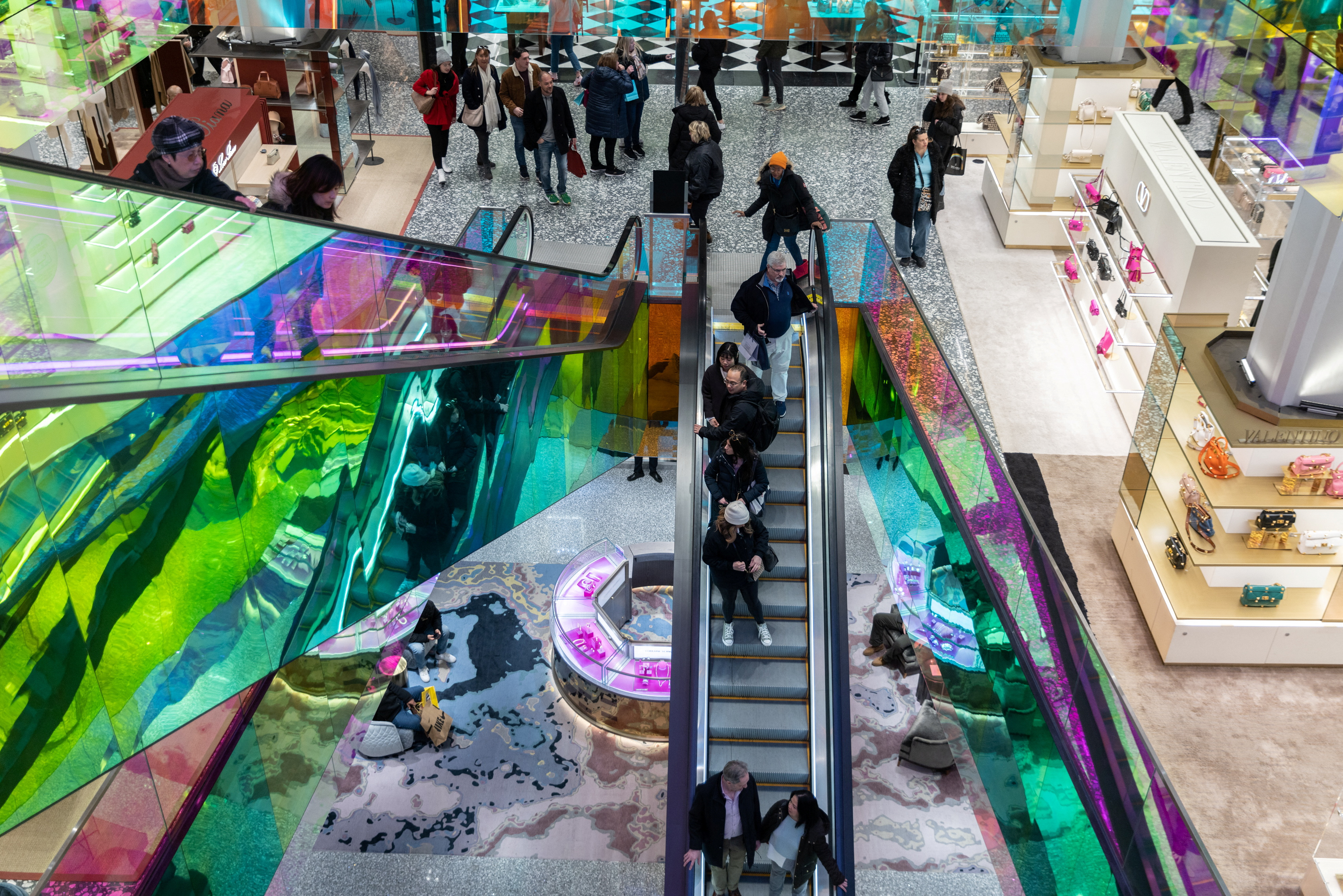 U.S. retail sales fell more than expected in December, pulled down by declines in purchases of motor vehicles and a range of other goods, putting consumer spending and the overall economy on a weaker growth path heading into 2023.

The broad drop in sales reported by the Commerce Department on Wednesday, together with subsiding inflation, are likely to encourage the Federal Reserve to further scale back the pace of its interest rate increases next month. The U.S. central bank is engaged in its fastest rate hiking cycle since the 1980s.

“Weak retail sales in December shows consumers are likely retrenching during a time of economic uncertainty,” said Jeffrey Roach, chief economist at LPL Financial in Charlotte, North Carolina. “The trajectory for the U.S. economy is weakening and recession risks are rising for 2023.”

Retail sales fell 1.1% last month. Data for November was revised to show sales dropping 1.0% instead of 0.6% as previously reported. It was the second straight monthly decline. Economists polled by Reuters had forecast sales decreasing 0.8%. Retail sales rose 6.0% year-on-year in December.

Retail sales are mostly goods and are not adjusted for inflation. December’s decline in sales was likely in part the result of goods prices falling during the month. Holiday shopping was also pulled forward into October as inflation-weary consumers took advantage of discounts offered by retailers.

Higher borrowing costs as the Federal Reserve battles inflation are also weighing on retail sales as goods tend to be financed on credit. Retail sales were also likely hurt by a cold snap in December as well as lower gasoline prices, which impacted on receipts at service stations.

In addition, spending is shifting back to services.

The Fed last year raised its policy rate by 425 basis points from near zero to a 4.25%-4.50% range, the highest since late 2007. In December, it projected at least an additional 75 basis points of hikes in borrowing costs by the end of 2023.

Gross domestic product growth estimates for the October-December quarter are as high as a 4.1% rate, also reflecting the sharpest contraction in the trade deficit in November since early 2009. The economy grew at a 3.2% rate in the third quarter.

Nevertheless, consumer spending and the overall economy are entering 2023 with less momentum. Savings are also dwindling.

Most economists expect the economy will slip into recession by the second half of the year, though there is cautious hope that moderating inflation could discourage the Fed from raising interest rates significantly higher. This would result in growth only slowing sharply rather than the economy contracting.

News on inflation continued to be encouraging. A separate report from the Labor Department on Wednesday showed the producer price index for final demand decreased 0.5% in December after rising 0.2% in November.

In the 12 months through December, the PPI increased 6.2% after climbing 7.3% in November. Economists had forecast the PPI dipping 0.1% on the month and gaining 6.8% year-on-year.

The report came on the heels of reports last week that monthly consumer prices fell for the first time in more than 2-1/2 years in December.

Services prices edged up 0.1% after rising 0.2% in November.

In the 12 months through December, the core PPI rose 4.6% after increasing 4.9% in November.