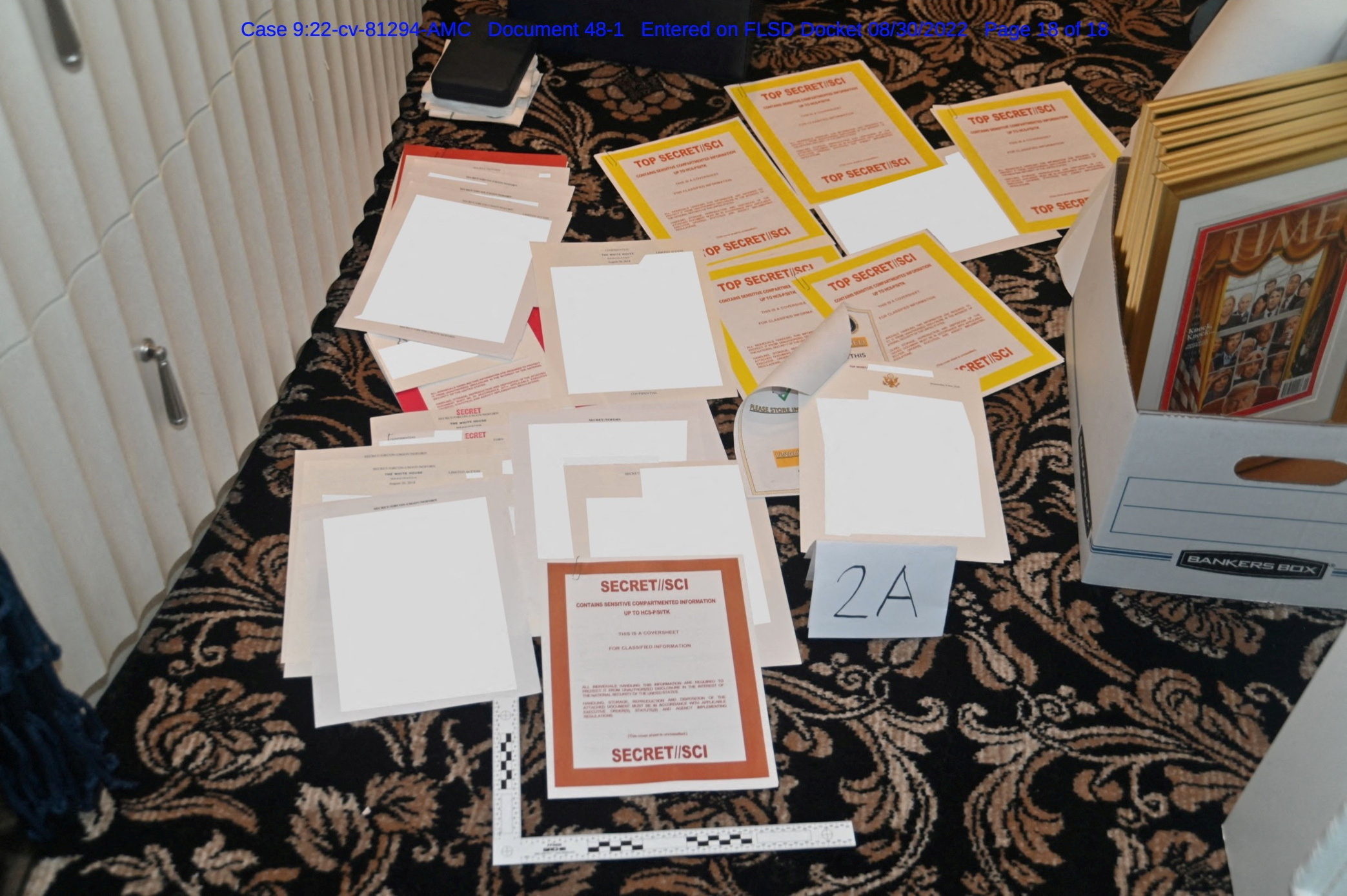 A U.S. appeals court on Thursday dealt a blow to Donald Trump, reversing a judge’s appointment of an independent arbiter to vet documents seized by the FBI from his Florida home and allowing all of the records to be used in a criminal investigation of the former president.

A three-judge panel of the Atlanta-based 11th Circuit U.S. Court of Appeals ruled in favor of the Justice Department in its challenge to a September ruling by U.S. District Judge Aileen Cannon to appoint a “special master” to review the records to decide if some should be kept from investigators. The 11th Circuit also overturned Cannon’s decision to bar investigators from accessing most of the records pending the review.

Trump faces a federal criminal investigation into his retention of sensitive government records after leaving office in January 2021, including whether he violated a 1917 law called the Espionage Act that makes it a crime to release information harmful to national security. Investigators also are looking into potential unlawful obstruction of the probe.

The 11th Circuit said Cannon lacked the authority to grant Trump’s request for a special master.

The 11th Circuit ordered the dismissal of Trump’s lawsuit filed after the Aug. 8 raid of his Florida estate.

Trump is likely to appeal the 11th Circuit’s action to the conservative-majority U.S. Supreme Court.

The Justice Department and representatives for Trump did not immediately respond to requests for comment.

Three days after Trump announced a run for the 2024 Republican presidential nomination, U.S. Attorney General Merrick Garland on Nov. 18 appointed a special counsel, Jack Smith, to oversee the documents criminal investigation and another one also relating to Trump.

FBI agents seized about 11,000 records, including about 100 marked as classified, during the Aug. 8 court-approved search at Trump’s Mar-a-Lago estate in Palm Beach. Cannon appointed Raymond Dearie, another federal judge, at Trump’s request to review the records to consider whether any should be walled off from the criminal investigation.

Cannon also halted prosecutors from using the documents taken in the search as part of their criminal investigation until the conclusion of Dearie’s review, although an appeals court later gave the government access to the materials marked as classified.

Trump’s lawyers have asked Dearie to find that some documents are protected by executive privilege, a legal doctrine that permits presidents to keep certain communications secret, or meet the definition of “personal” papers that should be kept private. Trump’s lawyers argued that he designated certain records as his personal papers, a claim that the Justice Department disputes.

Trump sued two weeks after the Mar-a-Lago raid, arguing that his status as a former president required a third-party review of the documents. While Trump has claimed that he declassified the records and that the FBI may have planted evidence, his lawyers have not repeated those statements in court.

The Justice Department argued that Cannon, who was appointed to her judgeship by Trump, lacked the authority to grant his request for a special master at this stage of the investigation. Prosecutors said they have their own team that combed through the seized pages and kept any potentially privileged information out of the probe.