Elizabeth Rood, charge d’affaires of the U.S. embassy in Russia, was quoted as saying that the United States had submitted a serious proposal for consideration but it had not received a “serious response” back from Russia.

Russia and the United States have been discussing a deal that could see Griner, who is facing nine years in jail in Russia on drug charges, return to the United States in exchange for convicted Russian weapons trafficker Viktor Bout.

No deal has materialised amid heightened tensions between the two countries. 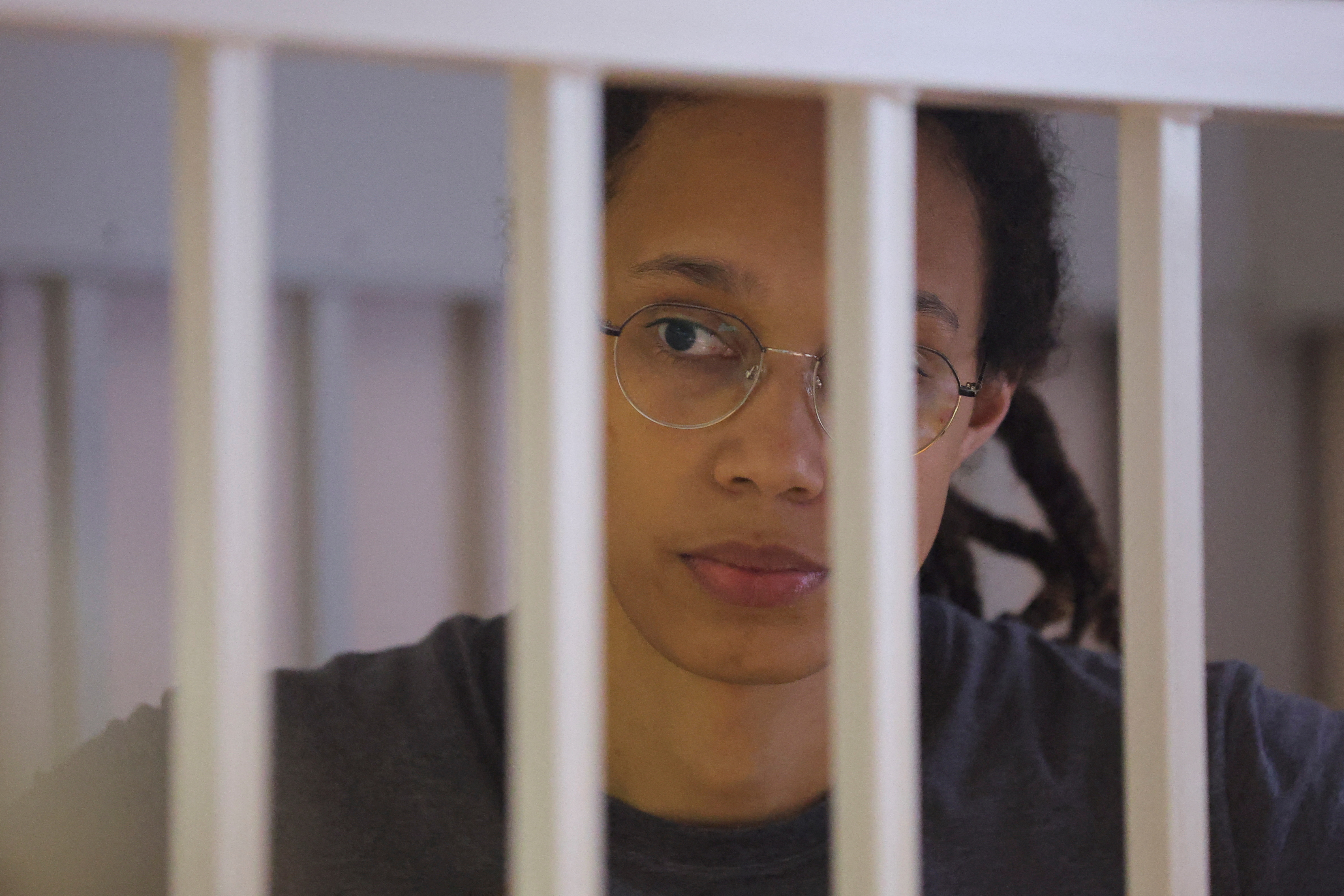 U.S. basketball player Brittney Griner, who was detained at Moscow’s Sheremetyevo airport and later charged with illegal possession of cannabis, stands inside a defendants’ cage during the reading of the court’s verdict in Khimki outside Moscow, Russia August 4, 2022. REUTERS/Evgenia Novozhenina/Pool/File Photo 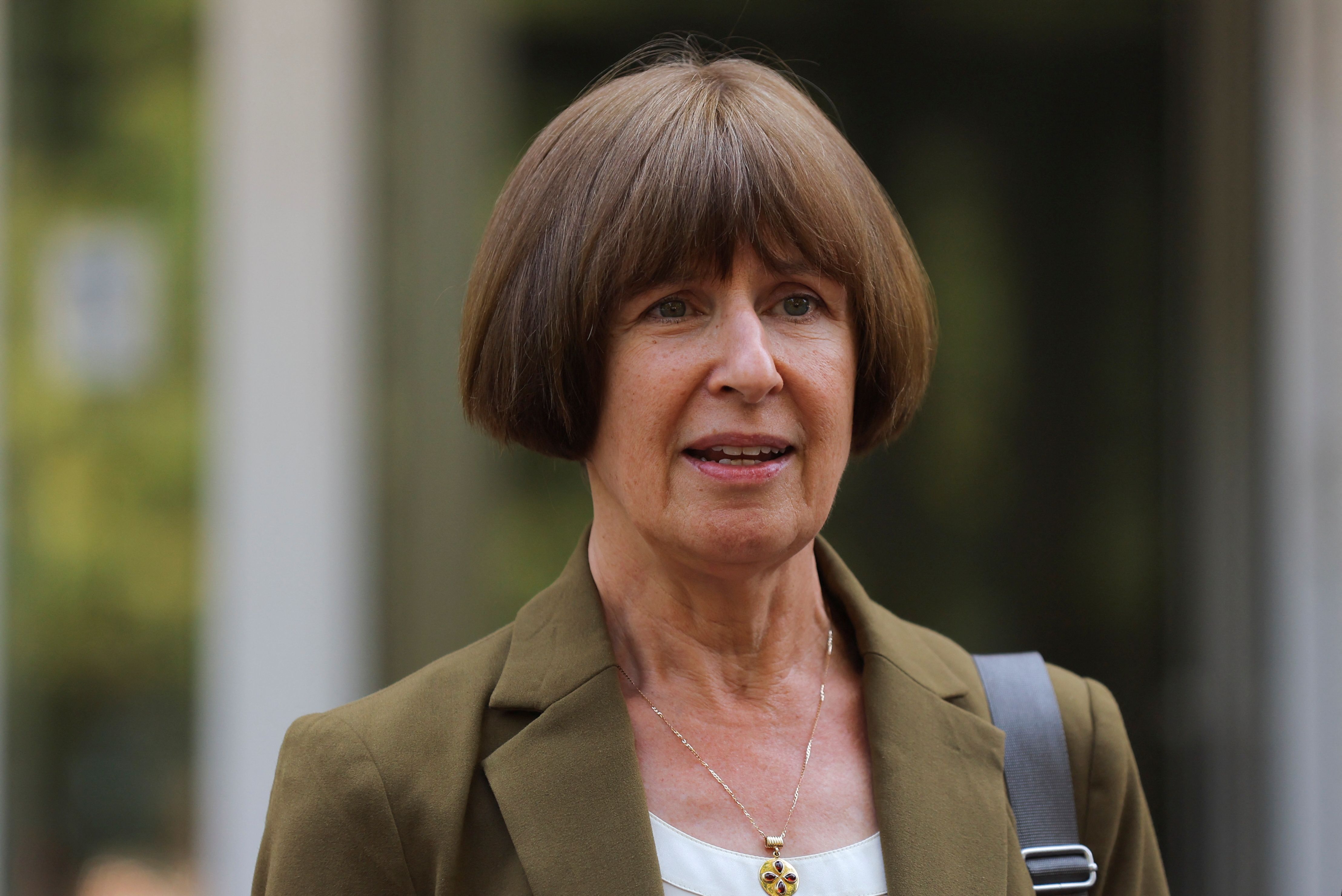 Elizabeth Rood, the Deputy Chief of Mission at the U.S. Embassy in Moscow, speaks to the members of the media after leaving the court hearing of U.S. basketball player Brittney Griner, who was detained at Moscow’s Sheremetyevo airport and later charged with illegal possession of cannabis, in Khimki outside Moscow, Russia July 26, 2022. REUTERS/Evgenia Novozhenina
获取更多RSS：
https://feedx.net
https://feedx.fun