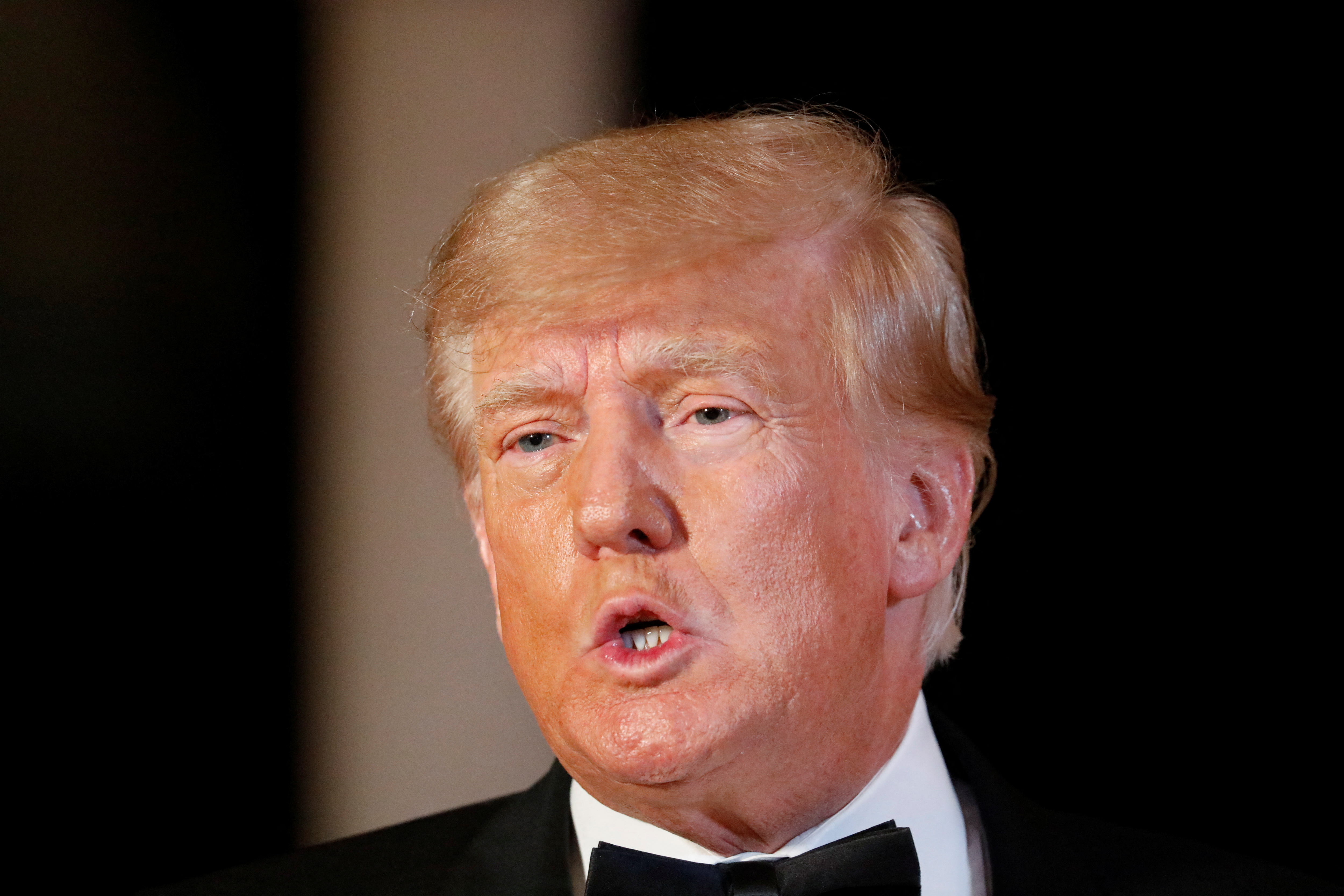 Former President Donald Trump warned his fellow Republicans on Friday not to “destroy” federal retirement and health benefits as they try to exact spending cuts from President Joe Biden and his Democratic allies in the looming debate over the debt ceiling.

“Under no circumstances should Republicans vote to cut a single penny from Medicare or Social Security,” Trump said in a two-minute video message posted to social media that could test his influence among Republicans who now control the U.S. House of Representatives.

“Do not cut the benefits our seniors worked for and paid for their entire lives. Save Social Security. Don’t destroy it!”

Trump’s call to protect the two single largest federal spending programs could put him at odds with some House Republicans who have said they should not be off the table in budget talks.

Social Security, which provides retirement and disability payments, accounted for 17% of federal spending in the 2021 fiscal year, while Medicare, the health-insurance program for seniors, accounted for 13%, according to the Congressional Budget Office. Both programs are projected to grow dramatically in coming years due to an aging population.

Trump, who launched his 2024 presidential reelection bid in November, was rebuffed by hard-line conservative House Republicans earlier this month when he urged them to fall in line behind Representative Kevin McCarthy as he sought to lead the chamber.

Trump’s video appeared a day after the U.S. Treasury hit its $31.4 trillion borrowing limit, forcing the agency to use “extraordinary” cash-management measures to pay its bills. Treasury Secretary Janet Yellen has asked Congress to promptly raise the cap to stave off a default, which she said could come by June 5.

Republicans, with their newly won House majority, want to extract steep spending cuts from Biden and congressional Democrats. They also intend to call on the Treasury to continue making debt and other payments should the government face default without an agreement to raise the borrowing limit.

Republicans want to balance the federal budget within a decade, and some have said that changes to Social Security and Medicare should be considered. But House Republican leaders have called for preserving the popular programs.

Senate Majority Leader Chuck Schumer, a Democrat, and House Democratic leader Hakeem Jeffries said in a statement that they want to “move quickly” to raise the cap.