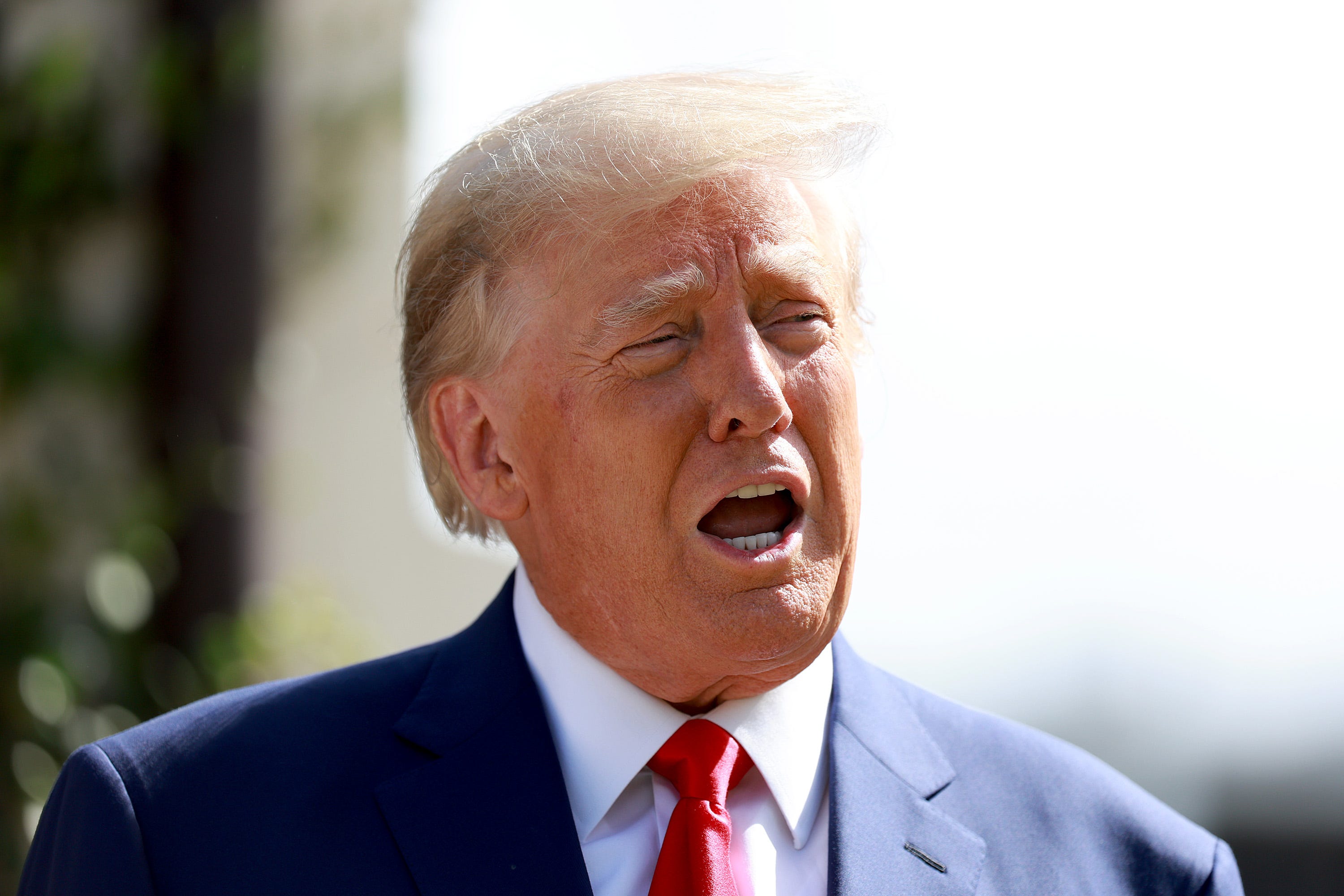 Former President Donald Trump reacted to the mass shooting at Monterey Park, California, by complaining about the treatment of those arrested in connection with the Capitol riot on January 6, 2021.

“10 dead in California shooting, horrible gun wielding ANTIFA protest against our great police in Atlanta – Nothing will happen to them despite night of rage and destruction,” Trump wrote on Truth Social on Sunday.

“Yet our January 6th protestors, over a Rigged Election, have had their lives ruined despite nobody killed except true Patriot Ashli B. This situation will be fully rectified after 2024 Election.”

At least 10 people died in the mass shooting at a Lunar New Year celebration on Saturday night, and police have said the shooter remains at large.

Along with the Monterey shooting, Trump also referenced a Saturday protest in Atlanta over the killing of an activist by law enforcement, which briefly turned violent when protesters set a police car on fire.

Trump has repeatedly suggested that he would pardon those charged and sentenced in connection with the Capitol riot if he were to be re-elected as president.

At least 978 people have been arrested in connection with the attack, and more than 470 people have pleaded guilty.