Listen to this article
In a partial reversal, the Trump administration announced Monday it would resume the practice of considering whether to defer the deportations of certain people living in the U.S. illegally, on a temporary, case-by-case basis, after it abruptly suspended the process for non-military requesters earlier this month. 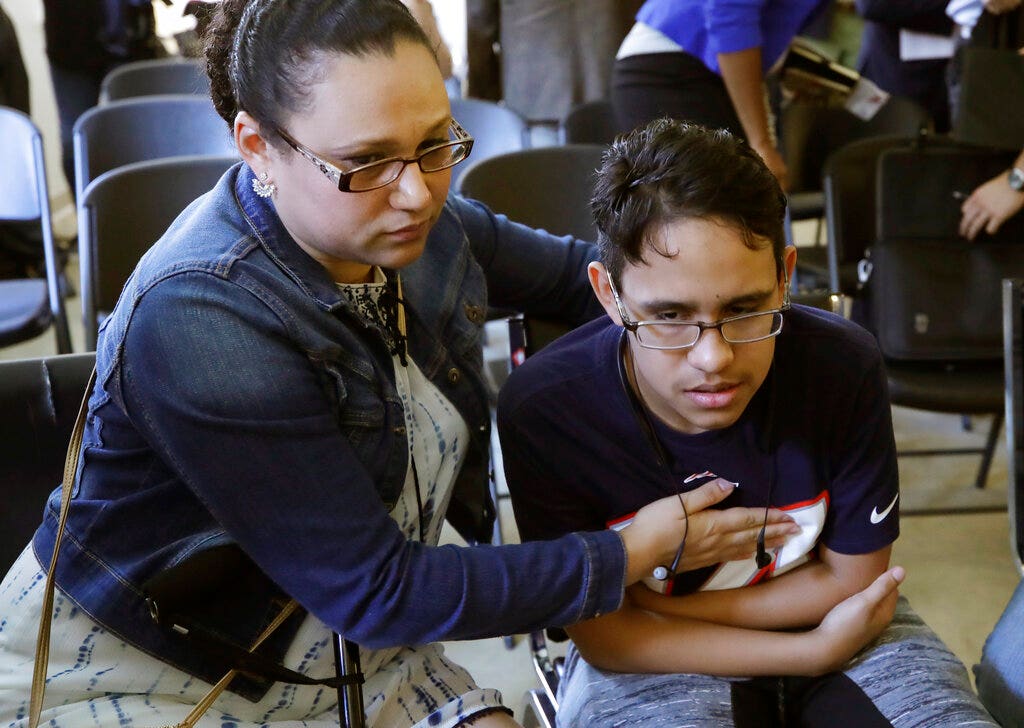