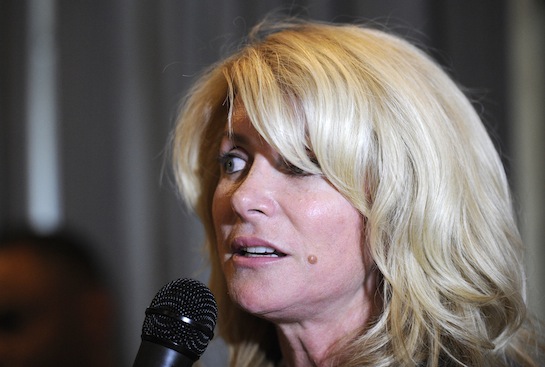 Roy led Davis by 6 points when the Associated Press called the race early Wednesday morning. The Democrat’s campaign in many ways mirrored her 2014 failed gubernatorial bid—she proved popular with national liberal donors but ultimately failed to win over the district’s voters.

Davis is most famous for her 11-hour filibuster of a pro-life bill as a state lawmaker in 2013. The move earned Davis rave reviews from liberal media pundits, who gushed over pink Mizuno sneakers she wore during the filibuster.

Davis’s filibuster sparked her 2014 campaign against Republican governor Greg Abbott. She lost by more than 20 points.