Listen to this article
People who knew Bharat Narumanchi, the doctor whom police say fatally shot an Austin pediatrician before purportedly turning the gun on himself, said they believe the terminally ill man had returned to the Texas city to be close to his family after learning of the grim diagnosis, according to recent reports. 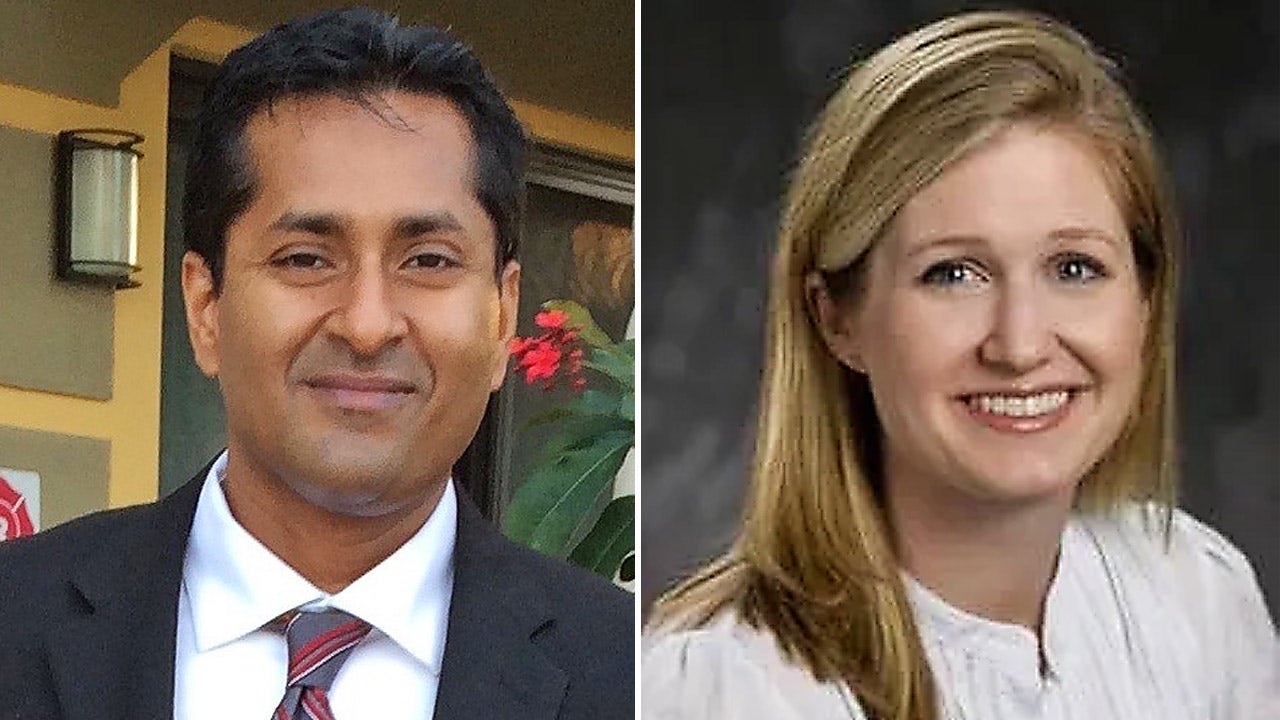