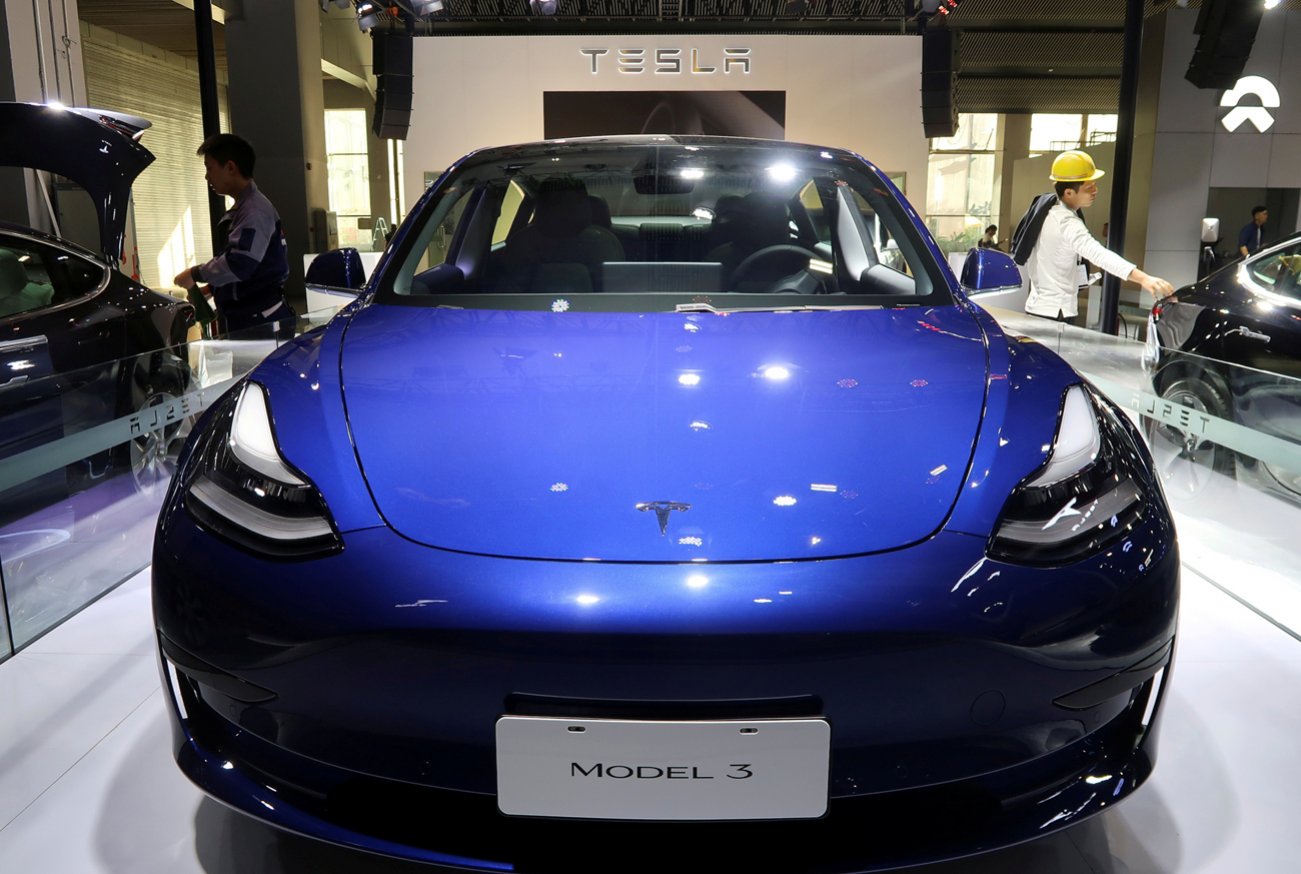 Tesla went on to forecast that “over a multi-year horizon, we expect to achieve 50% average annual growth in vehicle deliveries.” The company plans to start deliveries this year of Model Y cars from both Gigafactory Berlin and the new Gigafactory Texas.

Tesla on Wednesday reported its earnings for the fourth quarter, and the company reported revenue of $10.74 billion, revenue that grew 46 percent year over year. The company, per CNBC, beat expectations on revenue but missed on earnings.

The revenue, Tesla said in its quarterly report, was “primarily achieved through substantial growth in vehicle deliveries as well as growth in other parts of the business. At the same time, vehicle average selling price (ASP) decline by 11 percent year over year as our product mix continued to shift from Model S and Model X to the more affordable Model 3 and Model Y.”

The company went on to say that the positive impact from volume growth was offset by lower ASP, additional supply chain costs and other factors.

Tesla went on to forecast that “over a multi-year horizon, we expect to achieve 50% average annual growth in vehicle deliveries.” The company plans to start deliveries this year of Model Y cars from both Gigafactory Berlin and the new Gigafactory Texas.

The company had previously announced that it shipped 499,550 vehicles in 2020.

“I’d just like to, once again, thank the people at Tesla for an incredible effort,” CEO Elon Musk said on the company’s earnings call, per a transcript from Motley Fool. “We delivered almost as many cars last year as we produced in our entire history. So really an incredible growth rate and despite a very challenging 2020. So my hat is off to such a hard work with such great people at Tesla.

Tesla had made revenue of $8 million in the third quarter last year.

During the fourth quarter, Tesla made its long-awaited arrival to the S&P 500. Also, CEO Elon Musk became the second-richest person in the world, behind only Jeff Bezos. And in late November, Tesla workers were given an exception from stay-at-home orders that were imposed in California by the California Department of Public Health. The order, deeming them essential workers, avoided a repeat of the standoff that had taken place last spring when Musk reopened the company’s Fremont facility in defiance of stay-at-home orders.

“I think it’s going to be a great year for Tesla,” Musk said on the call. “We’ve got a ton of—many great new products coming out We’ve got factories that are advanced factories out of . . .  production. It will also make it easier how you’re having a factory in Berlin, one, in Texas second, just from a logistics standpoint. Texas can help supply the eastern half of the U.S.”