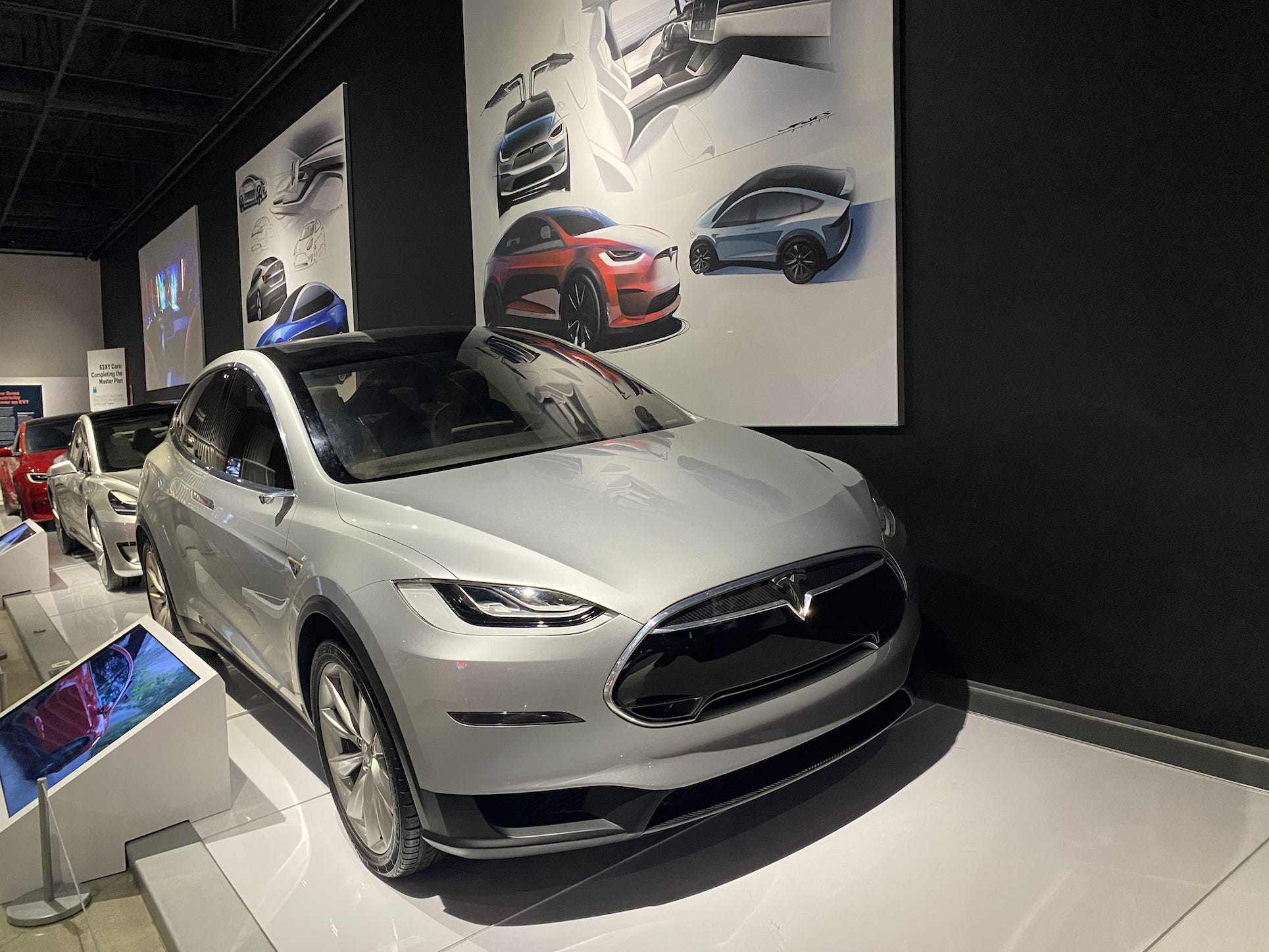 A Tesla video that Elon Musk promoted in 2016 was staged, an engineer says.

In footage that was left out of a 2016 video promoting Tesla’s self-driving technology, a test car crashed into a fence in Tesla’s parking lot, Tesla Autopilot software director Ashok Elluswamy said, according to a recent report from Reuters.

The engineer said that the car crashed into the fence while trying to park itself. Drivers had to disengage the software and take control in test runs for the video, the publication reported.

In the video, which Tesla CEO Elon Musk promoted on Twitter, the company included overlay text saying: “The person in the driver’s seat is only there for legal reasons. He is not doing anything. The car is driving itself.”

“Tesla drives itself (no human input at all) thru urban streets to highway to streets, then finds a parking spot,” Musk said on Twitter, sharing the video “Full Self-Driving Hardware on All Teslas.”

Reuters reported on Tuesday that the video had been staged to show the vehicle recognizing and responding to traffic lights — capabilities the system did not have at the time. The publication cited the transcript of a July deposition from Elluswamy that was taken as evidence in a lawsuit against the electric-car maker over a 2018 fatal crash involving an Apple engineer.

“The intent of the video was not to accurately portray what was available for customers in 2016. It was to portray what was possible to build into the system,” Elluswamy said in a transcript that was viewed by Reuters.

A Tesla spokesperson did not respond to a request for comment from Insider ahead of publication.

Tesla first released its Autopilot driver assist feature in 2014. The software is built into all current Teslas and enables the car to steer, accelerate, and brake automatically within its lane.

In 2016, the electric-car maker announced its Full Self-Driving (FSD) software as an enhancement to Autopilot using the video “Full Self-Driving Hardware on All Teslas” to promote its capabilities. FSD is a beta add-on that enables the vehicle to automatically change lanes, enter and exit highways, recognize stop signs and traffic lights, and park. The software still requires a licensed driver to monitor the system at all times.

Andrew McDevitt, a lawyer who represents former Apple engineer Walter Huang’s wife, told Reuters that it was “obviously misleading to feature that video without any disclaimer or asterisk.”

In 2018, Tesla settled a class action lawsuit that cited the video for $5.4 million. The lawsuit alleged that the video was misleading.

Over the past few years, Musk’s company has come under increased scrutiny from regulators over the software and its marketing of the services. The National Highway Traffic Safety Administration is investigating Autopilot and its potential connection to several accidents.