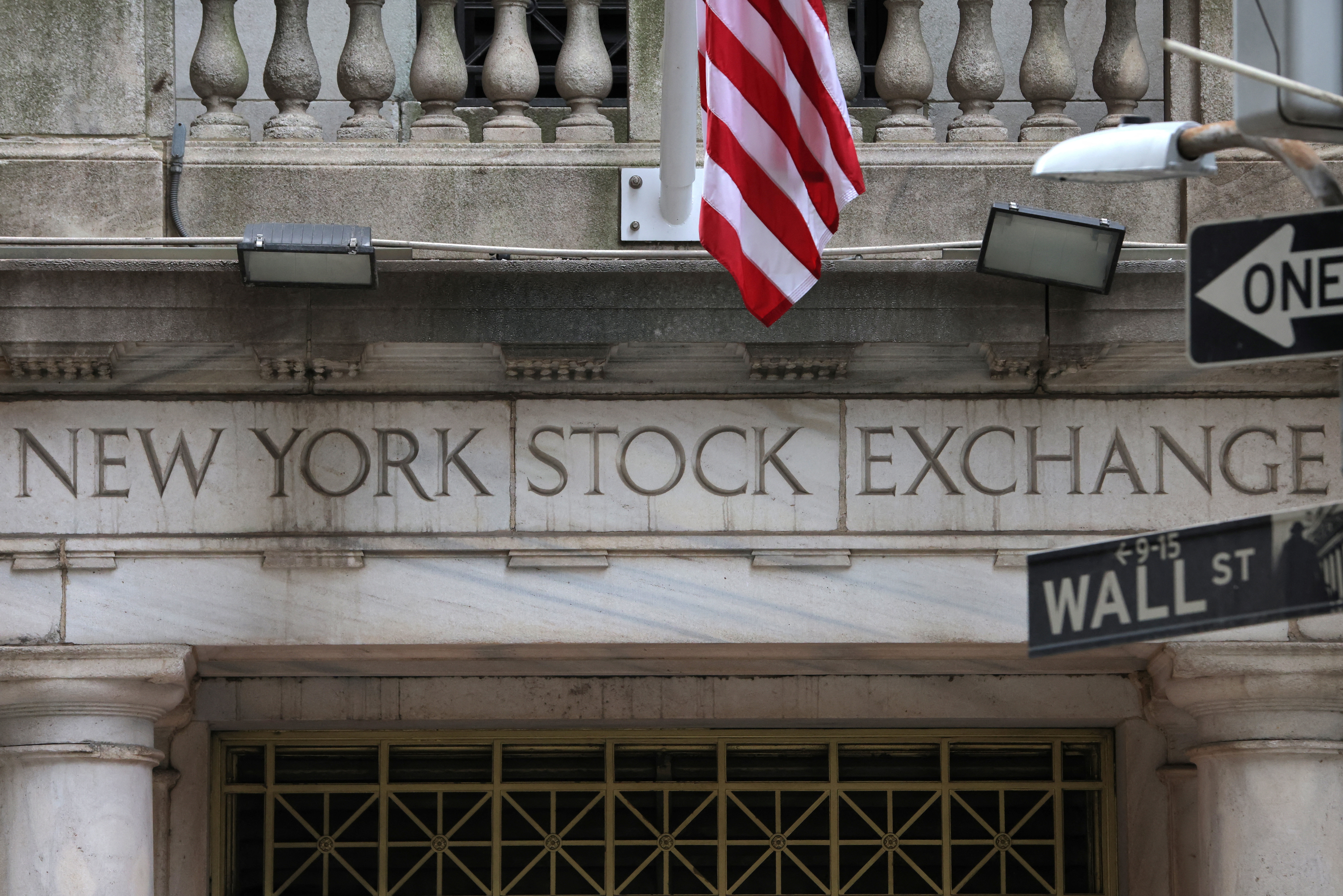 A spate of earnings reports in coming weeks is set to test a recent bounce in technology and other megacap stocks, a category whose leadership position in U.S. markets has faltered after last year’s deep selloff.

The tech-heavy Nasdaq 100 index (.NDX) has gained over 3% in 2023, double the rise for the S&P 500 (.SPX). Shares of some megacap companies – which include those grouped outside of tech in sectors like communication services and consumer discretionary – have shot higher, with Amazon (AMZN.O), Meta Platforms (META.O) and Nvidia (NVDA.O) posting double-digit percentage increases.

Several factors are driving that outperformance, including investors piling into stocks they believe were overly punished in 2022. A moderation in bond yields, whose jump last year particularly pressured tech-stock valuations, is also likely helping the group, investors said.

Now, however, the focus is shifting to whether these companies can withstand a widely expected economic downturn while supporting valuations that some investors believe are too high.

“To keep this rebound going, the guidance for ’23 has to be less worse than what people are anticipating,” said Peter Tuz, president of Chase Investment Counsel, whose firm recently pared its holdings in Apple (AAPL.O) and Microsoft (MSFT.O).

Tech and growth stocks led U.S. equity markets for years following the 2008 financial crisis, aided by near-zero interest rates. They struggled along with broader markets last year as the Federal Reserve raised rates to fight surging inflation, and some investors doubt they will regain the market’s pole position any time soon. The Nasdaq 100 fell 33% in 2022, while the S&P 500 lost 19.4%.

The top six stocks by market value in late 2021 – Apple, Microsoft, Alphabet (GOOGL.O), Amazon, Meta and Tesla (TSLA.O) – have seen their collective weight in the S&P 500 fall from 25% to 18%, according to Strategas Research Partners.

That dynamic echoes a pattern seen after the market’s dot-com bubble burst after the turn of the century. The six biggest stocks at that time saw their collective weight in the S&P 500 decline to 5% from a peak of 17% over a number of years, according to Strategas.

“This leadership unwind … is going to be one that is measured in years, not in months or quarters,” said Chris Verrone, head of technical and macro research at Strategas.

Fourth-quarter earnings in the tech sector are expected to have declined 9.1% from a year ago, compared to a 2.8% decline for S&P 500 earnings overall, according to Refinitiv IBES.

A critical question for many megacaps, once heralded for their stellar growth, is whether they can increase revenue and profits significantly while cutting costs in the face of a possible recession.

Alphabet Inc (GOOGL.O) said Friday it is cutting about 12,000 jobs, or 6% of its workforce, the latest tech giant to announce layoffs. Microsoft on Wednesday said it would eliminate 10,000 jobs while Amazon started notifying employees of its own 18,000-person job cuts.

“The biggest positive could be if they could show a control of expenses while keeping at least reasonable growth intact,” said Rick Meckler, partner at Cherry Lane Investments in New Vernon, New Jersey. “It’s a hard balancing act.”

Valuations for tech and megacap companies have moderated after last year’s selloff, though they still stand above those of the broader market. The S&P 500 tech sector still trades at a roughly 19% premium to the broader index, above its 7% average of the past 10 years, according to Refinitiv Datastream.

Nonetheless, some investors are reluctant to bet against tech stocks.

The Wells Fargo Investment Institute counts tech as one of its favored U.S. sectors.

The firm expects an economic downturn and believes many tech companies have businesses that are resilient to economic uncertainty, said Sameer Samana, a senior global market strategist there.

“It’s just too important and too big a weighting not to participate,” Samana said. “But the years of handily outperforming the S&P are probably now behind us.”