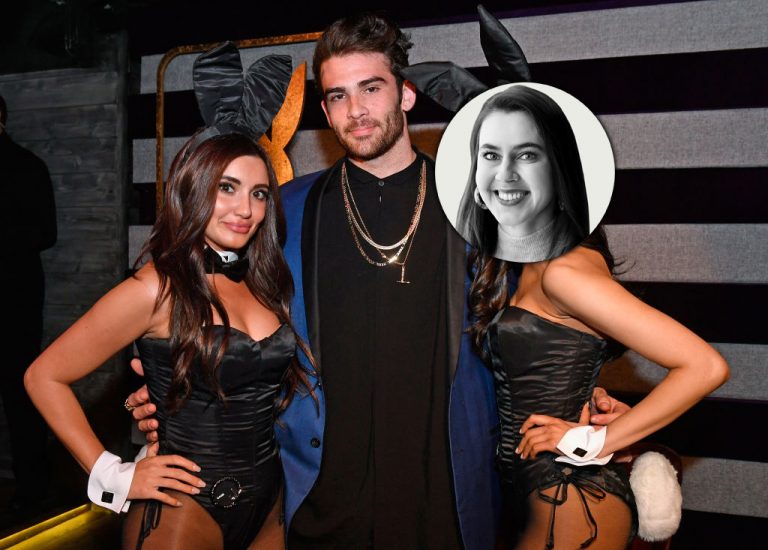 New York Times teen-culture correspondent Taylor Lorenz has been the subject of numerous media profiles, including more than one in the pages of the New York Times. As it so happens, she also writes them about other people.

” after passive-aggressively criticizing one of her Times colleagues, recently wrote a glowing profile of Hasan Piker, a prominent left-wing activist and internet user. He has been described as the “woke bae” of Facebook commentary.

Perhaps due to a lack of research, the article does not mention one of Piker’s most notorious displays of left-wing activism. During a livestream broadcast in 2019, Piker attacked combat veteran Rep. Dan Crenshaw (R., Texas) for letting “some mujahideen, a brave f—ing soldier [f—] his eye hole with their d—” and suggested that America deserved to be attacked by terrorists.

“America deserved 9/11, dude. F— it, I’m saying it,” Piker said. He was ultimately forced to issue a half-hearted apology, in which he lamented how his use of imprecise language had allowed his critics to “morally grandstand.” Piker’s controversial comments didn’t seem to bother Reps. Alexandria Ocasio-Cortez (D., N.Y.) and Ilhan Omar (D., Minn.), who recently took part in a live gaming event with the edgy activist.

Lorenz, for her part, describes Piker as “a progressive political commentator known for his frenetic onscreen presence” while documenting his nepotistic rise to media stardom as the nephew of “Young Turks” founder Cenk Uygur. 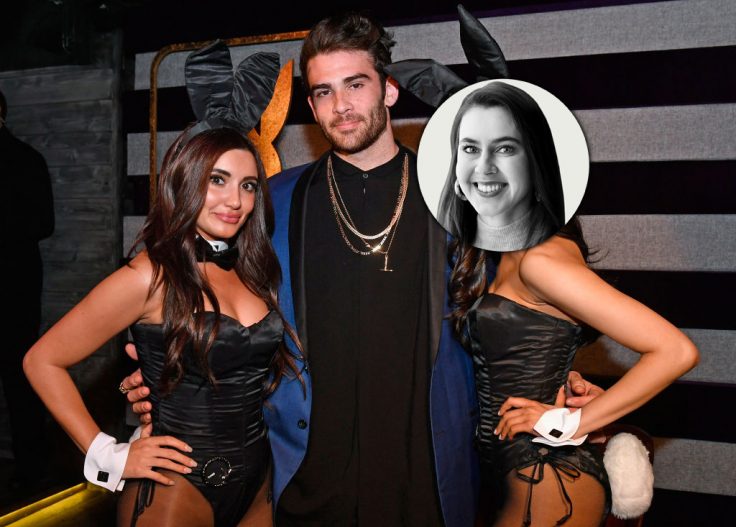