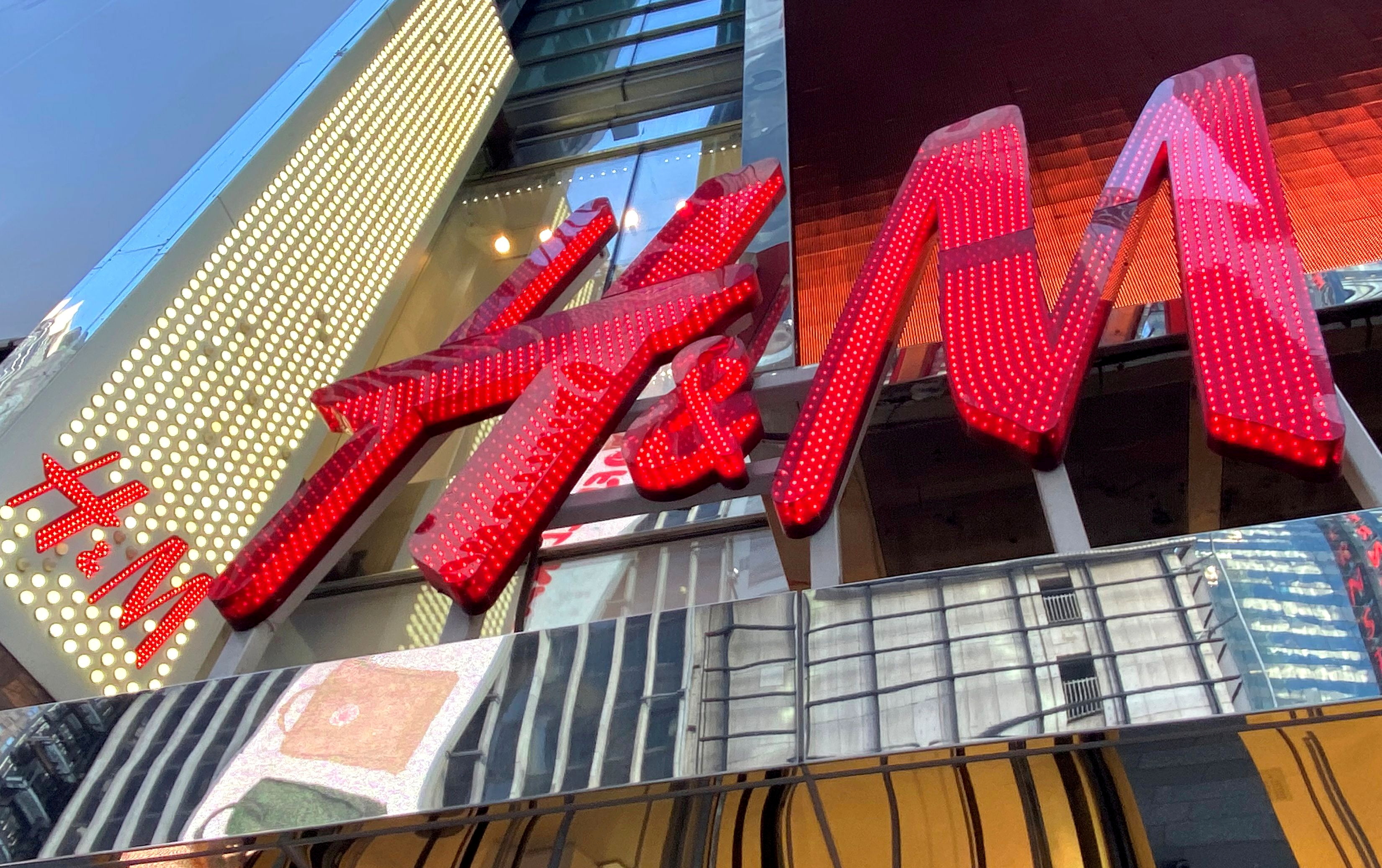 The move by the world’s No.2 fashion retailer comes as surging cost of living and the blow from the Ukraine war hurt consumer spending and pressured companies across Europe and the United States to save cash.

The cuts by the company, which employs roughly 155,000 people, are part of a plan launched in September to save 2 billion Swedish crowns per year.

The company said the savings would start to kick in from the second half of next year, while it will take a restructuring charge of 800 million Swedish crowns ($75.80 million) in the fourth quarter.

“We are in a big transition and the whole retail industry is facing a lot of challenges,” H&M’s investor relations head Nils Vinge told Reuters, pointing to headwinds from the pandemic, the Ukraine war and rising input, freight and energy costs.

“It’s very clear that when consumers have paid for their food … energy, gas, and so on there is less to spend. So what is obvious is that demand for value for money increases”.

The lion’s part of the cuts would be made in Sweden, Vinge said.

While high-street retailers are struggling due to stiff competition from online-only brands, British fashion retailer Primark has recently announced plans to add 1,800 jobs in Spain and Britain as it benefits from shoppers trading down in price.