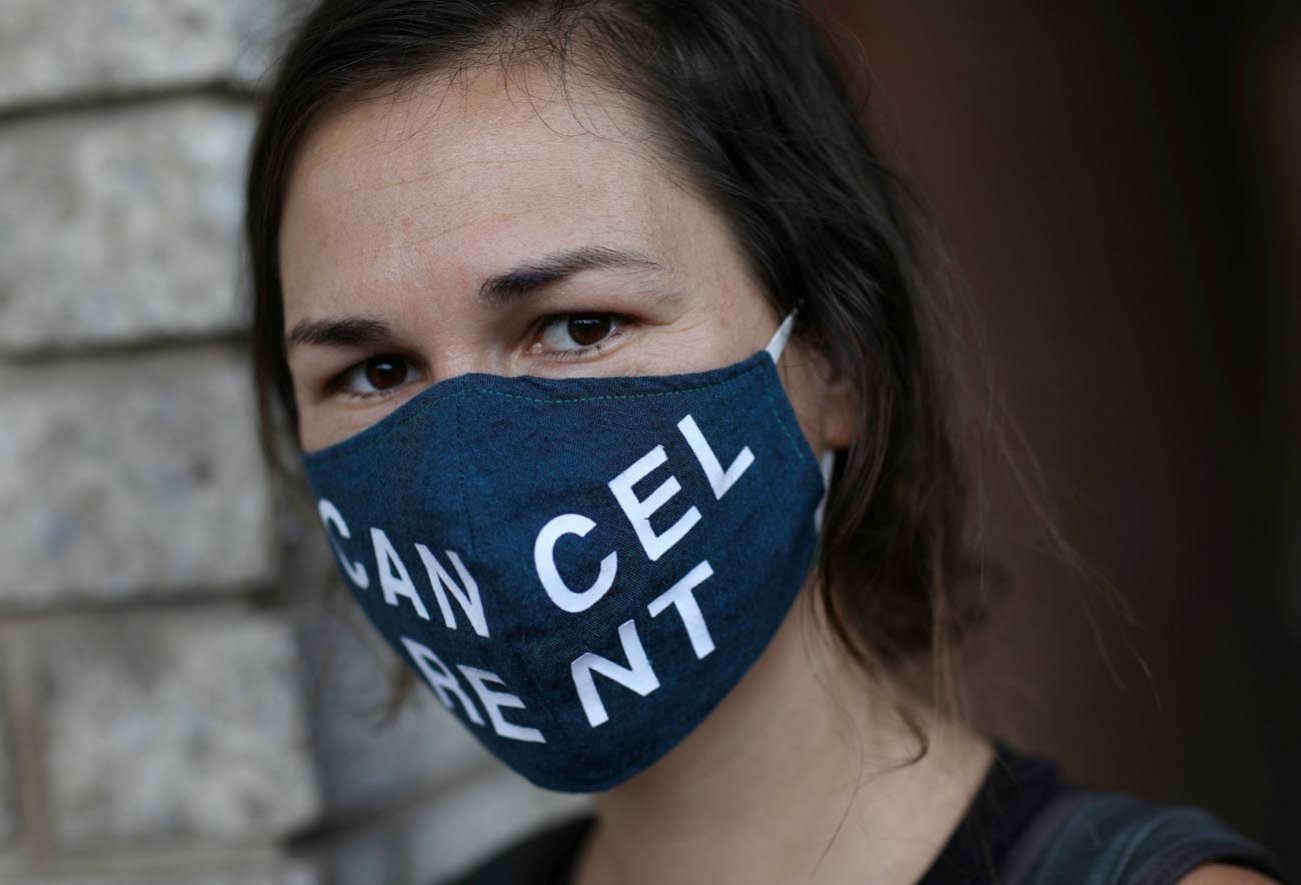 Mass vaccination efforts on this particular age group will help to eventually make headway in ending the yearlong pandemic.

A new study out of England has pinpointed the biggest spreaders of the coronavirus in the United States—adults aged twenty to forty-nine.

For the research, which was published in Science, the team at Imperial College in London tapped into cellphone location data covering more than ten million people. They then used publicly available information on the spread of the virus to calculate which age groups were the most responsible.

“This study provides evidence that the resurgent COVID-19 epidemics in the U.S. in 2020 have been driven by adults aged twenty to forty-nine, and in particular adults aged thirty-five to forty-nine, before and after school reopening,” the researchers wrote.

“Unlike pandemic flu, these adults accounted after school reopening in October 2020 for an estimated 72.2 percent of SARS-CoV-2 infections in the U.S. locations considered, whereas less than 5 percent originated from children aged zero to nine and less than 10 percent from teens aged ten to nineteen,” according to the researchers.

Through mid-August, the team further discovered that adults aged thirty-five to forty-nine accounted for 41 percent of new cases, compared to 35 percent for those aged twenty to thirty-four.

They “are the only age groups contributing disproportionally to onward spread, relative to their population size,” Dr. Melodie Monod, of Imperial College, said in a statement.

The researchers noted that focusing mass vaccination efforts on this particular age group will help to eventually make headway in ending the yearlong pandemic.

“We believe this study is important because we demonstrate that adults aged twenty to forty-nine are the only age groups that have consistently sustained COVID-19 spread across the U.S., despite large variations in the scale and timing of local epidemics,” Dr. Oliver Ratmann of Imperial College said in a statement.

“Thus, at least where highly transmissible variants have not established, additional interventions targeting the twenty to forty-nine age group could bring resurgent epidemics under control and avert deaths.”

The World Health Organization has long warned that the pandemic is being largely driven by individuals between the ages twenty and fifty who are unaware they are infected.

According to Dr. Takeshi Kasai, WHO’s regional director for the Western Pacific, most of the young people either never develop coronavirus symptoms or have very mild ones.

“This increases the risk of spillovers to the most vulnerable—the elderly, the sick, people in long-term care, people who live in densely populated urban areas” and rural areas with limited health care, he said during a virtual press conference.

White House coronavirus advisor Dr. Anthony Fauci has also echoed those sentiments, saying that young people need to recognize their “societal responsibility” in preventing the spread of the coronavirus.