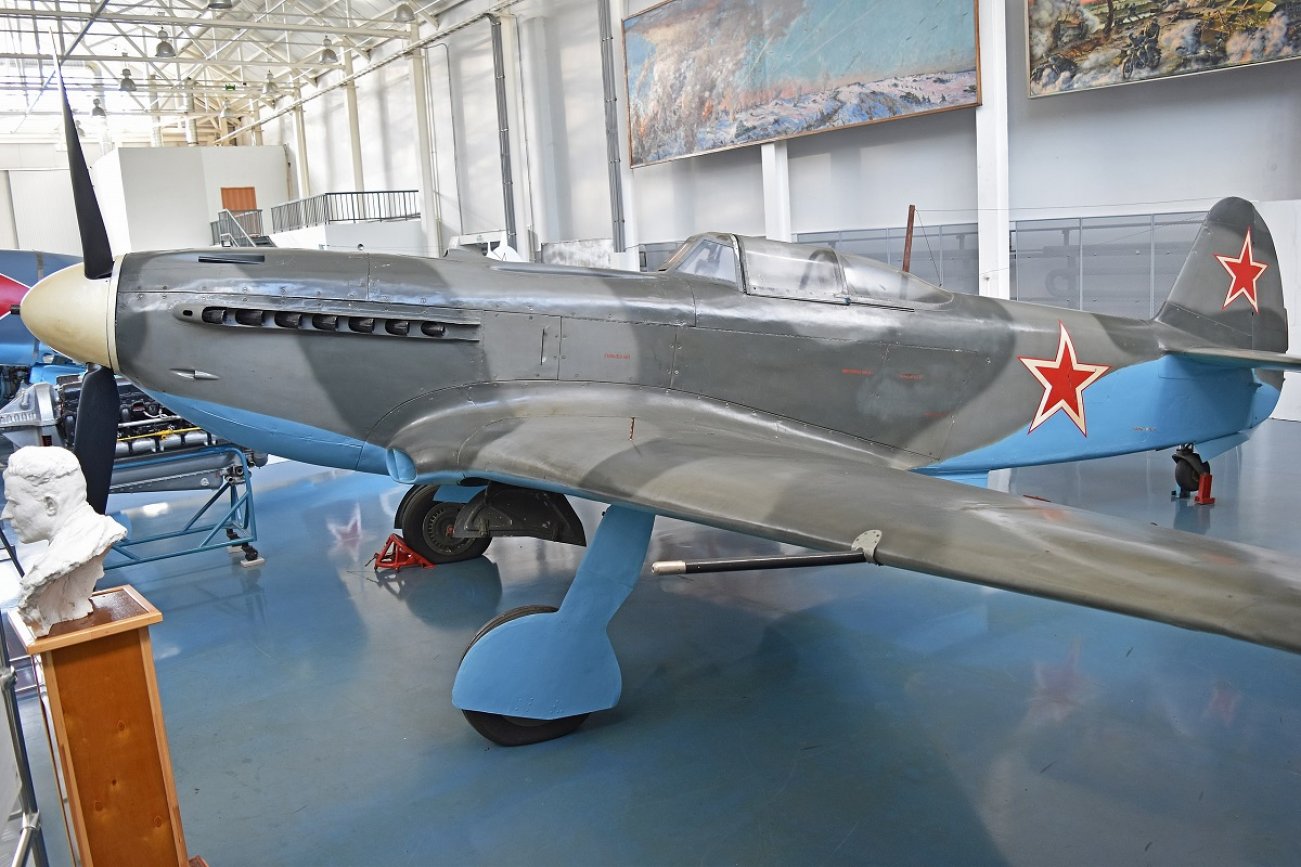 Marina Raskova, who was known as the “Soviet Amelia Earhart,” was the first female navigator in the Soviet Air Force. She personally petitioned Soviet dictator Joseph Stalin to allow her to form an all-female fighter squadron.

While it would take until 1993 for the United States to have its first female fighter pilot, the Soviet Union had many women flying combat missions during its Great Patriotic War (World War II) against Nazi Germany. Unlike the American Women Airforce Service Pilots (WASP), whose job it was to fly aircraft, originally trainers but later fighters, bombers and transports from the factories to bases in the United States, the Soviet female pilots took part in combat operations.

Given that the Soviet Union was literally fighting for its life, nearly every single citizen aided in the war effort and in total eight hundred thousand women served in the Soviet military. This included pilots, and by the end of the war, there were three female air regiments that eventually flew more than thirty thousand sorties and produced at least thirty Heroes of the Soviet Union.

Marina Raskova, who was known as the “Soviet Amelia Earhart,” was the first female navigator in the Soviet Air Force. She personally petitioned Soviet dictator Joseph Stalin to allow her to form an all-female fighter squadron. This unit was quickly organized following the German invasion in the summer of 1941 and soon four hundred women were trained for three units.

The first unit to take part in combat—on April 16, 1942, less than six months after its formation—was the 586th Fighter Aviation Regiment. It was equipped with a variety of aircraft in the Yakovlev Yak-1, Yak-7B and Yak-9. The unit flew more than 4,400 flights and destroyed thirty-eight enemy aircraft. Two of the Soviet Union’s most successful female pilots, Yekaterina Budanova and Lydia Litvyak, flew with the unit, where Litvyak was the first female fighter pilot to shoot down an enemy aircraft and along with Budanova was among the first two female fighter pilots to earn the title of fighter ace. Each woman was transferred to the 9th “Odessa” Guards Fighter Regiment—being the only women to serve in so-called the “Regiment of Aces.” Both were shot down in the summer of 1943—Budanova was twenty-six years old, and Litvyak was just twenty-one.

One of the other notable units included the 588th Night Bomber Aviation Regiment (later known as 46th “Taman” Guards Night Bomber Aviation Regiment). It flew the outdated trainer/crop dusting Polikarpov Po-2 biplane to great success—and a popular tactic of the night bombers was to idle the engine near the target so that only wind noise could be heard. The German soldiers compared the sound to broomsticks and that is how the unit became known as the “Night Witches” (“Nachthexen” in German).

The regiment was made up primarily of female volunteers who were in their late teens and early twenties. It remained the only one of the three regiments to remain a solely female unit throughout the war.