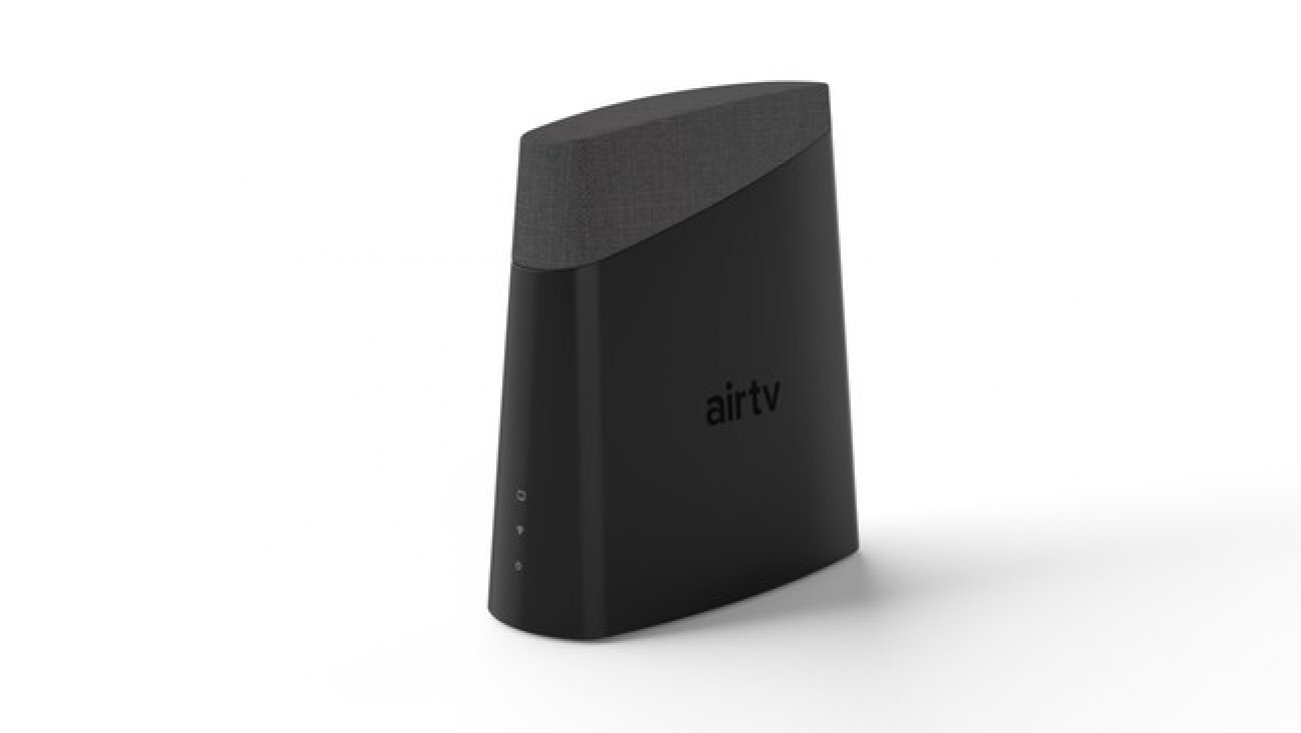 The device features 1TB DVR hard drive and four OTA tuners, and it is compatible with Amazon Fire TV, Roku and Apple devices. The product comes at a price point of $199.99.

The service that is now Sling TV got its start back in 2005 with the Slingbox, a device that allowed users to watch programming from home while on the road. The two brothers who founded the device were San Francisco Giants fans who wanted to be able to follow their team while traveling.

Sling Media was later sold to Dish Network’s then-parent company Echostar, and Sling TV launched in 2014. But now, the company has released a product that in some ways gets back to the Slingbox roots.

Sling TV this week announced the launch of AirTV Anywhere, described by the company as “a new Wi-Fi-enabled network hub featuring enhanced functionality and built-in DVR capabilities.” The device allows users to watch either over-the-air or cable channels from anywhere, whether it’s on the road or elsewhere in their house.

The product is meant to work with the Sling TV service itself, along with an over-the-air antenna, is pitched by the company as “a complete cable replacement solution, enabling customers to stream free local broadcast channels from an OTA antenna to anywhere in the U.S. alongside popular networks from Sling TV.”

The device features 1TB DVR hard drive and four OTA tuners, and it is compatible with Amazon Fire TV, Roku and Apple devices. The product comes at a price point of $199.99.

“Too many people continue overpaying for TV because they think cutting cable is too complicated,”  Adam Kucera, Director of Sales, SLING TV, said in the announcement. “With SLING TV plus AirTV Anywhere, Americans can unlock the best kept secret in TV — free local channels that add up to hundreds in annual savings — all while making the switch to streaming with SLING TV at the best price.”

Sling TV lost 56,000 subscribers in the second quarter of 2020, leaving it with about 2.25 million, although it had lost 281,000 in the first quarter. The company replaced its president this summer. The company, across Dish Network and Sling TV, had just over 11 million remaining pay TV subscribers as of the end of the second quarter. Rumors have again rekindled about a potential merger between Dish and DirecTV, but no such deal has yet taken place.

In early July, following the announcements by YouTube TV, Fubo TV and other rivals that they were raising prices, Sling TV pledged on July 1 that it would not raise its subscription price for a year.