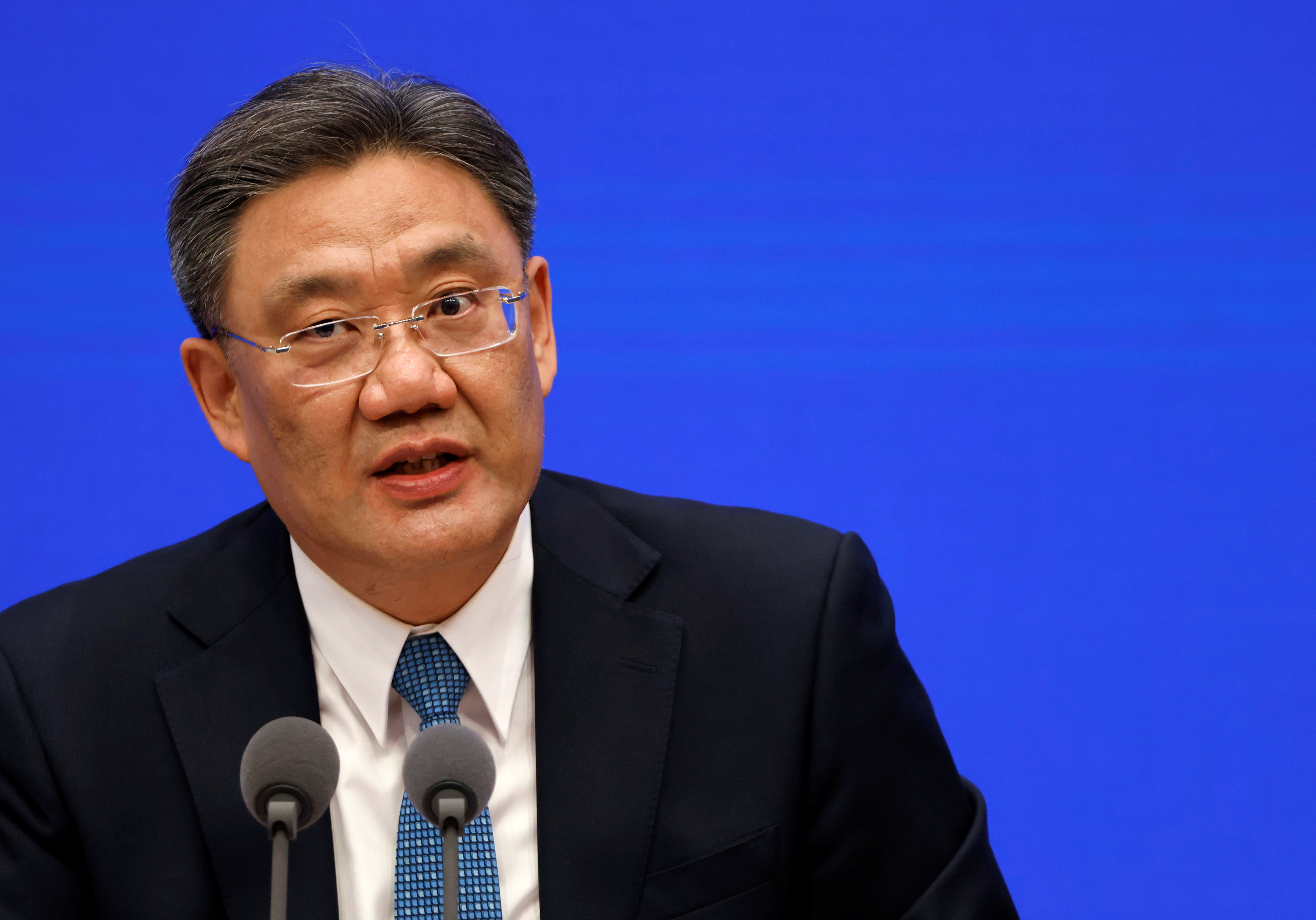 Australia’s Assistant Minister for Trade Tim Ayres called for the removal of China’s “trade impediments” on Australian exports in a meeting with his Chinese counterpart on the sidelines of the World Economic Forum, his office said.

China’s Xinhua news agency earlier reported that Thursday’s meeting between Australian and Chinese officials had agreed that trade ministers from the two nations will hold virtual discussions “in the near future.”

No date has been set for the video meeting between Chinese Commerce Minister Wang Wentao and his Australian counterpart, Don Farrell.

“Assistant Minister Ayres raised the importance of cooperation to deliver the outcomes of the World Trade Organization 12th Ministerial Conference, and the removal of current trade impediments affecting Australian exports to China in both countries’ interests,” a spokeswoman for Ayres said in a statement.

Trade ministers for the two nations have not met in three years.

Relations between the two countries are improving after years of strained ties with Prime Minister Anthony Albanese and President Xi Jinping meeting on the sidelines of the G20 summit last November. However, Australia’s Foreign Minister Penny Wong said on Thursday it was a “step-by-step process”.

China put unofficial bans on Australian products from coal to wine in 2020, after Australia urged an inquiry into the origins of COVID-19 and put a 5G network ban on telecoms giant Huawei.

Canberra has two complaints at the World Trade Organisation against China’s tariffs on Australian wine and barley, and is watching to see if Beijing lifts unofficial trade blockages on other Australian exports, including lobsters.

Australia’s Agriculture Minister Murray Watt said on Friday there was talk around the industry of approaches from Chinese buyers but “nothing really solid”.

“We’ve got a long way to go… we haven’t received any official notification that some of those trade bans have been dropped,” he said in an ABC radio interview.

“If we’re starting to see the renewal of that kind of dialogue, then that’s obviously a good thing for our producers,” he added.