Listen to this article
A growing number of Senate Republicans this week have said that President-elect Joe Biden should begin receiving classified briefings, even as President Trump has refused to concede and as the General Services Administration has yet to officially certify the former vice president’s transition. 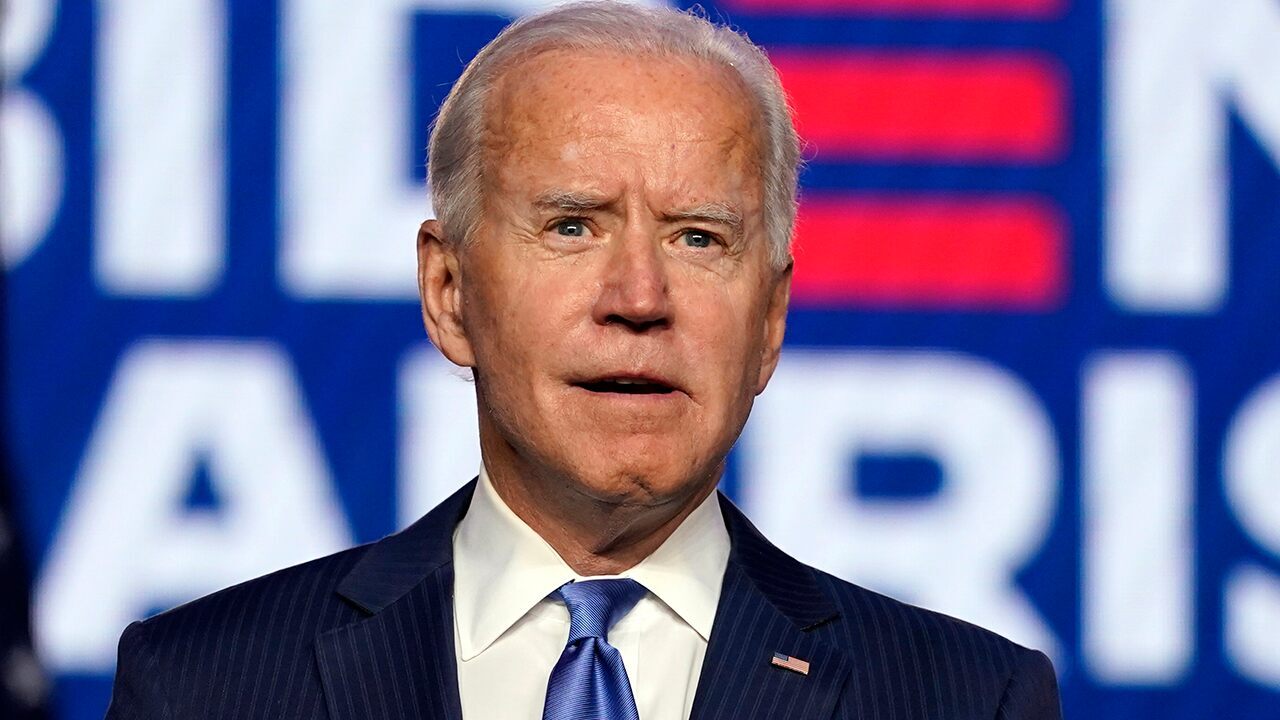