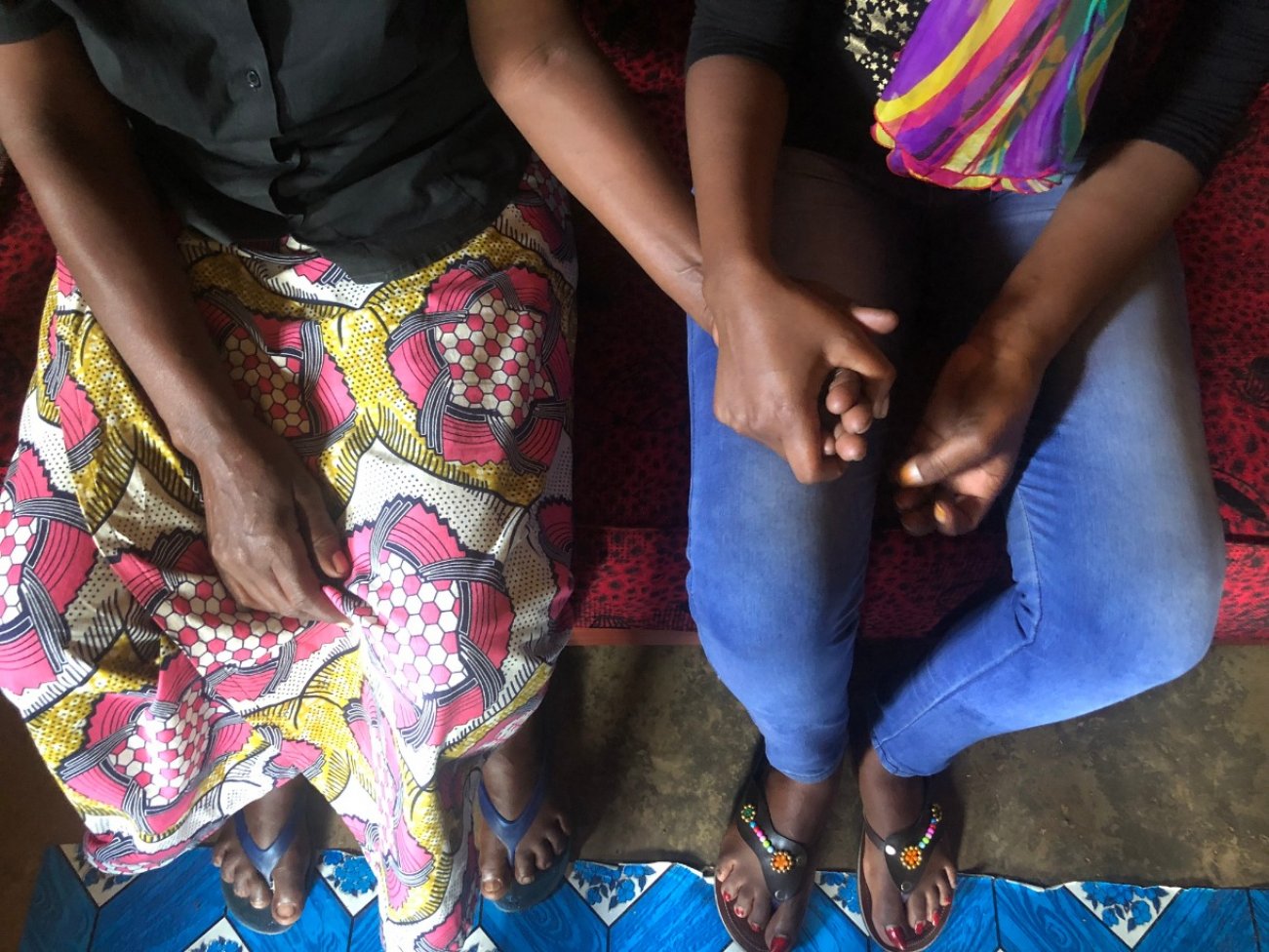 The narrative and infamous machete statistic has become accepted as part of history because of a report by Belgian economist Pierre Galand and Canadian Economy Professor Michel Chossudovsky. They were part of a 1996 mission to identify the role of international financial institutions, donors and creditors in relation to the genocide.

Félicien Kabuga, a Rwandan businessman who was recently arrested for his involvement in the 1994 Rwandan genocide, is set to stand trial.

His trial brings to the fore the argument that the Rwandan genocide was planned against the Tutsi community because it is widely reported that, in the months leading up to the genocide, 581 tonnes of machetes were imported by supporters of the Habyarimana regime. Kabuga is accused of using his companies to import the vast quantities of machetes.

This narrative and infamous machete statistic has become accepted as part of history because of a report by Belgian economist Pierre Galand and Canadian Economy Professor Michel Chossudovsky. They were part of a 1996 mission to identify the role of international financial institutions, donors and creditors in relation to the genocide.

However, the data used for that report displays a number of inconsistencies and internal errors. This, in conjunction with other aspects, pokes a significant hole in the report’s conclusions.

Issues in the Galand-Chossudovsky report

The report states that its sources are the Ministries of Planning and Finance, the National Bank of Rwanda (BNR) and the World Bank. Using that information, the authors recreated the import flows by product type and year.

The report presented to Rwandan authorities in 1996, publicised their findings that:

Appendices to the report mostly consist of summary tables created by the authors.

One of these is the “Summary table 1991/1994 – Importers” (hereafter called the “Importers” table), which lists 18 importers and dozens of commercial operations. It covers the period between 1991 and 1994.

Based on these statistics, the authors drew a link between machete imports and genocidal intent. They wrote that “there was an enormous amount of imports in 1993” and that “the year 1993 was of key importance in the intensive preparation efforts for the genocide”. It’s important to note that the report didn’t compare this figure to machete imports in previous years.

Yet the data used for the analysis is not reliable. For example, the “Importers” table lists 17 operations for “shovels and spades” for between 2 and 2.5 million FRW (between about US$15,000 and US$19,000) per 10 tonnes. But one of the 1993 imports of 108 tonnes is billed at 2.45 million FRW (about US$19,000) – that is, ten times cheaper than the others. It seems highly likely that there is a typographical error in the table. These errors skew totals and the conclusions that are drawn from them.

What’s more, as we mentioned earlier, there are no entries in the 1991 and 1992 columns. The authors write that, in these two years, “no machetes or other agricultural supplies were imported”. It seems extremely unlikely that, for a period of 18 months, not a single piece of farm equipment was imported into Rwanda.

In addition, there are gaps in the information presented. For instance, the authors mention imports in the second half of 1992, which do not appear in the summary table. And the missing import flows for several years in the summaries mean that any unusual operations cannot be identified.

Without this information, it is difficult to hypothesise about the planning of the genocide.

Furthermore, the “Importers” table is contradicted by a table titled “Definitive imports by price heading 1991/1994. Summary table” (hereafter called the “Definitive” table). This table features a list of imports over four years with their net weight (in kilograms) and value (in Rwandan francs). It gives a total of 366 tonnes of machetes imported from 1991 to 1994, that is, 215 tonnes less than the “accepted” total.

We have two hypotheses:

As well as the Galand-Chossudovsky report, other documents relating to machete imports are available. This allows us to test the reliability of the “Importers” table.

One of these documents is a file from a Kenyan transporter who delivered about 26 tonnes of machetes to Félicien Kabuga. This was published in a report by Alison Desforges for the International Federation for Human Rights. The operation does not appear in the “Importers” table, though there are two import licences for 48 tonnes in Kabuga’s name.

Another document describes a delivery of 19,200 machetes in 1992 which was flown from Tianjin to Kigali, via Kenya. These were ordered by importer Tatien Kayijuka. With an average weight of 600g per machete, these 19,200 machetes would have weighed around 11.52 tonnes.

Because the “Importers” table didn’t show any imports in 1992, two scenarios are possible:

These documented imports weaken the credibility of the “Importers” table used by the authors of the report. But, they support the data in the “Definitive” table, which shows regular and almost identical imports between 1992 and 1993.

The machete data used in the Galand-Chossudovsky report is, therefore, incomplete, inaccurate and unreliable.

Furthermore, with the statements that “the year 1993 was of key importance in the intensive preparation efforts for the genocide” and that “nearly all Rwandan economic operators imported machetes in 1993”, the authors infer a plan that is not backed up by the data. Given that the described increase of machete imports remains unproven, and nothing in the report indicates the intent of planning the genocide, the report’s conclusion misuses the evidence.

This article was written in collaboration with Roland Tissot, a member of the Platform on Violence and Exiting Violence at Fondation Maison des Sciences de l’Homme.

Translated from French by Rosie Marsland for Fast ForWord