Listen to this article
In an interview with CNN analyst April Ryan, former President Barack Obama discussed how race played a role in his third memoir, “A Promised Land,” in the lead up to the Trump presidency, and why police reform has become such a “hot button” issue. 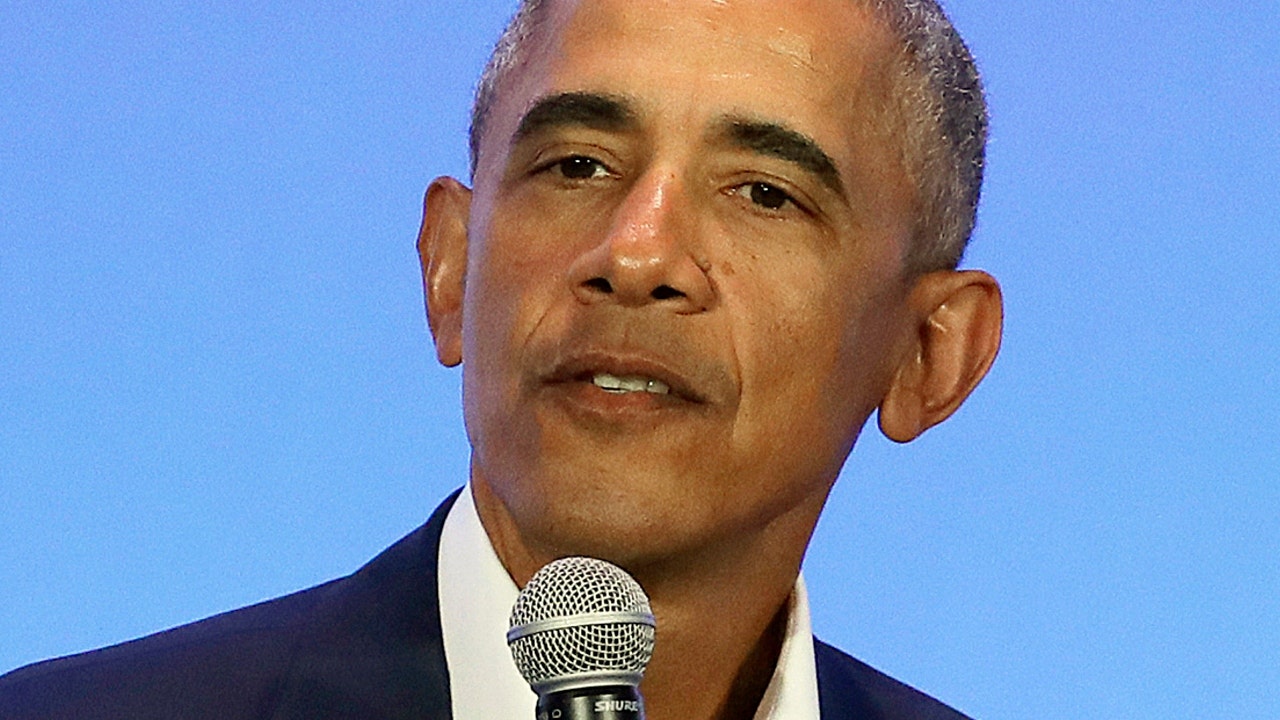