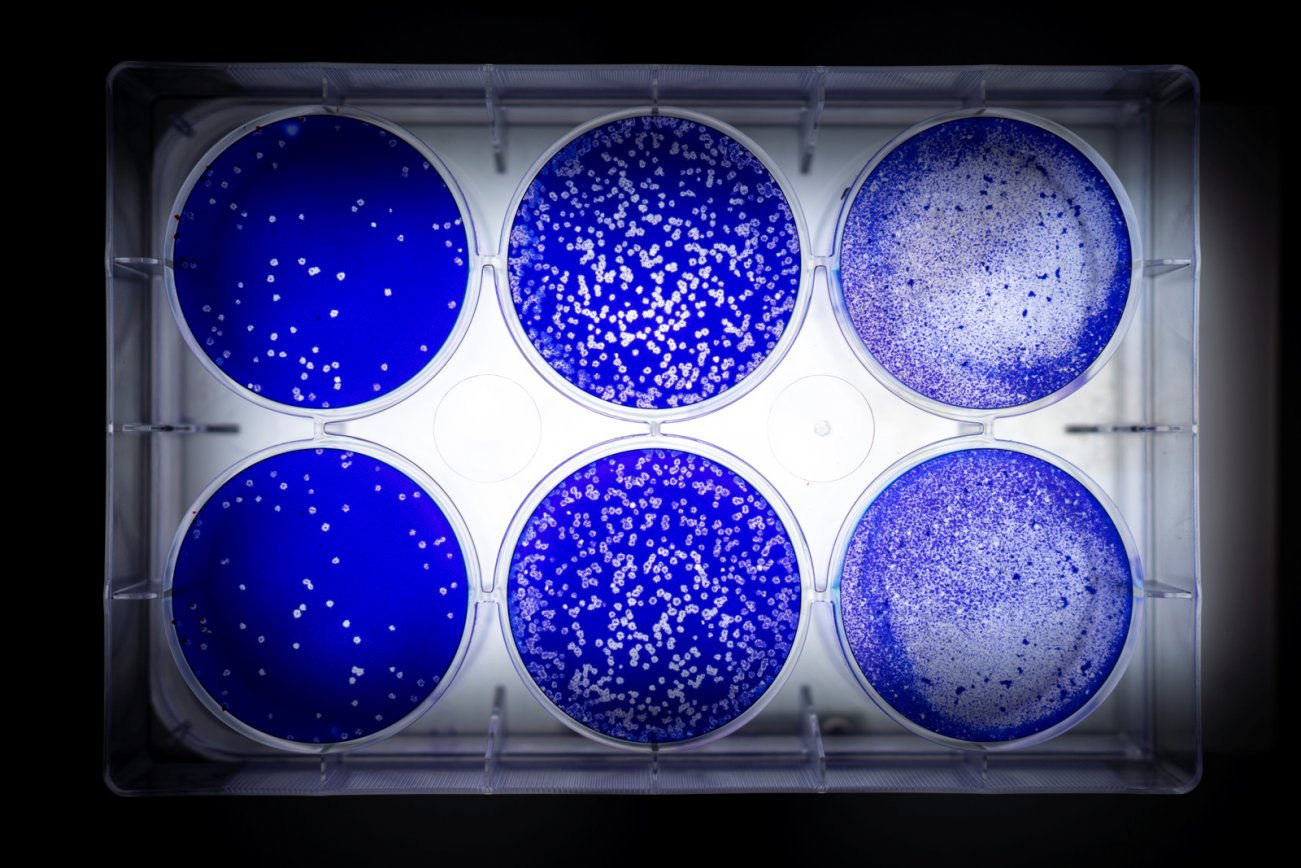 Putin and Kim’s hackers are trying to steal the secrets of coronavirus vaccines.

Earlier this week came the news that Pfizer has seen success in its quest to develop a coronavirus vaccine, and that that vaccine, which is said to have 90 percent effectiveness, could reach the market by the end of the year, possibly bringing about the end of the coronavirus pandemic.

Later in the week came some news that foreign hackers are seeking to hack some of the efforts to back such a vaccine.

According to a blog post published this week by Tom Burt, who is Microsoft’s Corporate Vice President, Customer Security & Trust, multiple attempted attacks have been spotted in recent months after efforts to develop a coronavirus vaccine. These include a hacking persona from Russia called Strontium, and two from North Korea, known as Zinc and Cerium.

The hackers, per Burt, are going after “vaccine makers that have Covid-19 vaccines in various stages of clinical trials.” These include both a clinical research organization and one company that has developed a coronavirus test. The companies are in  Canada, France, India, South Korea and the United States.

Some of the breaches were successful, though it’s unclear what damage was done, per an NBC News story about the issue.

In the post, Burt said Microsoft’s president, Brad Smith, participated this week in the Paris Peace Forum and was planning to sound the alarm about the issue.

The NBC report also said that it is assumed that most of the hacking efforts are done with the intent of assisting those countries’ own vaccine development efforts.

“At a time when the world is united in wanting an end to the pandemic and anxiously awaiting the development of a safe and effective vaccine for Covid-19, it is essential for world leaders to unite around the security of our health care institutions and enforce the law against cyberattacks targeting those who endeavor to help us all,” Burt’s blog post said.

Russia’s government claimed earlier this year that it had developed the world’s first coronavirus vaccine, but that effort was met with deep skepticism by most experts. A Science magazine story earlier this month said that the claims from the Russians don’t pass “the smell test,” quoting the head of the Human Vaccines Project. Other researchers noted that the twenty cases mentioned in the Russian report on the efficacy of the “Sputnik V” vaccine was an unusually small sample size.

Meanwhile, U.S. News reported this week that a biotechnology company in South Korea has reached an agreement to produce 150 million doses of the Russian vaccine.

There have not been any reports about North Korea making any effort to produce a coronavirus vaccine.