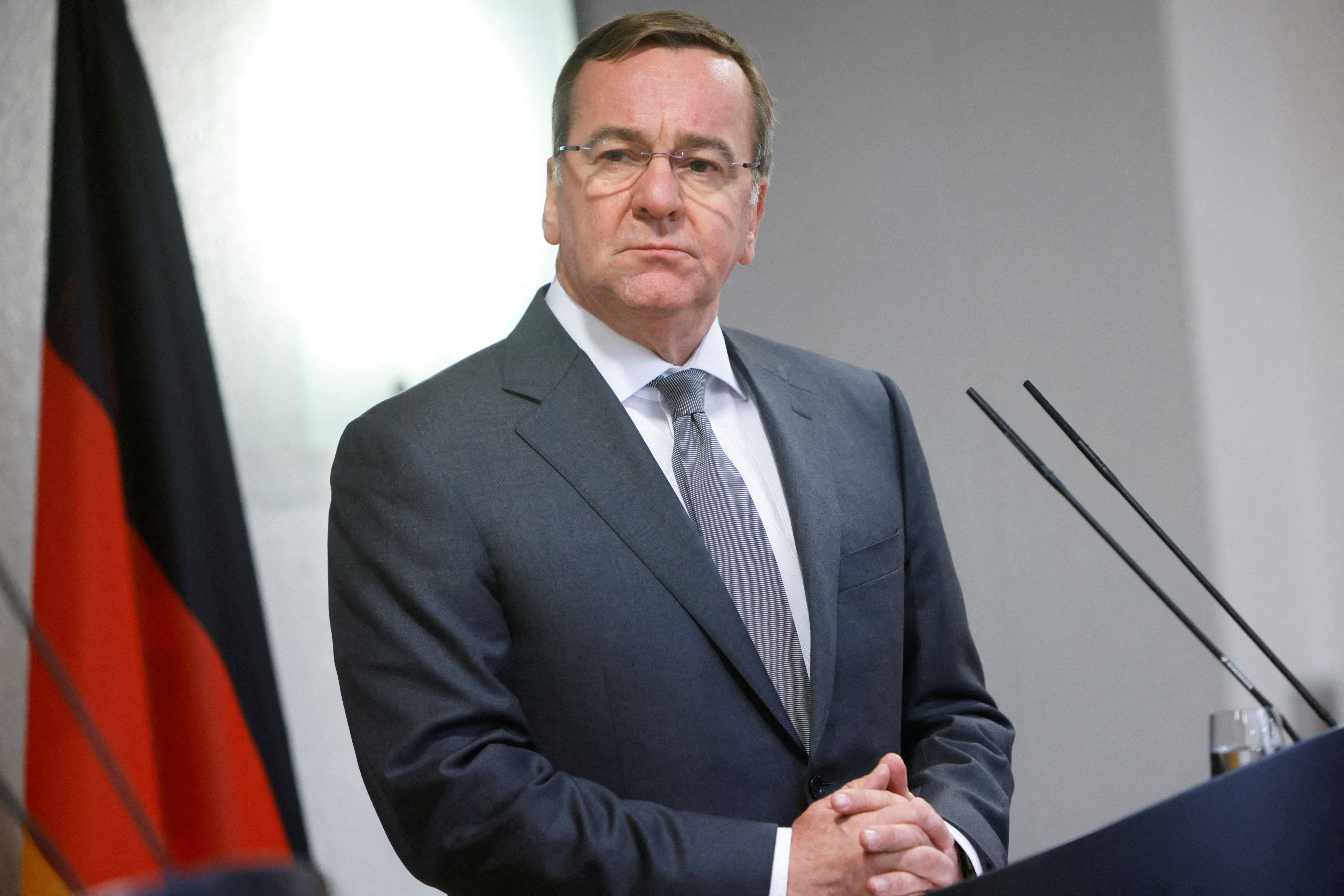 Germany’s new Defence Minister Boris Pistorius said he did not know of any requirement that Ukraine receive U.S. and German tanks simultaneously, before a meeting on Friday at which future supplies to Kyiv will be discussed.

Chancellor Olaf Scholz’s government has not so far authorised the export of German-made Leopard tanks to help Ukraine in its fight against Russia, with sources saying Berlin would move if Washington agreed to send its Abrams tanks.

“I’m not aware of any such stipulation,” Pistorius told ARD television when asked if that meant Abrams and Leopards had to be delivered at the same time, a position that leaves open the possibility of an agreement on Friday.

The North Atlantic Treaty Organization and defence leaders from roughly 50 countries will confer at Ramstein Air Base, the latest in a series of meetings since Russia invaded Ukraine nearly 11 months ago.

Scholz has been criticised by allies for his stance on sending modern battle tanks that Ukraine says it needs if it is fully to take the fight to Russians on its territory. An ARD opinion poll showed, however, that Germans were split on the matter, with 46% in favour and 43% opposed.

The split was especially acute within his own Social Democrats, 49% of whose backers said Germany should deliver. Younger people were also more reluctant to send tanks than older respondents in the survey.

A German government source earlier said that Berlin had not so far received any requests for a licence to re-export Leopard tanks.

Poland and Finland have already said they will send Leopard tanks to Ukraine if Germany gives approval for export.

Berlin has veto power over any decision to export its Leopard tanks, fielded by NATO-allied armies across Europe and seen by defence experts as the most suitable for Ukraine.