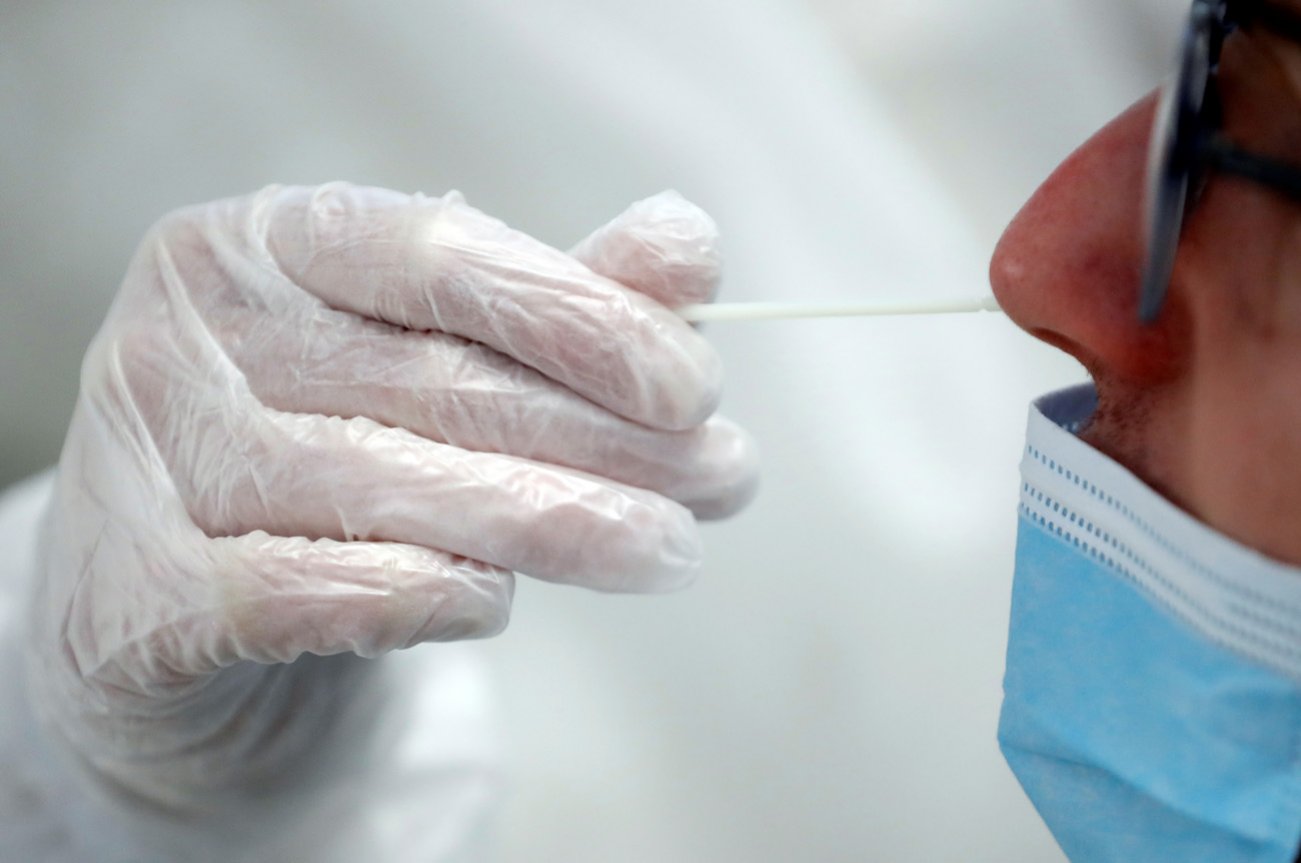 A new variant of the coronavirus has surfaced in Britain, Health Secretary Matt Hancock said on Monday, noting that initial analysis indicates it “is growing faster than the existing variants.”

A new variant of the coronavirus has surfaced in Britain, Health Secretary Matt Hancock said on Monday, noting that initial analysis indicates it “is growing faster than the existing variants.”

There have been over one thousand cases associated with the variant in England, mainly in the southern part of the region where there has been a spike in infections in recent days.

“We have identified a new variant of coronavirus, which may be associated with the faster spread in the southeast of England,” Hancock said in a statement. “Initial analysis suggests that this variant is growing faster than the existing variants.”

There is no sign, however, that the variant behaves differently than existing types of the coronavirus.

“I must stress at this point that there is currently nothing to suggest that the variant is more likely to cause serious disease, and the latest clinical advice is that it’s highly unlikely that this mutation would fail to respond to a vaccine,” Hancock added. “But it shows we’ve got to be vigilant and follow the rules and everyone needs to take personal responsibility not to spread this virus.”

The World Health Organization acknowledged the emergence of the new variant, with WHO’s top emergencies expert Mike Ryan saying, “Authorities are looking at its significance. We have seen many variants, this virus evolves and changes over time.”

Experts agreed that the discovery of the new variant isn’t shocking.

“The new mutation is in the protein (Spike) of the SARS-CoV2 virus that many of the vaccines were designed to target,” Dr. Lee W. Riley, professor and chair of the Division of Infectious Disease and Vaccinology at University of California, Berkeley’s School of Public Health, said. “There have been several other Spike protein mutants recognized in Britain and other regions of the world, so this is not surprising.”

Dr. Maria S. Salvato, a professor and head of the Laboratory of Arenavirus Disease and Vaccines at University of Maryland’s School of Medicine, emphasized that “viruses do change over time,” and “a significant variation needed to evolve out of the Coronavirus family would be to share less than 46 percent sequence identity with the original Chinese CoV. Viruses that share more than 90 percent amino acid sequence identity in the conserved replicase domains are considered to belong to the same species.”

“It’s too soon to know if this new mutant strain in Britain will have any negative consequences in terms of the epidemic or response to the new vaccines,” Riley said.