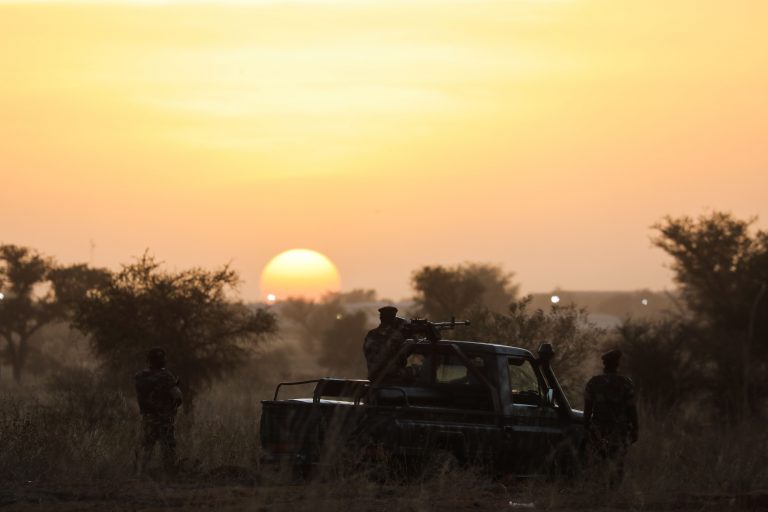 The U.S. Navy’s SEAL Team Six rescued an American hostage held in Nigeria on Saturday in a “precision” operation that killed six captors.

Pentagon chief spokesman Jonathan Hoffman outlined the mission to reporters. “U.S. forces conducted a hostage rescue operation during the early hours of 31 October in Northern Nigeria to recover an American citizen held hostage by a group of armed men,” Hoffman said. “This American citizen is safe and is now in the care of the U.S. Department of State. No U.S. military personnel were injured during the operation.”

Assailants captured 27-year-old U.S. citizen Philip Walton last week on his farm in Niger after attempting to extort him for money. When Walton only offered $40 to the men, they reportedly detained him and brought him across the border to neighboring Nigeria, demanding a ransom of over $1 million.

Acting quickly, Washington dispatched Navy SEALs to retrieve Walton days after the assailants kidnapped him. The SEALs killed six of the seven kidnappers, rescuing Walton unharmed and evacuating him by helicopter.

The operation was a success, a counterterrorism source with knowledge of the matter told ABC News. “They were all dead before they knew what happened,” the source said.

Walton is only the latest American citizen to be safely rescued after spending time as a hostage overseas. Last week, Secretary of State Mike Pompeo announced the return of an American citizen detained in Belarus amid severe instability stemming from a presidential election in a country rife with voter intimidation and fraud.

Earlier in October, the White House also secured the freedom of two Americans held hostage by an Iran-backed Yemeni militia.

The Trump administration has made securing American hostages abroad a major priority for its foreign policy. In total, the administration has brought home over 50 hostages from 22 countries, often from highly dangerous situations and oppressive conditions.

“The United States is committed to the safe return of all U.S. citizens taken captive,” Pompeo said in a statement Saturday. “We will never abandon any American taken hostage.” 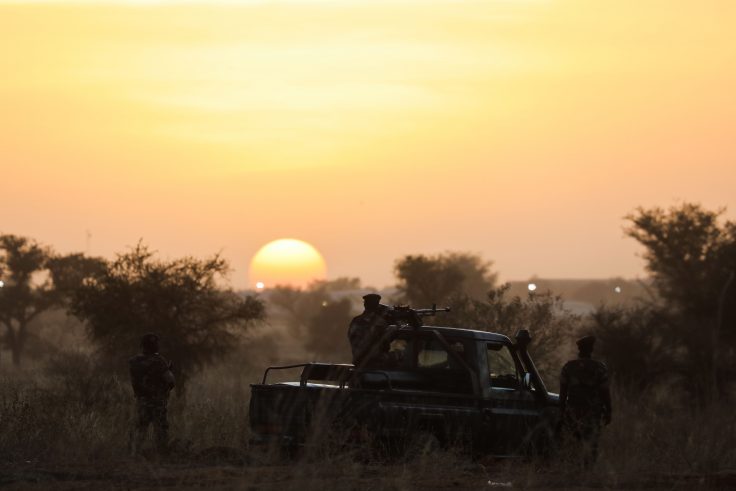