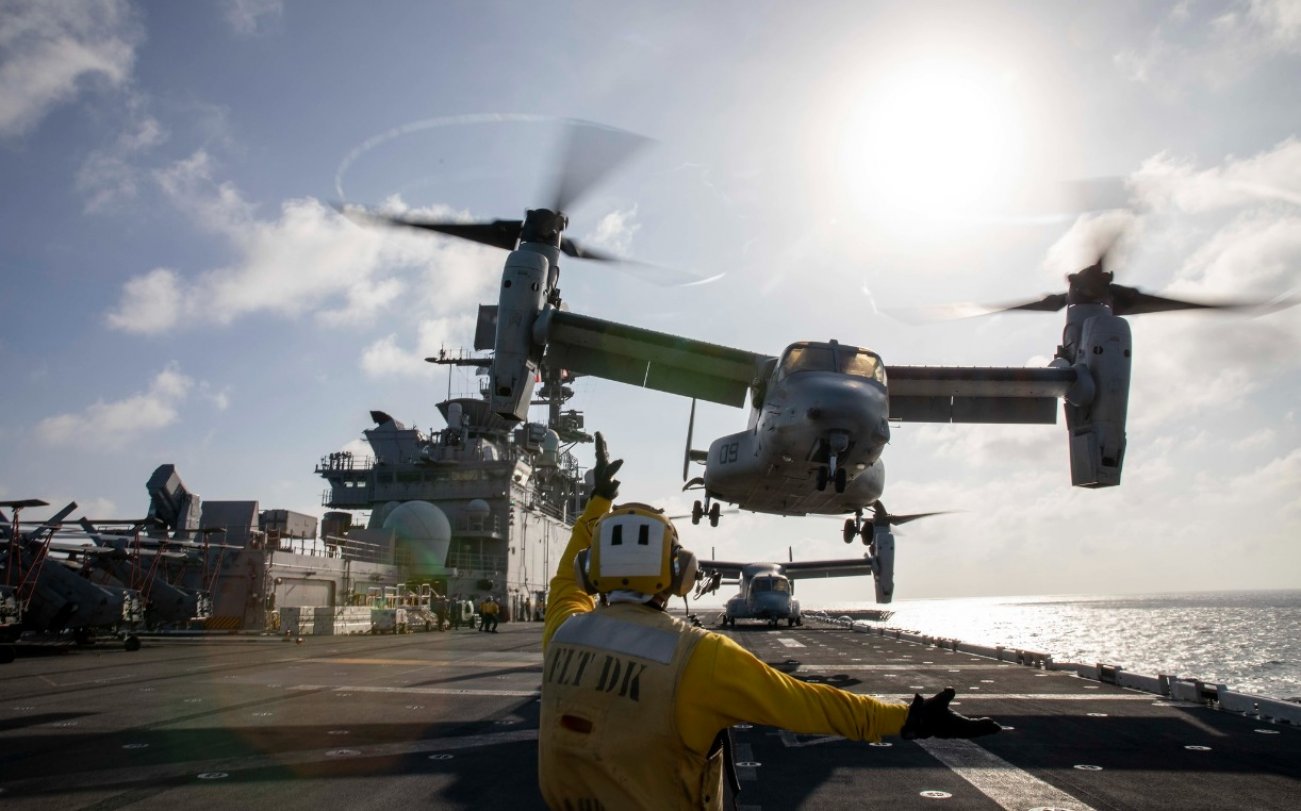 If you think this story is crazy, you ain’t seen nothin’ yet.

In 2019, the U.S. Navy’s Naval Air Warfare Center Aircraft Division (NAWCAD) filed a number of seemingly out of this world patents that could, in theory, revolutionize not only military aviation, but just about everything. Chief among these strange new inventions is a High Energy Electromagnetic Field Generator, which if functional, could produce massive amounts of power with far reaching military and commercial implications. Interestingly, the patent also closely resembles longstanding theories posited by UFO researchers about the means of propulsion seemingly employed by alien visitors to our world.

If you think this story is crazy, you ain’t seen nothin’ yet.

Recently, Brett Tingley over at The Warzone received a fresh dump of documents pertaining to these patents through a Freedom of Information Act request. The Warzone has been leading the charge on analysis on these unusual patents ever since they surfaced two years ago, and are continuing the effort by pouring through hundreds of pages of reports, technical drawings, data, and photographs released to them by the Navy.

Believe it or not, an electromagnetic propulsion system that could allow the Navy to build it’s own flying saucers may not be the craziest thing to come out of these efforts. According to these newly released documents, another branch of this work deals with the concept of a compact fusion reactor, which among other things, could allow for the creation of a “Spacetime Modification Weapon.” Per the Navy’s own internal documents, this weapon could “make the Hydrogen bomb seem more like a firecracker, in comparison.”

These patents were born out of the work of U.S. Navy aerospace engineer Dr. Salvatore Pais, and as crazy as his inventions may sound to us, the Navy clearly seems to think there may be something to them. So far, it’s been confirmed that the Navy has poured more than $466,000 into helping this program mature since 2017.

If the mind-boggling scope of this work hasn’t quite set it for you yet, here’s how a Navy PowerPoint slide labeled “For Internal Use Only” explains the implications of Dr. Pais’ technology, of course, assuming it works:

If for some reason this slide is loading properly for you, here’s the third bullet point regarding a Spacetime Modification Weapon typed out:

“Under uniquely defined conditions, the Plasma Compression Fusion Device can lead to development of a Spacetime Modification Weapon (SMW- a weapon that can make the Hydrogen bomb seem more like a firecracker, in comparison). Extremely high energy levels can be achieved with this invention, under pulsed ultrahigh current (I) / ultrahigh magnetic flux density (B) conditions (Z-pinch with a Fusion twist).“

So what exactly is this new technology, and more importantly… is it real? That’s where this story gets even more complicated (if the phrase “Z-pinch with a Fusion twist” wasn’t already complicated enough).

A compact fusion reactor has long been the holy grail of energy scientists and researchers, and to be clear Pais isn’t the first person to suggest that he’s close to pulling it off. Back in 2018, a year before the Navy’s patent, Lockheed Martin filed a patent for part of a fusion reaction confinement system that was, according to their documents, part of a compact fusion reactor that would be small enough to be “housed within the fuselage of an F-16 fighter jet.” You can read my full breakdown on that patent here.

A working fusion reactor would be a fundamentally different means of power production than the fission reactors found in nuclear power plants today. Technically speaking, fusion reactors do already exist, but they’ve never been efficient enough here on earth to actually be used for power production (the sun, however, is a good example of a nearby fusion reaction at a massive scale). While nuclear reactors in everything from power plants to aircraft carriers produce power by splitting a nucleus into two lighter nuclei (splitting the atom), fusion power would involve fusing two or more nuclei together into a single, heavier element–most likely, hydrogen atoms being fused into a single helium one.

In theory, an efficient fusion reactor could effectively end humanity’s reliance on fossil fuels, so while one potential application for this technology could be the most powerful weapon mankind has ever conceived, that same technology could feasibly nip many potential conflicts in the bud… After all, a great deal of warfare can be, at its most basic levels, attributed to a competition for resources. With nearly limitless power through fusion, there’d be a lot less competition required.

Importantly, fusion power could also be much safer than the fission means of power production we’re familiar with. While it’s a common misconception that nuclear power plants can “explode” during a meltdown like a nuclear weapon, the fallout that results from such a meltdown is still incredibly severe, as we’ve seen in places like Chernobyl and Fukushima. These runaway chain reactions produce a massive amount of radiation. Fusion, on the other hand, isn’t susceptible to this runaway effect–and even better–it also doesn’t produce nuclear waste as a byproduct.

According to Lockheed Martin’s estimates at the time, their compact fusion reactor could produce a constant supply of 100 megawatts of power, enough to run an entire aircraft carrier or power the homes of nearly 100,000 people, using only about 25 pounds of hydrogen isotopes, deuterium, and tritium. Not bad for something you could stick in the nose of an F-16.

Which brings us back to the perhaps-less-crazy-sounding-now work of Dr. Salvatore Cezar Pais, who seems to be hot on the same trail Lockheed Martin’s team is regarding fusion power, and may have also unlocked the secrets to an exotic new means of propulsion and world-ending new weapon along the way.

Worryingly, Chief Technology Officer of the U.S. Naval Aviation Enterprise, Dr. James Sheehy, has gone on record as saying that this technology may be a further reach than our current means can manage, but America isn’t the only dog in this fight.

“China is already investing significantly in this area,” Sheely told Patent Examiner Philip Bonzell, and “would prefer we [the U.S.] hold the patent as opposed to paying forever more to use this revolutionary technology” as he asserts “this will become a reality.”

At this point, it’s impossible to say whether or not the Navy and Dr. Pais have managed to produce anything truly groundbreaking through their research, and indeed the recent document dump does show, at least as of when these documents were produced, that they have yet to prove or disprove the premise behind his High Energy Electromagnetic Field Generator (HEEMFG) in their experiments to date.

For now, it seems a sure thing that the research will continue–but there is one thing we already know for sure: If and when this technology does come to fruition, it could be used to fundamentally change practically everything in our world today… or potentially, just to blow it all up.

This article first appeared at Sandboxx.