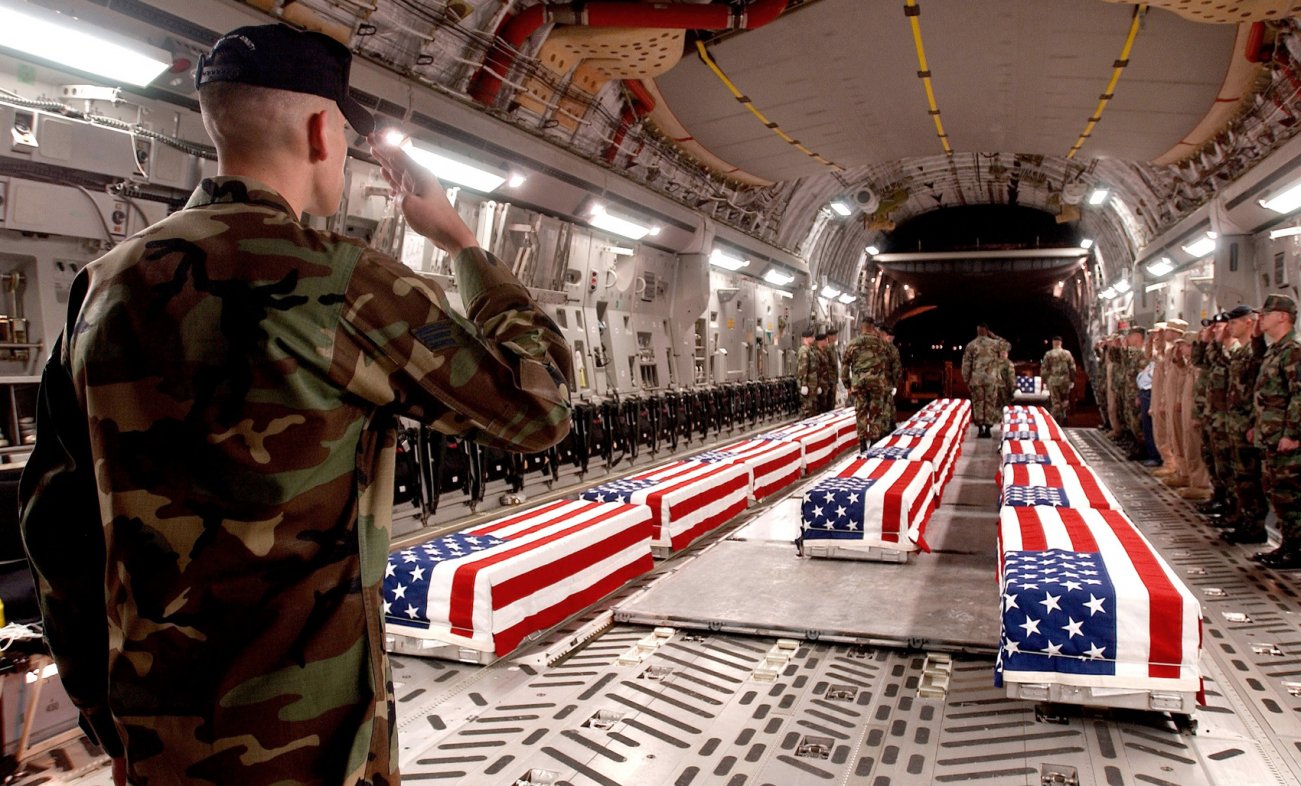 These days, the term “endless wars” is being employed more as political sloganeering than as a serious critique of continued U.S. involvement in places like Afghanistan, Iraq, Syria, and Somalia. Yet, in every case, these countries, their circumstances, the threats to U.S. interests involved, and the larger geopolitical story that shapes policy toward each are unique.

“Endless war” and “forever wars” are both terms that are casually used to characterize U.S. military operations abroad. These characterizations appeal strongly to audiences inclined to oppose military operations, but the use of these expressions imply intellectual laziness. People who use them typically toss them out without addressing either why the military is engaged in the action or the potential consequences of ending the operation prematurely.

To be sure, overseas operations that continue for years warrant regular scrutiny. After all, there should be a compelling reason Americans are put into harm’s way. Moreover, the public that is paying for those operations has a right to know whether their taxes are being effectively used toward a worthwhile purpose.

These days, the term “endless wars” is being employed more as political sloganeering than as a serious critique of continued U.S. involvement in places like Afghanistan, Iraq, Syria, and Somalia. Yet, in every case, these countries, their circumstances, the threats to U.S. interests involved, and the larger geopolitical story that shapes policy toward each are unique.

Military power can be essential to either stopping violence or preventing its imminent use. The United States has dispatched military forces to deal with numerous situations for which diplomatic solutions were not possible ever since the United States became a world power.

In the aftermath of World War II, U.S. forces remained in Germany and in Japan: first to maintain law-and-order and to help with the alleviation of suffering within the war-torn populations while the respective governments got their acts together; then to assist the re-establishment of security forces and to help rebuild the diplomatic and economic institutions that would lead to profoundly close and important relations with the U.S.

In Germany, U.S. forces remained to work in concert with the West German military as the nucleus of the new North Atlantic Treaty Organization (NATO), established to counter the expansion of the Soviet Union into Western Europe. Without a substantial U.S. military presence on the continent, the Soviets would have swept through the remaining half of Europe it did not already control at the close of World War II. In Japan, while the U.S. military was initially postured to perform a function similar to that in Germany, its presence enabled the United States to lead a multinational response to North Korea’s invasion of South Korea. Remaining in South Korea has preserved peace on the peninsula, and staying in both Japan and South Korea has enabled the United States to shape a geopolitical-economic environment that has benefitted not only the United States but all of the countries have gained much from free trade and representative governments.

One can easily make the argument that keeping U.S. forces in Germany or Japan, for example, long after the end of World War II or the collapse of the Soviet Union should come to an end. After all, the original reason for stationing troops there is no longer relevant. But the world evolves; new actors rise; old players fall by the wayside; new technologies make new things possible; and economic relationships, security conditions and balances of power can change dramatically. Consequently, the reason for remaining someplace can change as conditions change.

This does not invalidate or contradict the physical reality of the force in place; it just acknowledges that things change, the force that is there continues to have value but for a different purpose, and that the United States has enduring interests that must always be addressed.

Take Afghanistan. The U.S. military was deployed to the country in response to Al Qaeda’s 9/11 terror attacks on America. The operation began with a few thousand troops. The force grew to one hundred thousand in 2011 when President Barack Obama ordered a surge to defeat Taliban forces shielding Al Qaeda. Since then, force levels declined to roughly ten thousand in 2015, rose to fourteen thousand in 2018, have declined again to eighty-six hundred, and are expected to shrink once more to as few as four thousand or lower by the end of 2020.

Over this period, the mission of U.S. forces changed from going after Al Qaeda to combatting Taliban forces standing in the way, to supporting the building of the Afghanistan military, to a dual-mission of advising Afghanistan forces while supporting a counter-terrorism mission. The very presence of these U.S. military forces, even as small as a few thousand out of nearly 1.4 million in the active military component, has enabled the United States to maintain awareness in a country bounded by Iran, Russia, China, and Pakistan and to help shape the strategic environment to suit U.S. interests.

Indeed, this is not some “endless war” as some claim, but a shift in U.S. military posture that accounts for changes in the security and diplomatic environments, national policy objectives, and the efforts of enemy elements and their sponsors as they pose threats to the United States and its interests.

Similar situations exist in Iraq, Syria, Somalia, and elsewhere. In Iraq, U.S. forces numbering a few thousand (down from a high of 170,000 in 2007) now assist that country in dealing with the remnants of ISIS. In Syria, a few hundred troops remain, dealing with ragtag elements of ISIS and supporting Syrian freedom fighters to ensure U.S. interests are protected and that America has at least some ability to influence events.

All told, only a tiny smidgeon of America’s 2.1 million active and reserve uniformed military is engaged abroad in active operations. Yet America reaps enormous benefits from having those troops on the ground.

Rather than complain about endless wars, it would be more helpful for critics of American engagement to explain how the United States would be better served absent the investment of less than 1 percent of its force in combating the country’s enemies and better enabling its partners to do so on its behalf.

Unlike the sports field when an athlete suffers an injury, the world does not “take a knee” while the United States dithers about what it wants to do. The real danger to U.S. security and economic interests is not the sustained employment of relatively small forces that inform its understanding of key regions and enable the United States to shape the course of events to its favor, but the irresponsible withdrawal of such forces without considering the context and potential consequences.

Further reduction of U.S. forces in Afghanistan, for instance, may be the wisest course of action if the perceived benefit is greater than the risk when all factors are taken into consideration. But that’s a different decision process than simplistically complaining about using the tools the United States has available to further its interests.

Dakota L. Wood is a senior research fellow in The Heritage Foundation’s Center for National Defense and editor of the think tank’s annual Index of U.S. Military Strength.