The red lanterns bobbed and banners proclaimed “Happy Year of the Rabbit” but Monterey Park’s famous Lunar New Year festivities were brought to an abrupt end by a shooting that left 10 people dead and another 10 wounded.

Vendors dismantled stalls and workers took apart a fairground on Sunday in the normally placid community of 60,000, where thousands from across Southern California gathered on Saturday.

The city on the eastern edge of Los Angeles was holding its first in-person celebration of the Lunar New Year since the COVID-19 pandemic began.

But the festivities turned into bloody mayhem as a man was accused of fatally shooting 10 people at a ballroom dance venue late on Saturday. Officials said at least another 10 people were taken to local hospitals to be treated for wounds.

Video taken by local news media after the shooting showed injured people, many of them appearing to be middle aged, being loaded into ambulances on stretchers.

“Monterey Park should have had a night of joyful celebration of the Lunar New Year. Instead, they were the victims of a horrific and heartless act of gun violence,” California Governor Gavin Newsom said.

Monterey Park is around 7 miles (11 km) from downtown Los Angeles. About two-thirds of its residents are Asian, according to U.S. Census data, and the city is known for its many Chinese restaurants and groceries.

Heading into the planned weekend celebrations, the city said on its official Twitter page that a two-day open street event was going to be held in the downtown area.

“It has always been an exciting and memorable event with thousands of guests and hundreds of vendors joining us for fun activities, shopping and entertainment, and delicious food,” the city said in its Thursday announcement.

The festivities scheduled for Sunday were canceled after the mass shooting.

When police arrived at the shooting scene, people were “pouring out of the location screaming,” said Andrew Meyer, captain of Los Angeles County Sheriff’s Department.

The suspect entered the ballroom dance venue and opened fire. The shooting site was near the Lunar New Year festival.

Police have not named the dance club but were seen going in and out of the Star Ballroom Dance Studio, access to which was blocked off by police tape. The club opened in 1990, and its website features many photographs of past Lunar New Year celebrations showing patrons smiling and dancing in party clothes in its large, brightly lit ballroom.

“I was just in this area with my parents and I was celebrating Lunar New Year last night,” said Cindy Phung, who attended the festival celebrations.

Her family left the area before the shooting happened, she said. 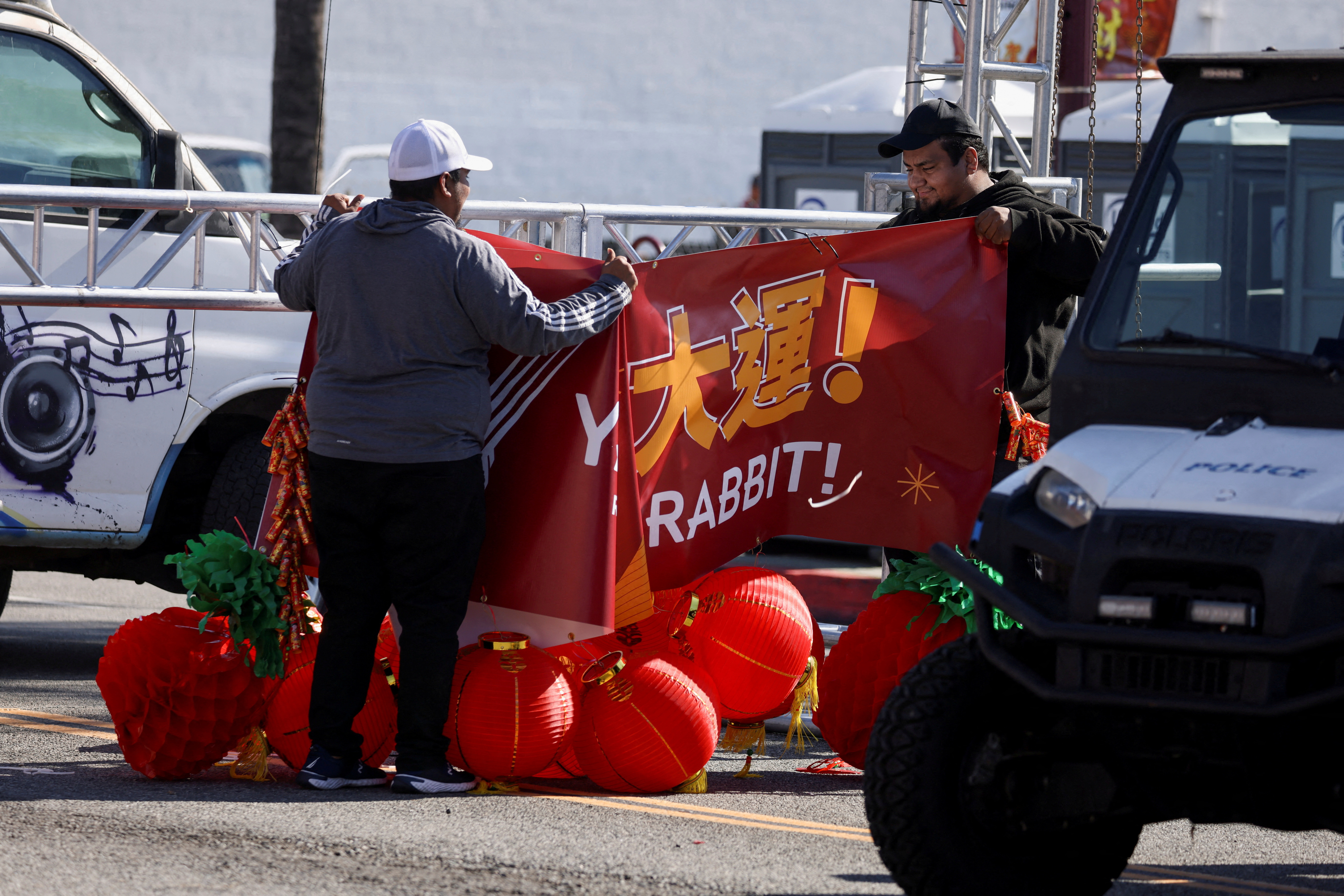 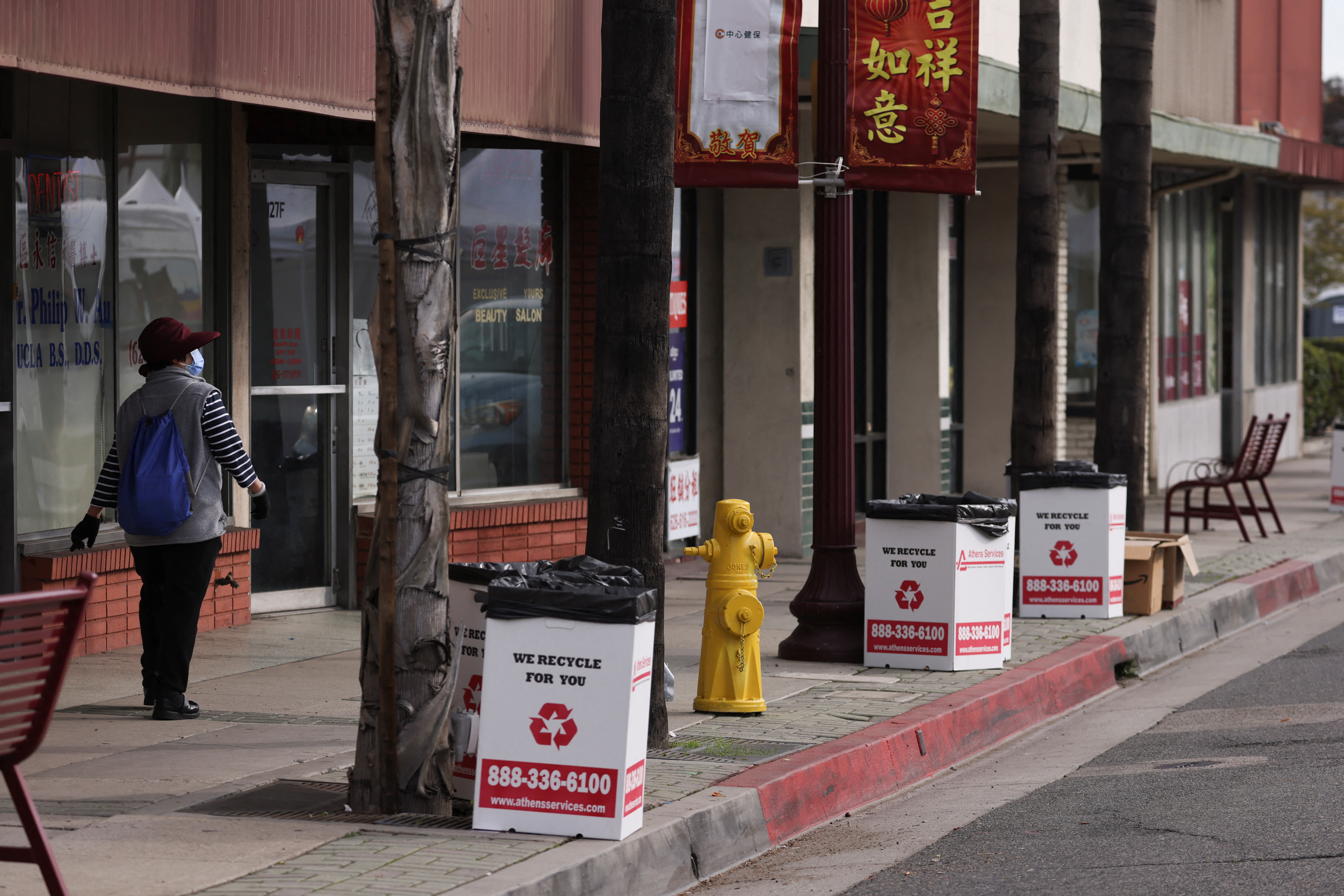 A woman walks along an empty street where a Chinese Lunar New Year celebration, that was cancelled following a shooting, was programmed, in Monterey Park, California, U.S. January 22, 2023. REUTERS/Mike Blake 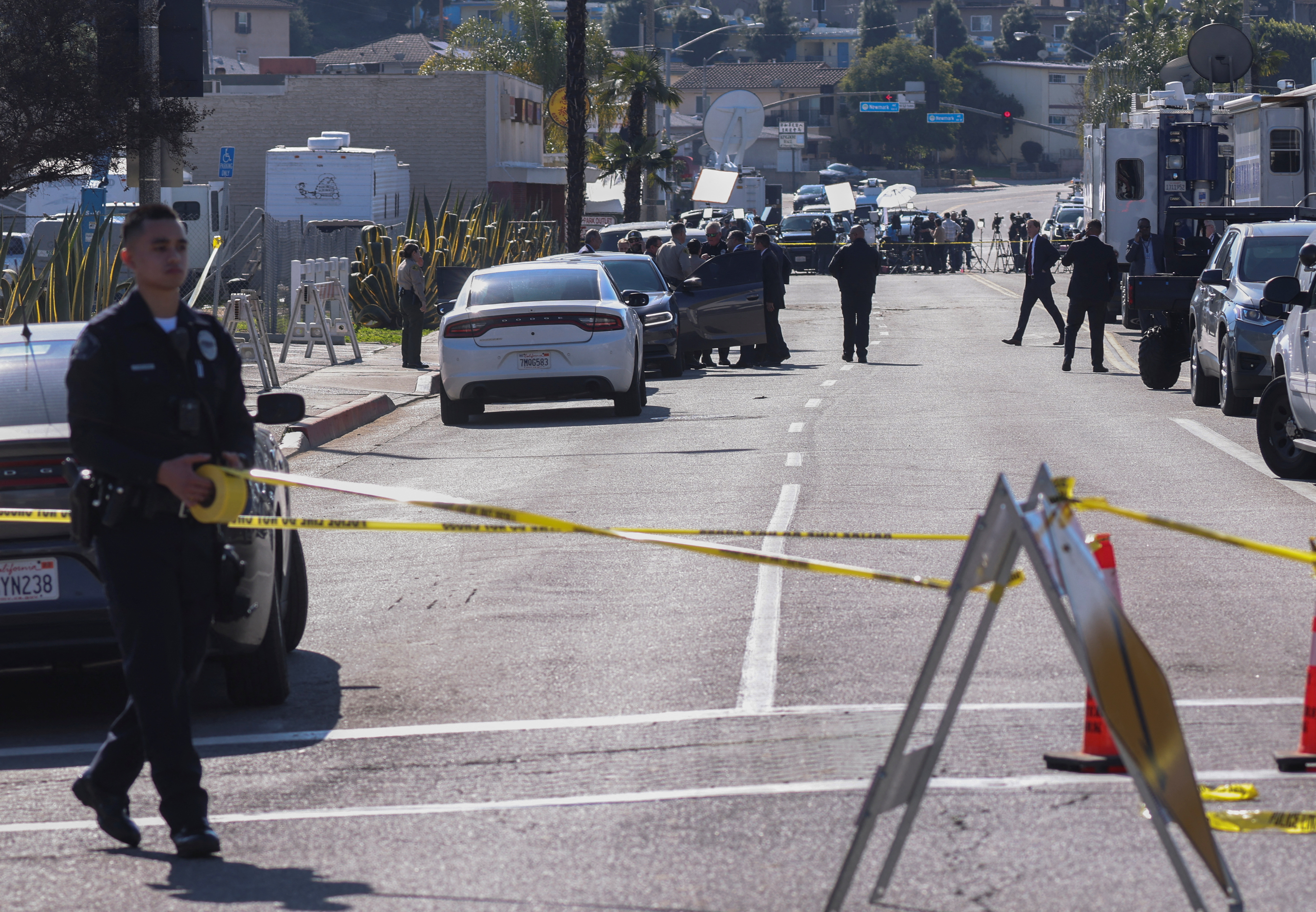 A police officer cordon off the area near the location of a shooting that took place during a Chinese Lunar New Year celebration, in Monterey Park, California, U.S. January 22, 2023. REUTERS/Mike Blake 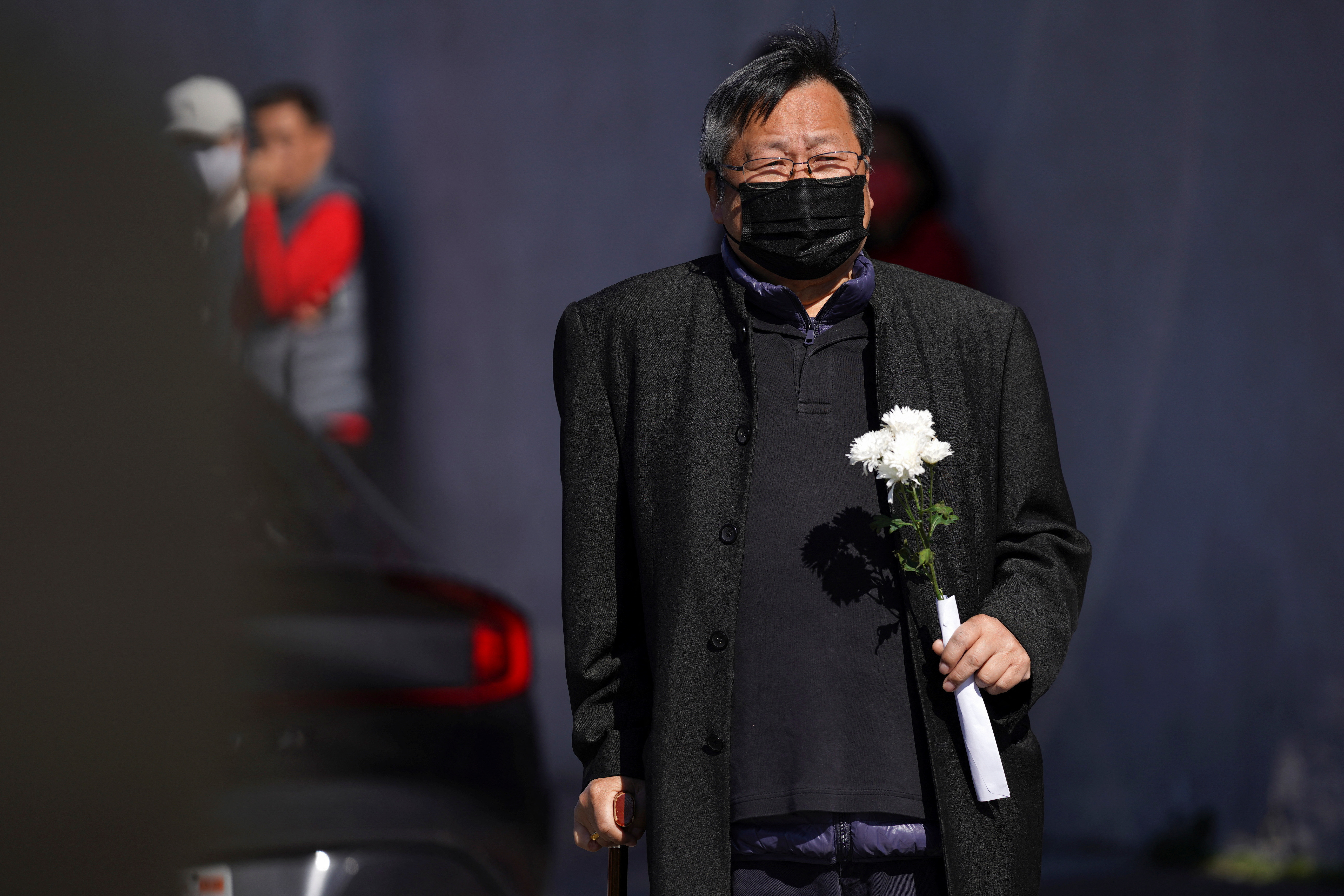 A man brings flowers to the scene of a shooting that took place during a Chinese Lunar New Year celebration, in Monterey Park, California, U.S. January 22, 2023. REUTERS/Allison Dinner