Microsoft Corp (MSFT.O) plans to cut thousands of jobs with some roles expected to be eliminated in human resources and engineering divisions, according to media reports on Tuesday.

The expected layoffs would be the latest in the U.S. technology sector, where companies including Amazon.com Inc (AMZN.O) and Meta Platforms Inc (META.O) have announced retrenchment exercises in response to slowing demand and a worsening global economic outlook.

Microsoft’s move could indicate that the tech sector may continue to shed jobs.

“From a big picture perspective, another pending round of layoffs at Microsoft suggests the environment is not improving, and likely continues to worsen,” Morningstar analyst Dan Romanoff said.

U.K broadcaster Sky News reported, citing sources, that Microsoft plans to cut about 5% of its workforce, or about 11,000 roles.

The company plans to cut jobs in a number of engineering divisions on Wednesday, Bloomberg News reported, according to a person familiar with the matter, while Insider reported that Microsoft could cut recruiting staff by as much as one-third.

The cuts will be significantly larger than other rounds in the past year, the Bloomberg report said.

Microsoft is under pressure to maintain growth rates at its cloud unit Azure, after several quarters of downturn in the personal computer market hurt Windows and devices sales.

It had said in July last year that a small number of roles had been eliminated. In October, news site Axios reported that Microsoft had laid off under 1,000 employees across several divisions.

Shares of Microsoft, which is set to report quarterly results on Jan. 24, were marginally higher in late afternoon trading. 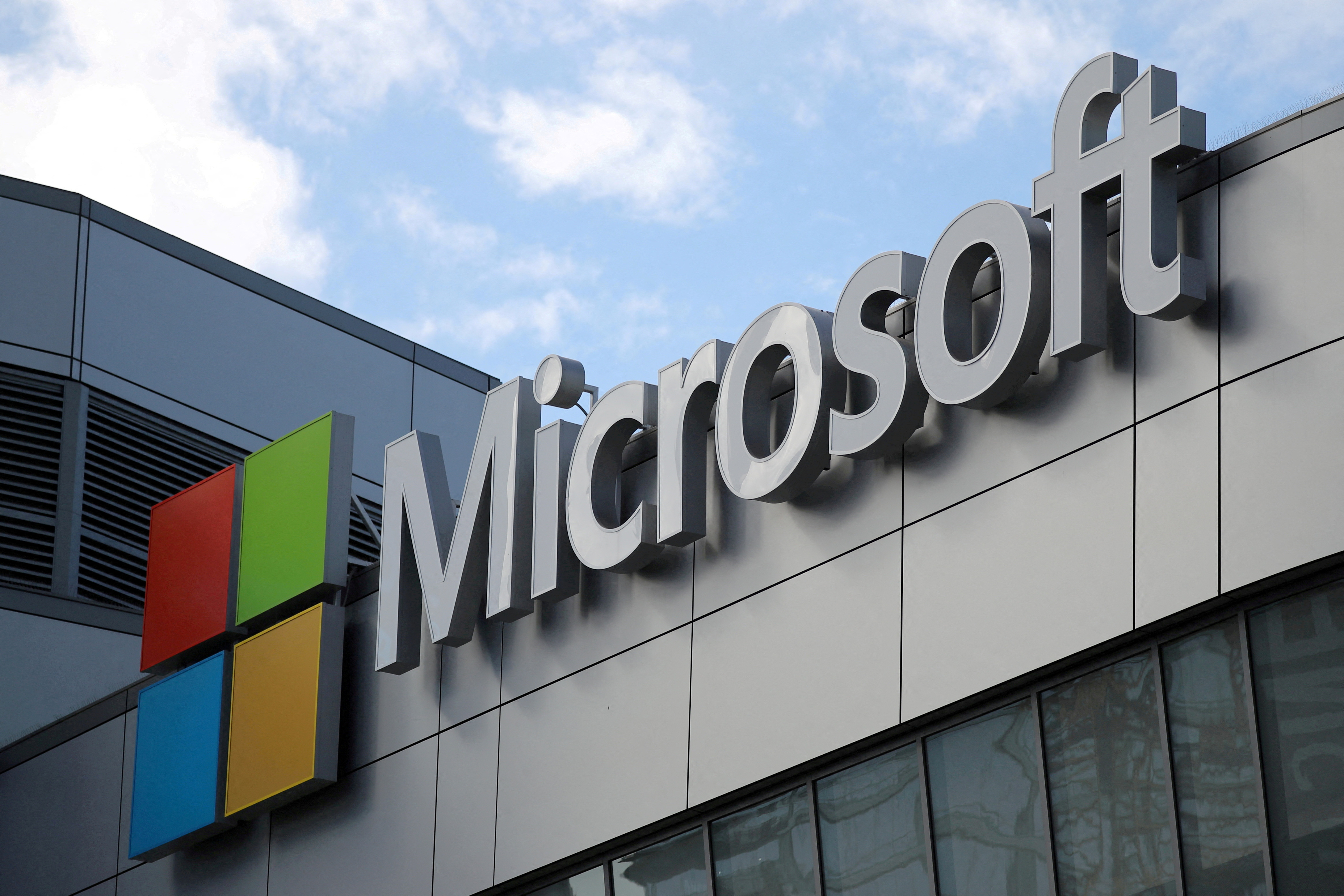 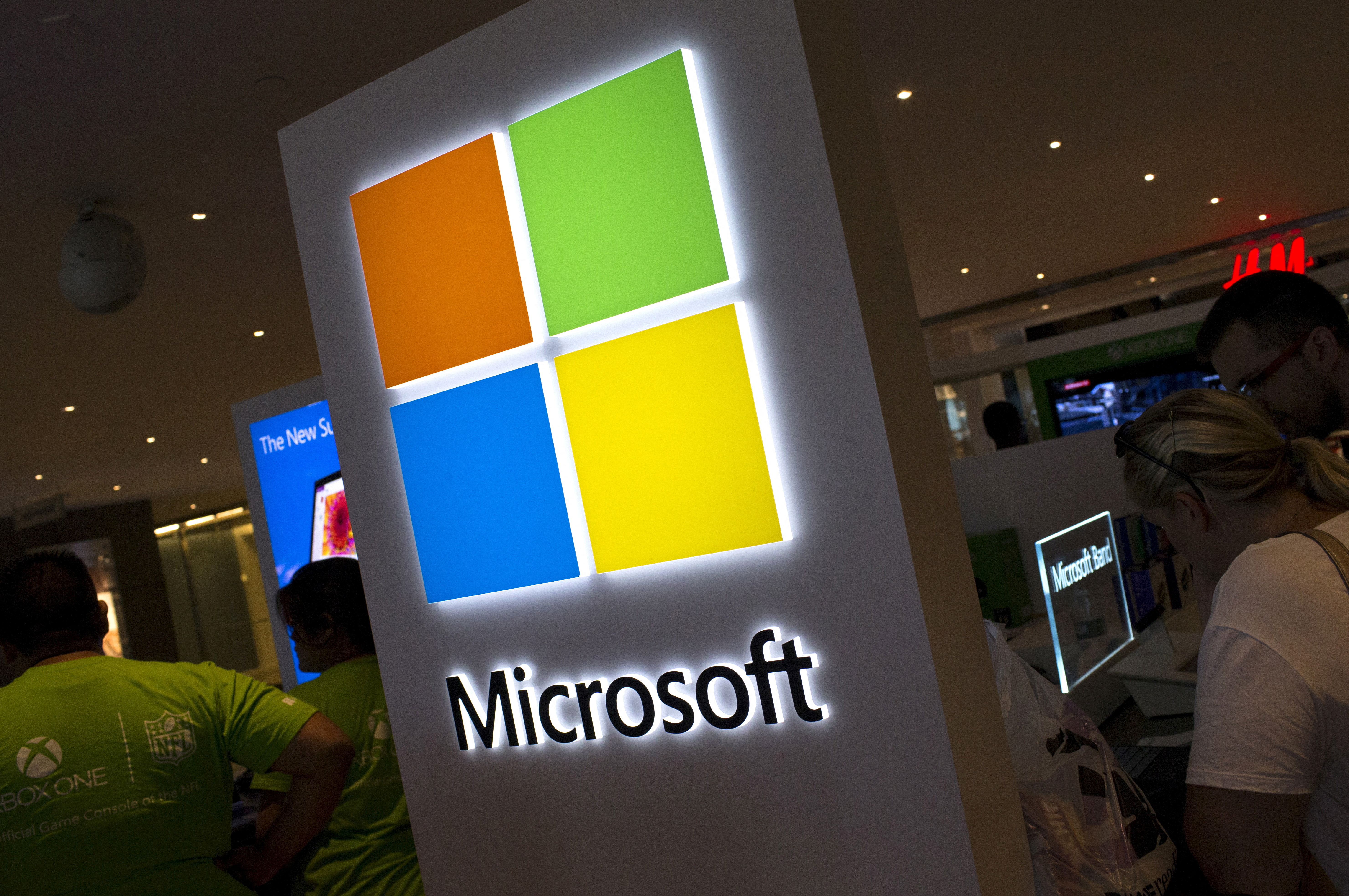 The Microsoft logo is seen at the Microsoft store in New York City, July 28, 2015. The global launch of the Microsoft Windows 10 operating system will take place on July 29. REUTERS/Mike Segar