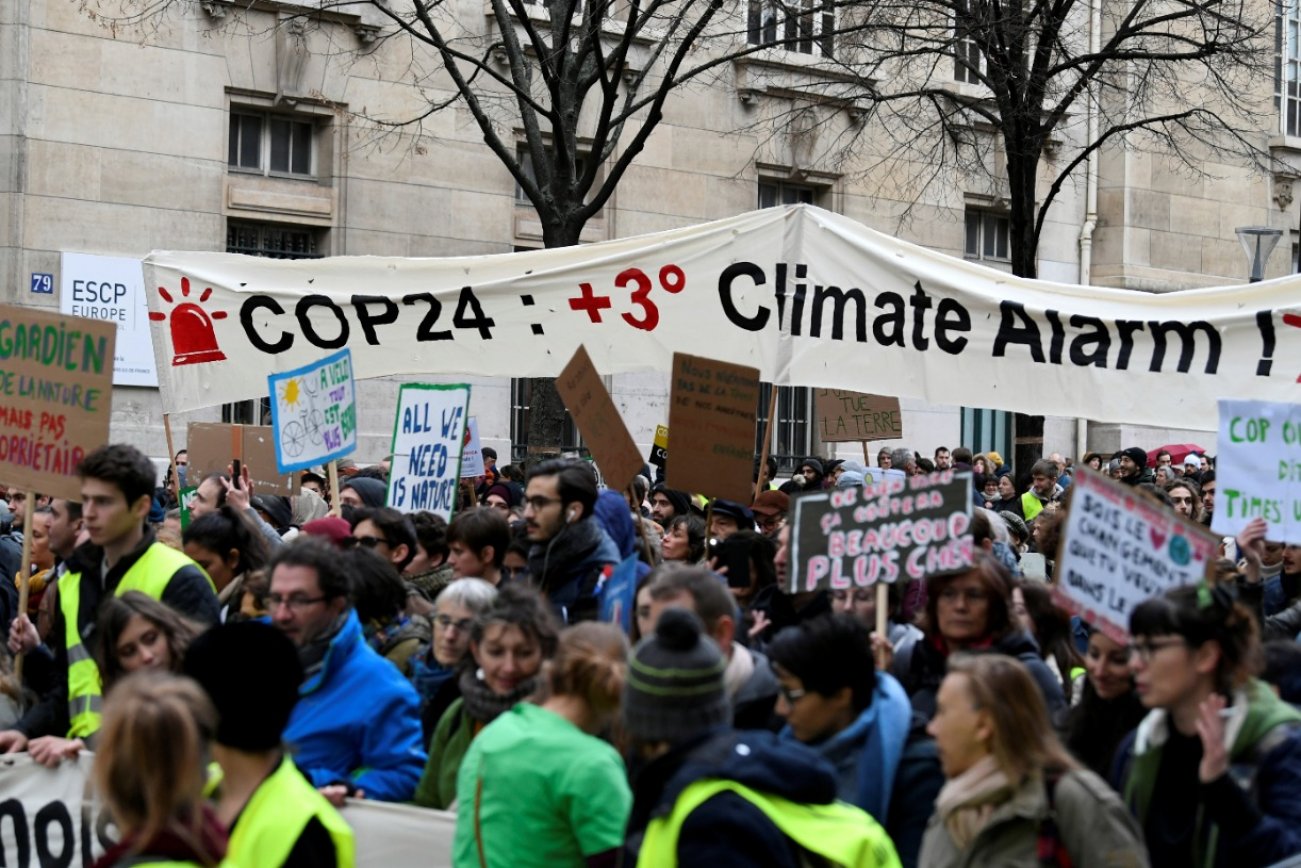 Australia’s attempts to double dip on the Paris Accords and Kyoto Protocols won’t do the trick.

Australia’s plan to use Kyoto carryover credits to meet Paris targets have long been contentious. The government claims that because emissions fell by more than Australia had committed to under the Kyoto Protocol, they should be allowed to carry these “credits” forward to the Paris agreement. Yet legal experts and other governments have suggested there’s no basis for applying these to the Paris agreement, which is a separate agreement.

The new modelling is good news for the Morrison government, which has been under increasing domestic and international pressure over its climate policy. And Prime Minister Scott Morrison is likely to announce this development proudly at the virtual Pacific Islands Forum on Friday night.

So are the latest projections enough to salvage Australia’s reputation on this issue? That appears unlikely.

Under the Paris Agreement, Australia committed to reducing emissions by 26-28% of 2005 levels by 2030. This target has been widely criticised for years for being too meagre, but previous modelling had suggested even meeting this target was unlikely unless carryover credits were used.

The latest modelling suggests if the recently-announced technology roadmap — a policy which will support new and emerging clean energy technologies — is taken into account, then Australia would beat its 2030 target by 145 million tonnes. In other words, by 2030 Australia could be 29% under 2005 levels, without using carryover credits.

Morrison had flagged he would announce that Australia will dump the Kyoto credits at a global leaders’ climate summit at the weekend. However, it’s unlikely he’ll be given a speaking slot by the hosts, a reflection of his failure to make meaningful climate commitments. This is why he’ll probably make the announcement to Pacific leaders tomorrow night instead.

But even if Morrison announces he’ll scrap the controversial carryovers tomorrow, our international counterparts will still regard Australia as a climate change laggard. There are three big reasons why.

1. Our Paris target is still unambitious

Yet unlike other countries, Australia has not made any indication of a plan to outline a more ambitious contribution ahead of the CoP26 meeting in Glasgow next year.

It’s also worth recalling Australia’s 2005 baseline is a comparatively easy starting point. Under the Kyoto Protocol, Australia was one of only two developed countries allowed to increase its greenhouse gas emissions from 1990 levels by 2008-12.

This means most other developed countries had already reduced emissions in sectors where it was easiest for them to do so — the “low hanging fruit”. This makes further commitments under Paris more challenging for those countries than Australia.

If we don’t have to use Kyoto carry-over credits to meet Paris targets, it may be despite — rather than because — of federal government policy.

Simply put, much of the decline in (projected) emissions can be attributed to the actions of state governments, which have more actively supported the renewable energy sector.

By contrast (and despite claims to the contrary) the government continues to commit billions of dollars to subsidising the fossil fuel industry. Yet there are clear indications of a declining future market for coal in particular.

While the technology investment roadmap, a federal policy, may serve to further drive down emissions, this is still far from clear.

3. There’s still no commitment to a net zero emissions timetable

US President-elect Joe Biden has also committed the US to reach net zero emissions by 2050, and to return the US to the Paris agreement.

And yet, the Morrison government continues to baulk at setting a net zero emissions timetable, preferring to describe this as a general ambition rather than endorse a specific target or date.

The response from the Pacific will be telling

Australia consistently ranks among the worst performers internationally on the Climate Change Performance Index, and there are indications already that other states will actively pressure Australia on climate ambition and action in the lead up to the 2021 United Nations Climate Change Conference in Glasgow (COP26).

Combined with steadily growing domestic pressure to act on climate change and weakening financial prospects for Australia’s coal exports, international pressure may contribute to a perfect storm for the Morrison government on climate policy.

The response Morrison receives at the virtual Pacific Islands Forum to this position will be telling.

The region has long been deeply critical of Australia’s climate policy, and is at the frontlines of climate change impacts such as sea level rises, natural disasters and ocean acidification.

While Morrison may avoid the same diplomatic fallout from the 2019 Pacific Islands Forum on this issue, he’s unlikely to find an audience wholly convinced Australia now recognises the scale of the threat climate change poses.