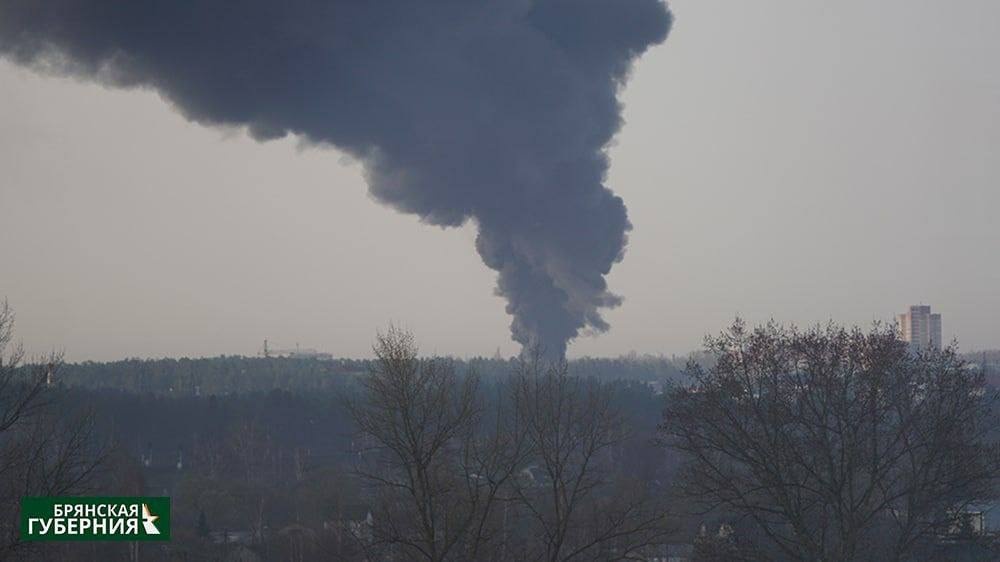 An oil depot in Russia’s Bryansk region near the border with Ukraine was on fire Wednesday, according to the local governor.

“Reservoirs with oil products are on fire in the Surazhsky district. Fire and rescue teams are at the scene,” governor Alexander Bogomaz said on social media.

The governor did not say what could have caused the fire.

Bogomaz said the fire engulfed an area of 1,800 square metres (19,000 square feet) and over 80 people were involved in putting it out.

He added that there were no reports of casualties.

Citing emergency services, state news agency TASS later reported that the fire had spread to an area of 4,000 square metres.

In October Russia said an oil depot was on fire after being bombed in Belgorod, which also borders Ukraine, shortly after complaining of an increase in artillery and missile strikes on its territory bordering Ukraine.