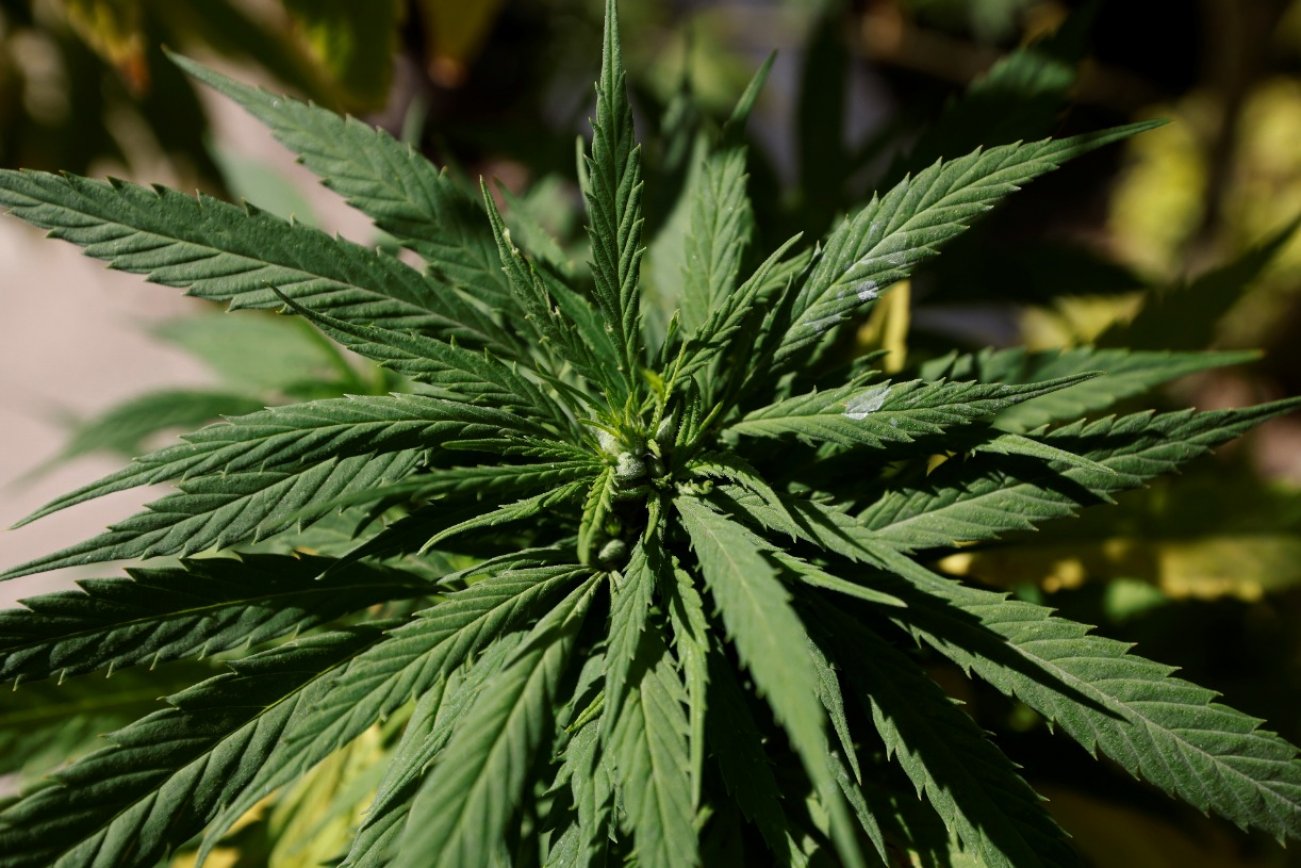 Mexico is poised to become just the third country in the world to fully legalize marijuana.

Mexico is poised to become just the third country in the world to fully legalize marijuana (after Uruguay and Canada). If legalized, the size of the country would make it the world’s largest legal cannabis market. Already, headlines are blaring that the new law could curtail Mexico’s deadly criminal groups by denting their profits, but with drug cartels entrenched and diversified in an array of illicit markets, this is chimerical thinking.

The law currently under consideration would legalize marijuana throughout the supply chain — from planting and harvesting to consumption. Even so, the law would not give the upper hand to small and medium-sized growers over corporations — much less an ability to compete with cartels’ proven capacity to deliver drugs to domestic and international markets alike. There are also serious questions about Mexico’s ability to ensure the rule of law and regulate such a market. The vulnerability of Mexico’s government to institutional corruption is a constant concern.

In terms of curtailing cartel activity, the new law would likely have a negligible impact. Mexican cartels, especially the Guadalajara Cartel, which rose to prominence by smuggling marijuana to the US in the 1980s, have since diversified their revenue streams and supercharged their operations. More than 200 well-articulated criminal organizations now participate in the trafficking of cocaine and heroin — and the potent synthetic drug, fentanyl. Beyond drugs, Mexico’s criminal organizations have developed variegated streams of revenue: extortion, weapons trafficking, money laundering, and gasoline theft to name just a few.

The declining role of marijuana in cartels’ operations is borne out in seizure data from US Customs and Border Protection. Since fiscal year 2015, marijuana seizures have plummeted by 83 percent, driven down by the legalized market in Canada and some US states, but also representative of shifting consumer demand. For instance, seizures at the Southwest border of methamphetamine, heroin, and fentanyl are up over 100 percent from fiscal year 2018. And during the pandemic, with less cross-border activity to count on, cartels have become wilier in terms of their logistics operations and trafficking strategies.

Perhaps the greatest effect of Mexico’s marijuana legalization will be on domestic criminal justice reform. In this respect, President Andrés Manuel López Obrador (AMLO) has plenty of reasons to push for reform. According to a recent study, more than 40 percent of inmates in Mexico are serving sentences for possession of drugs valued at less than $25. Marijuana legalization may reduce Mexico’s prison overcrowding problem — the country was over capacity by as many as 17,000 inmates in recent years — as well as trim the number of non-violent offenders who come into contact with criminal organizations, which carry on robust operations despite being incarcerated.

It is understandable that many Mexicans dream of more halcyon days. In spite of COVID-19 restrictions, 2020 was another barbarous year, with Mexico’s homicide figures practically unchanged from those of 2019, a record year. But legalizing marijuana is not the panacea to solving Mexico’s persistent violence challenges.

Instead, Mexico’s security woes would be best addressed through a robust program of bilateral security cooperation with the US, replete with measures for territorial reclamation, bolstering the rule of law, eradicating criminal impunity with judicial reform, and rooting out institutional corruption. Security cooperation could piggyback on the US-Mexico-Canada (USMCA) trade agreement to boost economic growth and ensure that the post-pandemic recession does not become a boon to cartel recruitment.

Rather than building upon it, however, AMLO has pushed a flurry of recent legislation meant to deconstruct the Mérida Initiative, the current arrangement for bilateral security cooperation, because, according to his Foreign Ministry, it “no longer meets Mexico’s needs.” The undermining of this carefully-cultivated relationship includes a push to end immunity for US intelligence officers conducting operations in Mexico; a curtailing of Mexican officials’ ability to meet with American operatives without prior approval; and legislation that would force Mexico’s Central Bank to buy up US dollars from regional banks, potentially exposing the institution to cartel money laundering operations.

If the López Obrador administration seeks lasting solutions to the shared challenge of security, it should instead seek partnership with the incoming Biden administration to reform past assistance programs and tailor future aid to the needs of the moment.

This article first appeared at the American Enterprise Institute.